I have no idea what I'm doing

Here lurks a giant nerd who loves tea, cinnamon, and nightmare fuel. It's kinda an issue. I primarily draw digital artwork, but will do crafts and traditional art.

I'm currently working on a variety of things with the help of BreakerOfSound.

Most recent: He Vibe 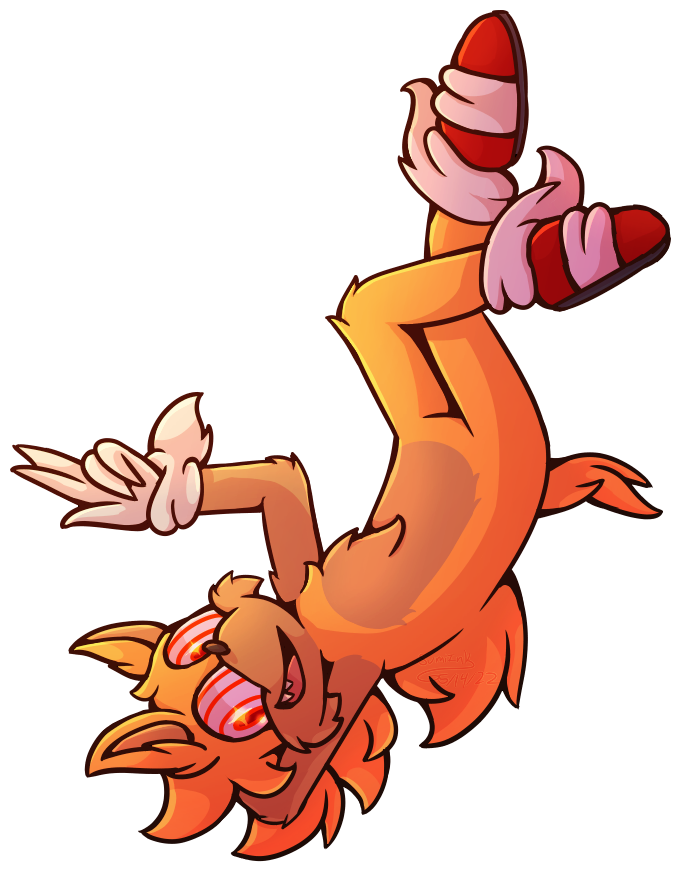 Didn't realize that it's been a couple years since a proper update. This is partially since there hasn't been much to update on. Health wise, there's not much progress. Tests so far say I'm perfectly healthy when I know that's partially false. There's one coming up, that's admittedly scarily long, that may change that, but I can't say for sure. Best thing that can be done is to take to easy until then.

Project stuff is going much smoother as a script is close to done. It's the first more proper layout done and it's mostly a solo endeavor, so it's taking a bit. There'll be obviously a friend or two to chip in with editing as I should not be trusted. I don't think the name of it as been mentioned, it's called Commonplace btw. It'll hopefully be seen this year, but I can't make any promises. Posting won't happen until is done or close to done to minimize gaps and any behind the scenes art will appear after that is done.

Also a side note that'll hopefully not be a nuisance, A link to my threadless shop will likely be appearing more often eventually. I was pretty hesitant about it thanks to the pandemic. Commissions will be pretty much be on hold/rare due to health.

Payment is only through paypal. I need to be paid in full before working.

Things outside can be done of the commission list, but the prices will differ.
I work fairly quickly, so WIPs will need to be requested unless a large piece is commissioned.