known as BouncingArrow and VVfang.
You may call me Mellow, or Bounce.
Lots of characters, lots of stories, lots of world building.
I draw and write. I also do some sewing and love bone collecting.

Most recent: we're doing this again 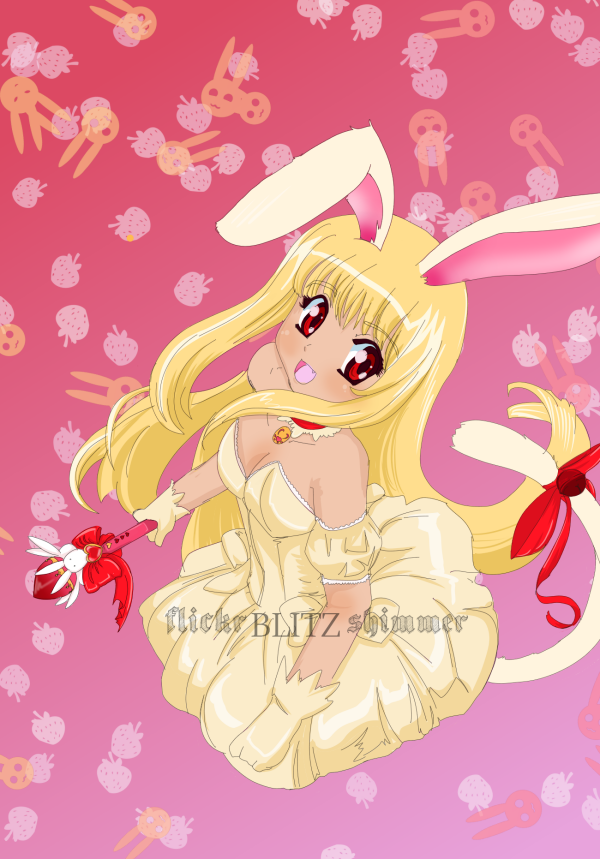 con funk and stuff to come

my phone is shit for photos, or the lighting in artists alley is just shit.
lmao, I made a point to take photos of all the commissions I did, and they came out looking like I drew them all on manilla folders!
aside from that, I had a really great time at MCFC.

edit:
okay, I do have con funk XD.
gonna drown it in tea and water.

I loved that I'm becoming known in the fandom, lmao I would prefer it being my art or stories instead of

"You're the chick that pick pocketed me last year!"
"I told you, to your face, as I put my hands down your pants."

I'm thinking about making animated gifs/icons and also posting my stories on here and weasyl. I would really love some feedback so I know if I should. There will be three stories, each well over 20 chapters at this point.

A retelling of Little Red Ridinghood.
Red Riders are couriers, delivering news, carrying important packages, and passing borders with as much skill as an assassin. They are called demons, and witches, and are rarely met with warm receptions in the places they visit.

Phoenix is such a courier, and during a job clashes with the locals. Due to a misunderstanding, she ends up on the run, labelled a criminal, and wanted dead or alive.

During her escape, she crosses paths with a man named Wolfe.

What happens when Little Red Riding Hood teams up with the Big Bad Wolf?

Jessamine "Sam" Sinclaire has been trying to live a rather normal life; go to school, get a job, drive her younger siblings to softball practice, live completely under the radar.

That was her plan. For a shapeshifter, blending in is an easy thing.

All of that is completely thrown out the window when she botches her interview, bumps into a cute guy and hits her head on the pavement. Things go from bad to worse when a Dragon appears, dead set on finding something.

Meela Amana works at the local pizza joint as a waitress. She's met alot of different people, and does so with a smile. When one of the patrons gets a little handsy, things spiral out of control and leaves Meela in tears. Once everything is cleared up, things go back to normal, as if it never happened.

What happens when someone doesn't take no for an answer?

During a more vicious altercation, Meela find herself infected. She slowly starts turning into a monster, fangs, claws, and a violent reaction to sunlight has the young woman scared out of her mind. After much research and second hand information, Meela finds the only way to break the curse is to find her soulmate.

"Sometime in your short life, you have already met your soul mate. Find them, have them confess their feelings and the proclamation of true love should break the curse. Do it before your next cycle. If not, I will be coming for you myself, to end your pain and suffering."

Meela and her family search for the one person who can free her from becoming a vicious, man-eating monster, before the clock runs out.