I'm a pretty lazy/slow artist. New homeowner and full time computer repair technician really leaves little time for anything else. But I swear, I still do art things from time to time. My fursona is a Cinnamon Raccoon. My mom helped me make my fursuit [head base from DreamVision Creations]. I stick to localish conventions. The guaranteed furcon I go to is Furpocalypse, and if funds and time allows, Anthro New England.

I came out as transgender August 2017, and I have never been happier. 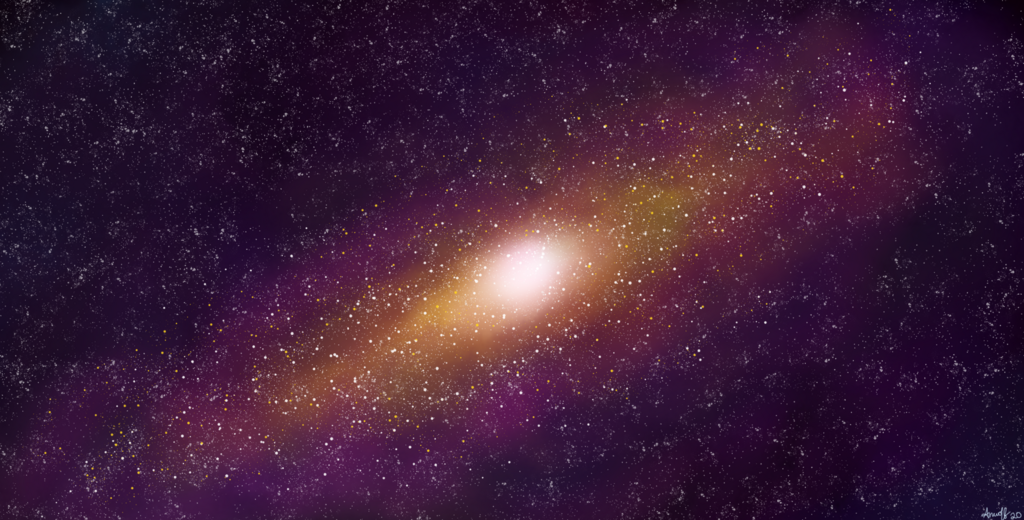 I am absolutely horrible at keeping up with art sites. Then again, I've been terrible at doing artwork since my last submissions. I do doodles from time to time. You can find me posting those more often on my Twitter [@AnuolfRaccoon].

Hopefully, though, the more I doodle, the more I'll be inspired to clear off my art desk and get to work again. I've also been musing the idea of raising money for a new laptop for digital art seeing as my laptop shit the bed pretty much two years ago now, but never really ran Photoshop and when it did, I would prefer to watch a snail on nyquil because it would go faster. A new tablet would also be a real treat too... My ex-inlaws bought my current one back in... 2010? And I'd rather not have something I'll be using a lot as a terrible reminder of those dark dark times.

I've become more active in the furry community as far as conventions [regional] and Twitter goes. I attend Furpocalypse every year, and hope to continue to attend Anthro New England yearly as well. My next con will be Pine Fur Con in April, and then I'll be on "Con Hiatus" until FP again.