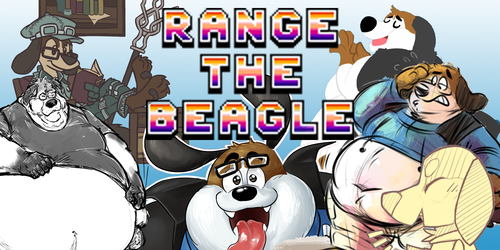 The fandom's resident fat beagle. I'm an asexual fat beagle into most things big and round, and a fan of general hugeness. 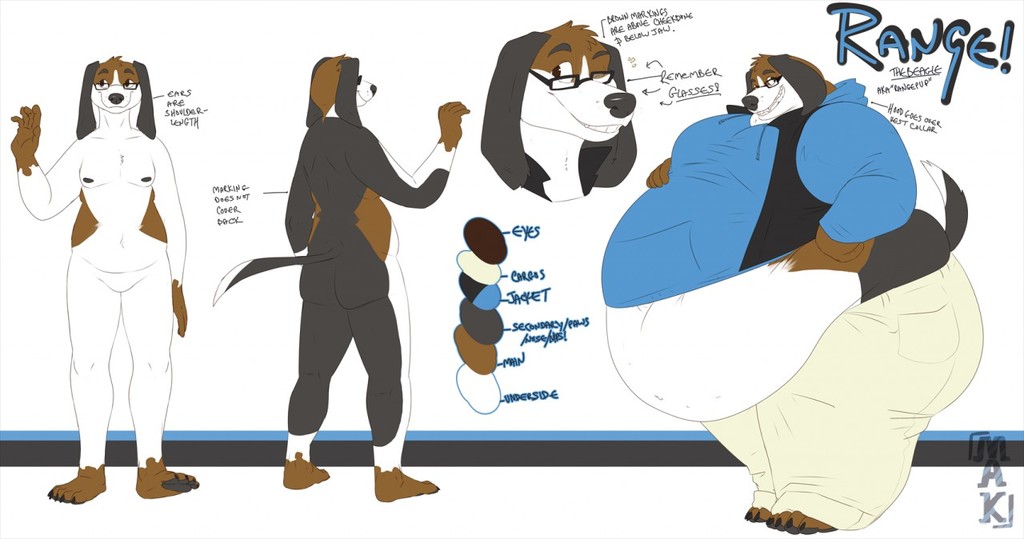 So I guess this is my back-up gallery

FA is gonna be my main gallery still and I'll cross-post here with the recent stuff that I've gotten. I don't plan on doing much of the older stuff unless there's a big demand for it. I don't really wanna use FurryNetwork cause from what I've read the people that run it are some pretty gross people, along with the fact that allowing cub art is even a thing that's up for debate over there. The legality of what is or isn't considered to be porn is a big ugly grey area that I want to avoid entirely if possible, and from the looks of it's FN's stance on it is basically "Well just don't look at it." so fuck that.