Stop praying for my grandpa! You're prayers have made him too strong. He's escaped the hospital and went on a rampage! The cops can't stop him anymore!

I cracked a gem and no one heard it.

I'm a college student with wanderlust, dreadlocks and a sense of adventure. I'm learning to longboard.

I'm always looking for new people to meet because I love to hear stories.

—I'm working on the fictional world of Lignamira where time is a series of doorways and family stretches across epochs. Lehnadrads and many other semi-sentient species on the planet are at the manipulative mercy of the Lesser Gods' will and their games.

—It's a place where gods are 10th dimensional beings and all that's visible of them is a 3-dimensional cross-section. A place where evolution has been accelerated, altered, and steered in an unseen direction. It's a chaotic world where the warring Masses, Black and White, consume the planet's population in masochism and hedonism respectively.

—Lignamira is a place where reality is as stable as your average state of consciousness, being that it were perched on top of a house of cards that is resting on a bed of sugar cubes in the middle of a shallow pond.

Most recent: Flying Squirrels Ahead 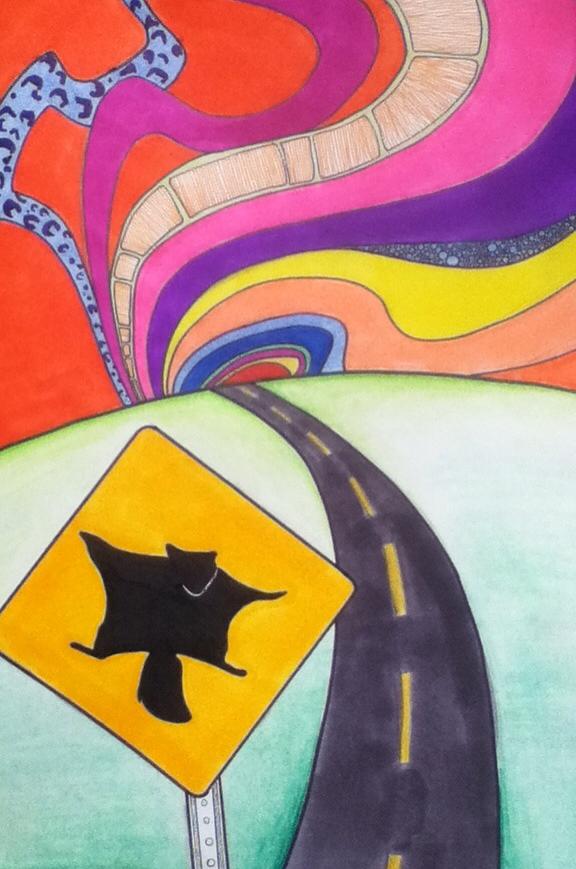 I'm going to look into UAV pilot/mechanical training. That sounds like it's up my alley.