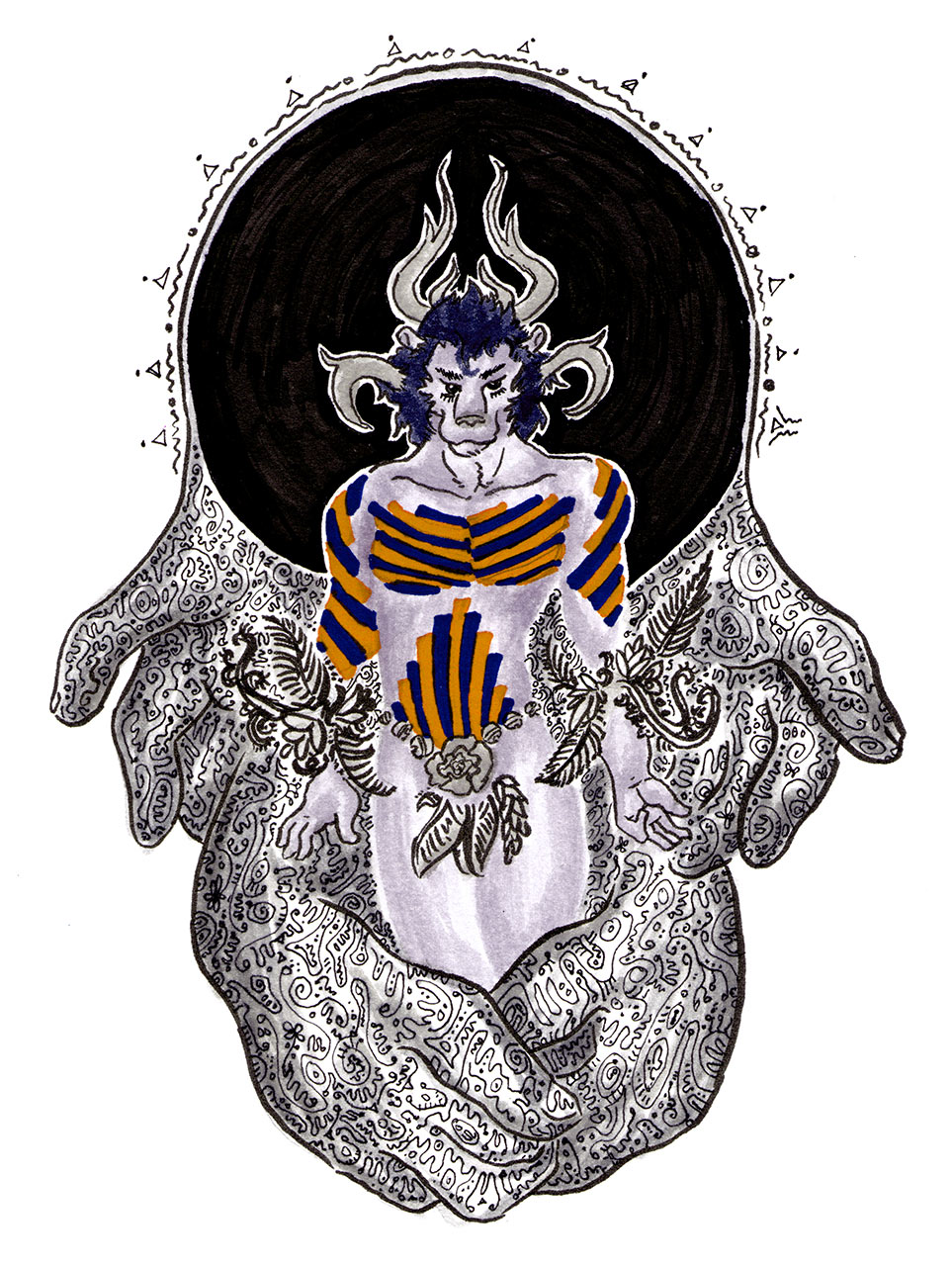 The Vimana Incident by Rose LaCroix is now available!

Synopsis: The year is 1939. The nations of the world have given up on war, and now compete in a race to build the first permanent lunar colony.
Edward "Red Ned" Arrowsmith, a British aerospace engineer, finds himself caught up in a cosmic level of intrigue when a secret lunar mission sends him on an unwilling journey six and a half centuries into a bizarre future. But what does this frightening future have to do with Godric of Hereford, a canon who died of ergot poisoning in 1153?
Rose LaCroix is proud to present her most anticipated novel, where psychedelic science fiction, historical fiction, and alternate timelines come together in a suspenseful, mind-bending masterpiece.

I did the front and back cover art, of course, but it wouldn't have been what it is if I hadn't loved the story.

Some insight from the author,

For those who are just stumbling on this for the first time, I should explain why this particular book is so special.
For this one, I decided to throw caution to the wind and do an honest-to-God Philip K. Dick tribute. I had previously spoken to Phil's last wife, Tessa Dick, and to Johnathan Lethem (one of the editors of the Exegesis) on another matter but their insights proved valuable when I set out to write this novel last spring. "The Vimana Incident" draws heavily on "Ubik," "The Three Stigmata of Palmer Eldritch," and "A Maze of Death" thematically, but stylistically it is entirely my own.
The story begins in England in an alternate 1939 in which the Second World War has been averted by a space race. It transports the reader to an off-world colony around the year 2606, Laon France in 1153, Post-WW2 England in 1946, and finally to Humboldt County, CA in 2039, with the US coping with the effects of climate change and civil war. A strong theme of reincarnation runs through the story, but this is ain't Cloud Atlas! Psychedelics, neurochemistry, the Bardo Thodol, the Egyptian Book of the Dead, and a dominant thread of Gnosticism make this book the sort of thing very few writers are doing any more. The addition of anthropomorphic animal characters also turns the book into something of a postmodern Reynard story.
This is more adventurous than anything I've ever done by leaps and bounds. I sincerely hope it wins the hearts of readers.