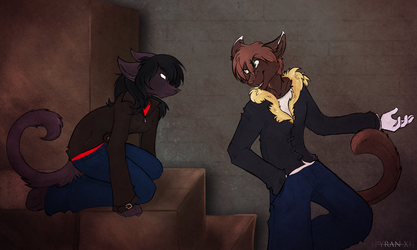 Commonly known as 'Shukko' to those I talk to online. I'm Canadian, Catholic (not devout and have quite a few other beliefs mixed in), a role player and a writer.

I prefer modern and science-fiction settings over fantasy when I write, but I am willing to do mixtures or experiment in terms of writing. Currently hoping to produce a comic for digital distribution titled 'Guardians of Epike' with a friend while writing on the side (and scrapping quite a few stories ideas, while testing out a few others).

I like to roleplay, typically in a post by play format (using original characters rather than characters in an established franchise.etc). I have quite the cast of characters myself (all of whom have been drawn by other people as I do not draw myself outside of random doodles, maps and symbols) who you'll likely see in my writing and uploaded here.

I prefer continuous roleplays rather than one-offs, mostly because I like to have a setting which can be built up rather than dropped after a short period of time. This allows character growth obviously, not just through experience, but age as well.

Depending on the work, I'm willing to co-write with someone, I like the idea of crossovers as well as spinoffs. I think writing with another would allow for a very enjoyable experience and it would give me an idea of how the minds of other writers work as well as their methods.

You can also find me on DeviantArt: http://kitsuneshukko.deviantart.com/

You can also find me on FurAffinity: http://www.furaffinity.net/user/fireorca/ 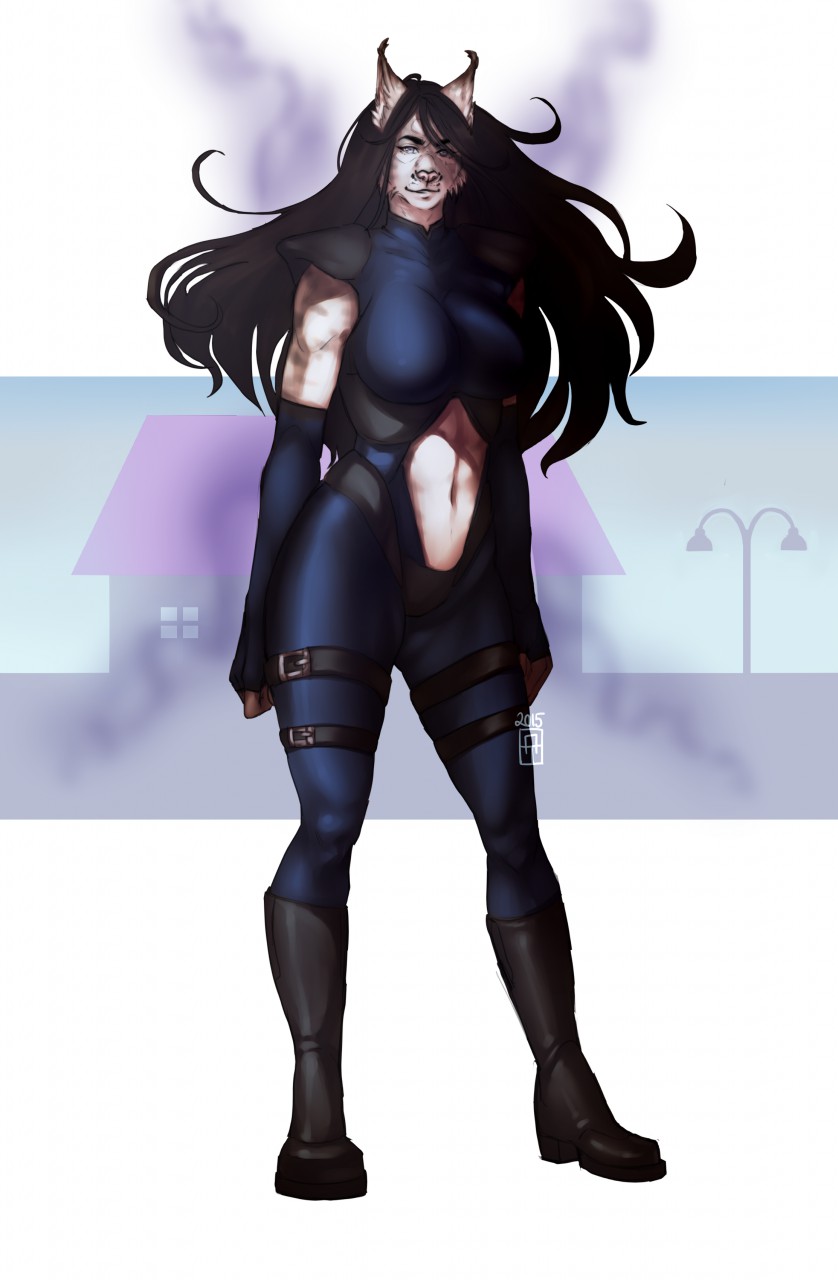 Uploading from other galleries!

I have long neglected Weasyl, perhaps because I wasn't really interested in using it. However that will be changing, I will begin uploading everything from my DeviantART and FurAffinity galleries to my Weasyl gallery and hope to gain a better understanding of the site's system and how everything works. Otherwise I have no idea really what I'm going to be doing with this site. In the end it is just a matter of me increasing my presence online, I have no intention of moving here from another site and leaving one of my gallery's dead so you can still find me at my previous locations. ^^