May the odds be ever in your favor.

Well hello, welcome welcome! :D
I'm not really all too sure what to say here. I guess I'll just sum myself up.
I support clean anthro art, and as such, am a non-yiffy fur. I don't support anything gross like that, and never will. I'm into the furry fandom for it's art and costumes, none of that creepy stuff, though I know a huge majority really isn't, the media just likes to portray it as such.
I am also drug-free, and rarely drink. Only on special occasions.
I am a Goth/punk Christian. Deal with it. I also enjoy steampunk, occasionally. I say occasionally because I'm not all hyped about it like a lot of people, but the style is very, very cool.
My political views are social anarchy. I also hate talking about politics. However, I'm a REAL anarchist, not a riot-er dipshit who CALLS themself an anarchist because they think it means chaos, so if you'd like to discuss anarchy, feel free to it. If you're going to try to tell me how terrible anarchy would be or why your political party is better, don't bother.
My fursona is a female spotted hyena. If you think hyena's are disgusting scavengers, perhaps you should look them up, instead of listening to what the Lion King tells you. Don't get me wrong, that's my favorite Disney movie, but way to go for making some of the most awesome animals look bad. I'm a female hyenae because I'm a natural born leader (not my words, trust me, I never thought of myself as such until everyone told me) and girls are badass. My fursona is exactly like my real person, but covers my faults.
I am genderfluid. This does NOT mean I think of myself as neither a boy nor a girl. I know what gender I am, I believe that I was born the gender I was meant to be. All it means for me is that I act like both or either genders. However, I lean toward male much more than female. Ironic, for my fursona.
I am a fursuit builder and costume designer. I do not strictly work on fursuits, but cosplays and other costumes as well. Fursuits is where my major income lies, however, and as such I make much more of them than I do costumes of other natures.
I am also a fursuiter. I love acting in suit, and rarely talk, but I do make cute noises! I enjoy chirping, purring, or barking depending on what character I may be wearing.
And, last but not least, I am a fiction writer, though no one really reads my writing so I'm not sure why I label myself as such. Perhaps just for getting the truth out there. I enjoy writing horror novels with romantic twists that generally end up being between somewhat depressing. I do not write sex scenes. I do, however, include lots and lots of gore, so if that's not your thing, I'd stay away. I try not to cuss a whole bunch, but if it fits the character or scene, it will happen, so I guess I'll just say "Viewer Discretion is Advised".

Did ya get all that? If you did, DAMN YOU READ A LOT. I appreciate it. No one seems to like reading anymore.
If there's anything else you'd like to know about me, feel free to shoot! 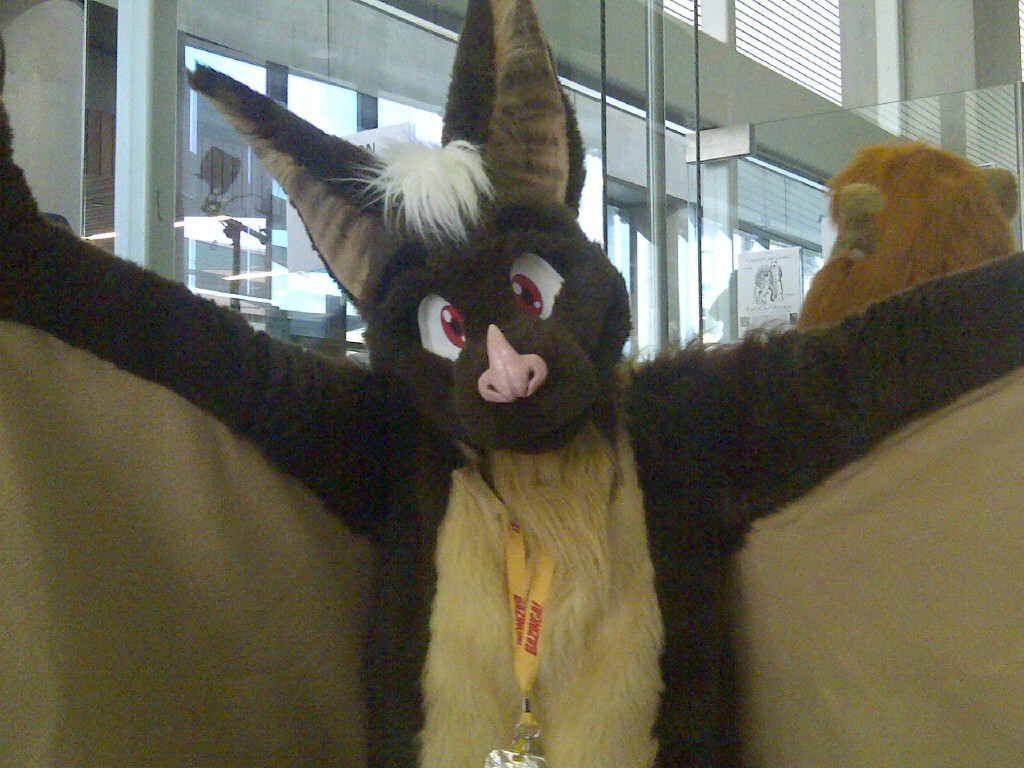 Now that Weasyl isn't invite-only, I'm making two separate accounts, just like on DeviantART, though much less updated (obviously). I deleted my writing and non-furry related art off of this account. My new, personal account will be under the name "McKinleyMassacre" and will include all my writing, digital and traditional art, and other projects I may decide to post.

Partials - Head, Feet, Tail, Paws (can add either armsleeves or legs for no additional cost, but not both or it's a Half)

Half - Head, Feet/Legs, Paws/Arms, optional chest. Can also be a whole upper body or whole lower body (for use with a shirt or pants, depending on which you choose).

If you actually read all those links you should have many questions, but in case you do feel free to ask, I'm pretty nice :3