"I don't care about being popular or monetizing [e.g. like on YouTube]. I just want to make stuff without anything ruining my mood like people being snide asshats, having my content be solely treated as hateboner fuel, and committing what is -- by definition, harassment.

But if I want to avoid any of these deterring factors... I have to, firstly, stop caring about them.

Secondly, I just have to be clear with dismissing interactions I'm not interested in being subjected to. It's as simple as telling someone to leave you alone.

And finally... I have to move on. If I don't, my life and progress will seem frozen until further notice due to priority being tossed at people who don't deserve it."

Most recent: Merry, After All 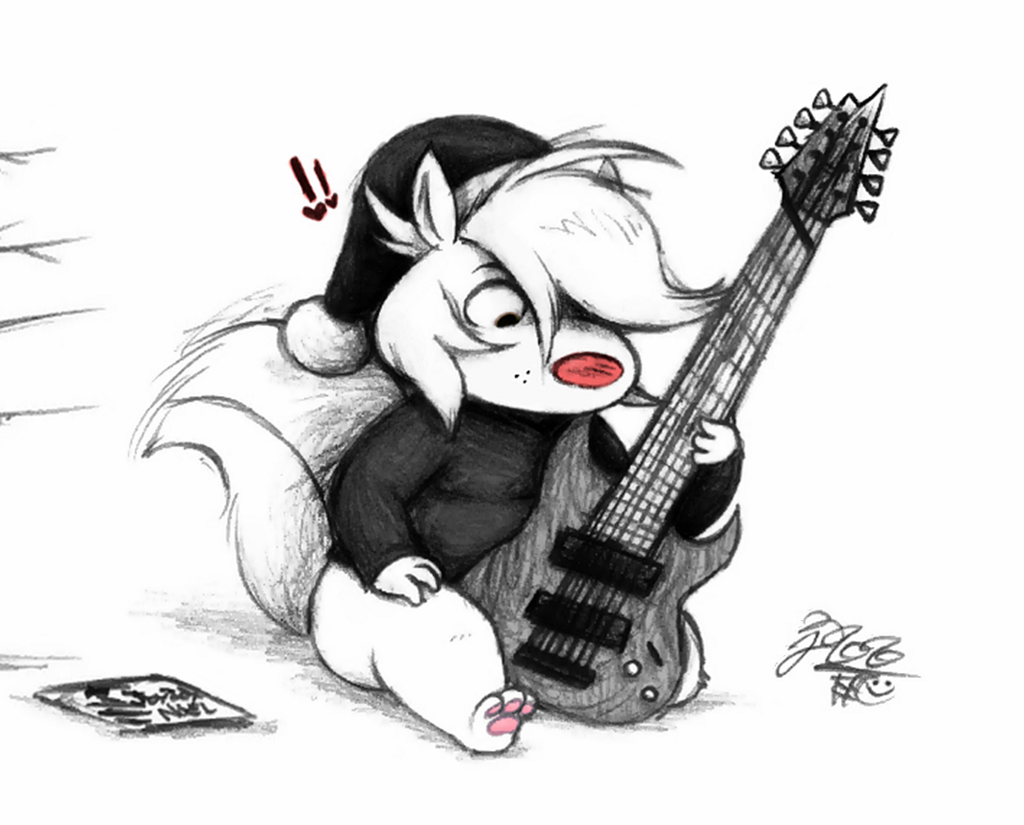 Where have I been and how am I? I don't want to keep you guys around for too long because you all have things to do, so I'll keep it in bullet-point.

All commissions have been completed across all platforms. Once again, I solemnly apologize for the unprecedented wait time to receive what was ordered.

I've caught up on posting all of my artwork on all platforms, and so posting should continue at my pace and discretion, which is, admittingly, inconsistent.

NEXT POINTS OF DISCUSSION:

Commissions... Will I be opening them in the future? Possibly -- emphasis on possibly. Why not a solid "yes"? I'm a busy individual who has a lot of personal work to catch up on, which includes self-improvement of the psyche.

What I mean by that is, if I'm being blunt, I started to hate doing art for a good while, so I wanted to try to see what could help me enjoy it again which was drawing whatever I wanted and having the free space to do so and not out of obligation (including the darker art, which was something I've meant to do for the longest time but never had a real chance to. If it weren't for me being a one-man industry of cute fuckable animal things, I would've done that more).

Is it working? I mean, I wish I could draw more, so I think so. It just sucks that summer's bringing my momentum in getting used to drawing often to a painful crawl, so I'm doing my best to strategize in accordance to the weather.

The point of this is to say I like having the time to myself to work on my things, more. And when I'm open for commissions OFFICIALLY, you can, then, go buckwild in asking what you want of me within reason.

The off-time is any time where it's closed, so while you can send a message inquiring on it and I could reserve you a slot... I can only do that so much before it ends up becoming a run that happens at a time where I'm not ready, like the timespan during October's run.

I hope you understand where I'm coming from. Hopefully, that should cover everything, but if there are any questions you'd like to ask, don't forget to.