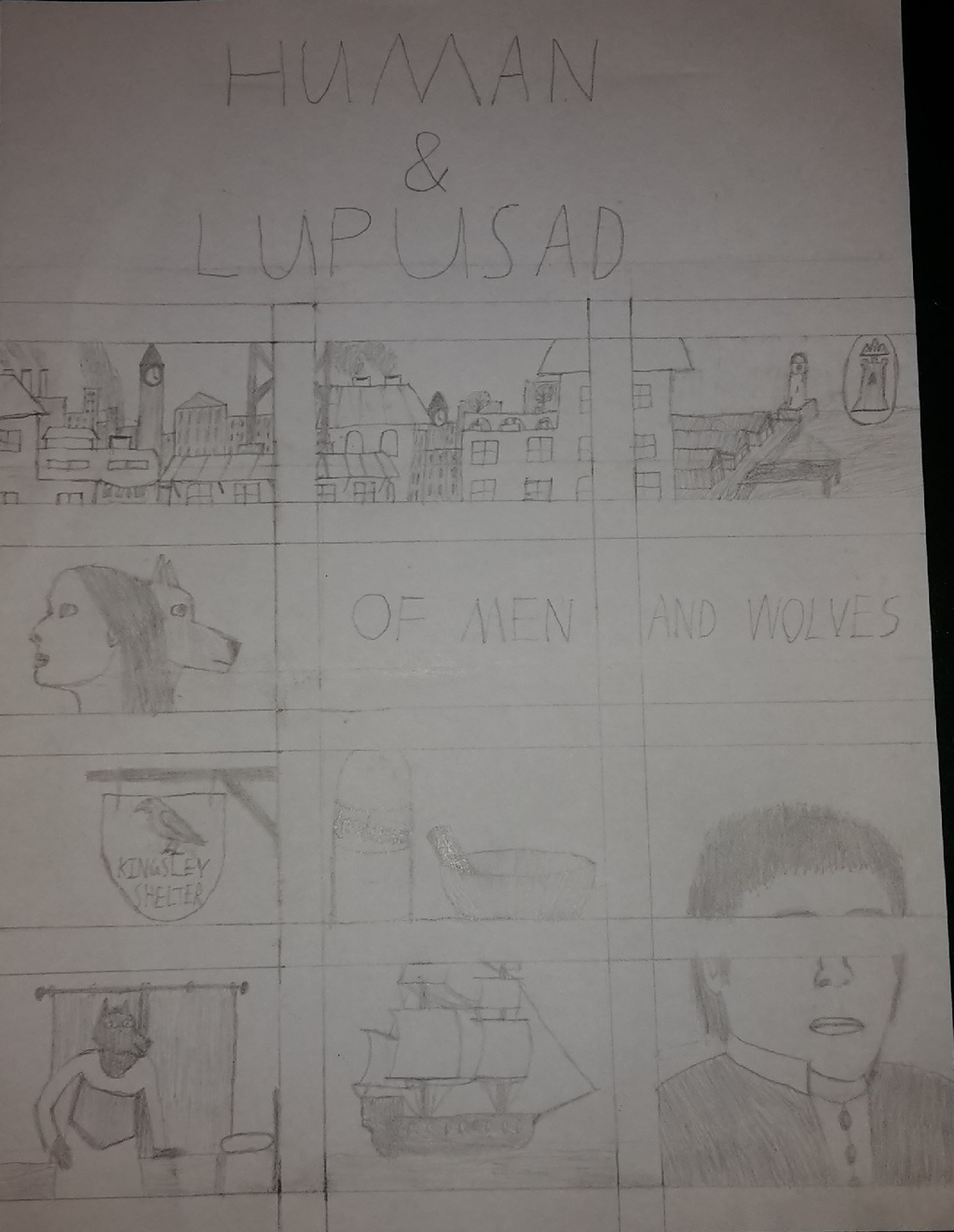 This was a tough call to make, but I've decided to remove all chapters of Human & Lupusad from the site. I've already been posting it elsewhere, and I mostly come to Weasyl on my phone so I've been very far behind in keeping it updated here. But I'm also considering having the story published professionally someday, and it's looking increasingly likely that'd require taking it down anyway.

Apologies to anyone who was following the story. I'll look into posting some of my fanfics here sometime to make up for it.

Human & Lupusad - Of Men and Wolves