I'm not much of an artist myself, more of a writer, however I would love to work more and get better drawing, but that requires time and practice. So feel free to make a request if you want, I can't guarantee I'll get to it, let alone it being anywhere decent but it would help me practice. Most of the art seen here is commissioned work that I paid for, or gift art that I received and have permission to post. 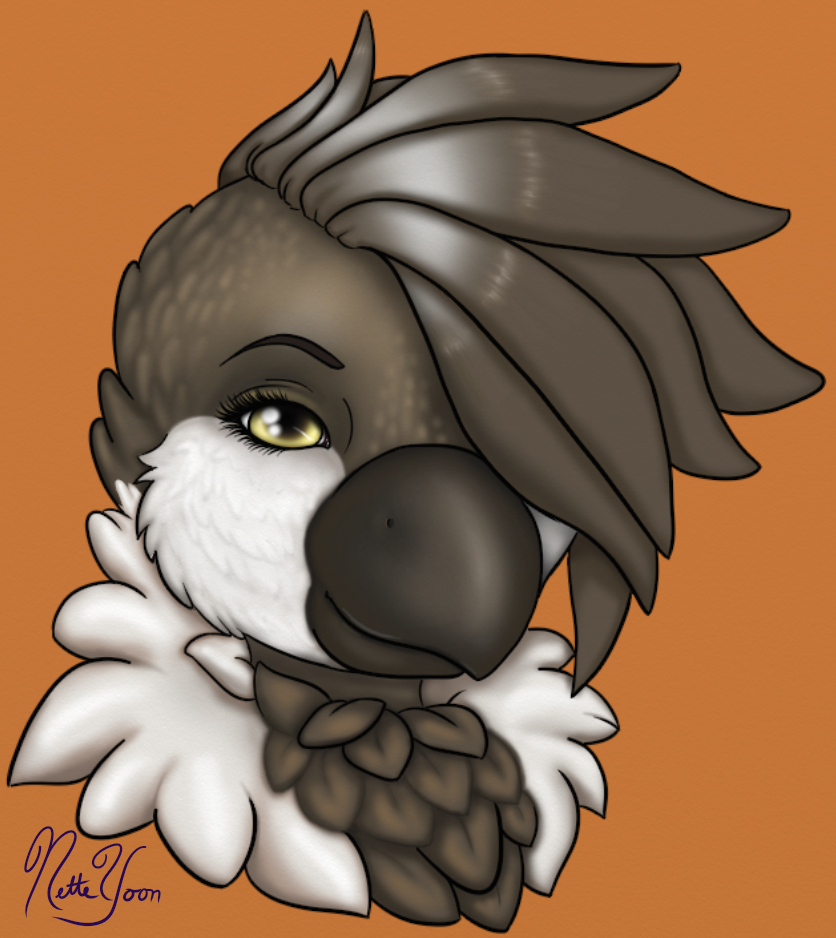 In so much physical pain...

Sadly I don't have much to update since my last journal, I've been working a lot, and I do mean a LOT since the last time I posted. This due to my working at my local grocery store which is, of course, essential business and thus isn't closing, just like gas stations, hospitals, and others I can't name off the top of my head right now. An upside to all this is that I'm getting plenty of hours, thus more money than I usually get, but the downside is I'm doing more that has become physically exhausting and I end up getting home with a swollen ankle (due to being overweight and on my feet 8 hours straight), and pain radiating in my back from bending over so much to pick things up, straighten shelves, and so on. I just really hope this whole thing (which I'm being vague but anyone should of course know) doesn't last past May because I am certain that if it does, unemployment will skyrocket, more businesses will close permanently (like sadly my local movie theater) and people will get desperate and start to loot, maybe even riot. I really hope it doesn't get to that point but that is one thing that scares me. I also believe that when I was really sick back in January, that was what is going around now. I mean it wouldn't be the first time some new strand was found out late, as just about every other strain went the same way in the past where it was over a month before they were on the news saying to beware of this new strand. The reason I think this is because January 8th I was feeling fine, and then the next day (literally my birthday) I was so miserable, had to call out from work, and when my mom got home later that day to take me to the doctor I found out I had Bronchitis and was borderline Pneumonia and was out for two and a half weeks with it, feeling miserable the whole time. For something to hit that hard and fast, to even skip the early stages basically, I am fairly certain it's what's going around now and news and others were just recently realizing what was going on.

Anyway, I digress, enough about all that, as I'm sure people are worried enough as it is.

Lastly, I've found more people interested in my writing so whenever I have free time I'm going to try and work on it some more, cause there are a few people messaging me for additional content. So hopefully that'll be something to look forward to if you also enjoy my story or even fanfiction.