⚠️ Do not feed the guard

You have stumbled across the elusive Hendikins. By day, a mild-mannered report... er, train guard. By night, a fuzzy little wolfox. These roles may be reversed from time to time. The wolfox is also an occasional camera wrangler.

Want to use my photos? They're generally published under permissive licenses - see my Photo Licensing page for full details. License information is also supplied with all photos submitted to Weasyl.

Additionally, I generally do not accept friend requests from people that I have not known personally for an extended period of time. I don't post any friends-only stuff, so you're not missing anything anyway. 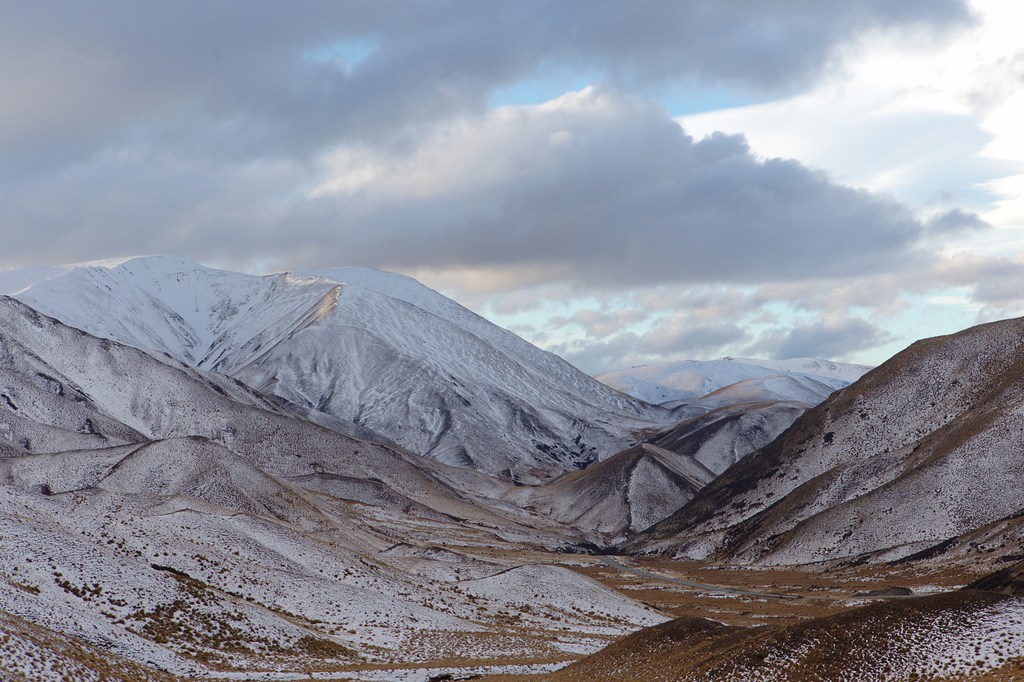 Stepped Down from Staff

Per the title, I've stepped down from Weasyl staff. Just waiting for the account permissions to be removed at the time of writing.

It's purely for personal reasons - I'll continue to lurk on Gitter, but I won't be involved in day to day operations and it would be inappropriate to hold a staff title if I'm not pulling my weight.

It's been a blast working with the staff and community over the last 5 years, and I wish you all the best with whatever the future brings.