It's Only Worth Getting If It's Worth Fighting For.

I'm a gamer, a warrior, a geek, a dreamer...just one man trying to go about life and the living thereof in his own way. I'm here to share my artwork and fursuiting pictures. I draw and I do digital coloring using Photoshop, which includes a series of "Tribute" gift art for my special friends, and I create 3D models using 3D Studio Max, Photoshop and occasionally Zbrush. Critiques are welcome.

I graduated from college with a Bachelor's in Game Design, and my goal is to create the art and write the stories for the next big videogames. I enjoy games (action-adventure, FPS, platformers and fighting), movies (sci-fi/fantasy, action, comedy and horror), cartoons from the 80s and 90s, pies in the face, and relaxing. I'm a bit of a Star Wars geek as well (I even perform in choreographed Star Wars shows around the SoCal area as the fearsome Sith Assassin Rholvion).

I started on the path to Furry by way of the costumed characters at theme parks, whom I really respect. When I learned that there was a group of people who make their own costumes of their own characters, I had to learn more. Slowly but surely, I found the world of Furry, and here I am. It took about three years since I first learned about the fandom to actually start finding fursuiters in my area, and it was not until 2010 that I started going to furmeets and conventions. Then I realized just how big the Furry world really is, and it's amazed me ever since. I really love making new Furry friends, and the friends I have met in the Furry world are very special to me.
"It took a roomful of cartoon animals to teach me a lot about my own humanity."

I'm a fursuiter, and I often visit the Prancing Skiltaire monthly furmeet in Garden Grove, CA. The conventions I usually go to are in California (Further Confusion, Califur, and Antheria when it was around--Biggest Little FurCon and Midwest Furfest 2014 being new ones for me). I really like providing fursuit hugs.

I usually keep my contact information private, but if you would like to contact me further, please send me a note and I would be delighted to talk. 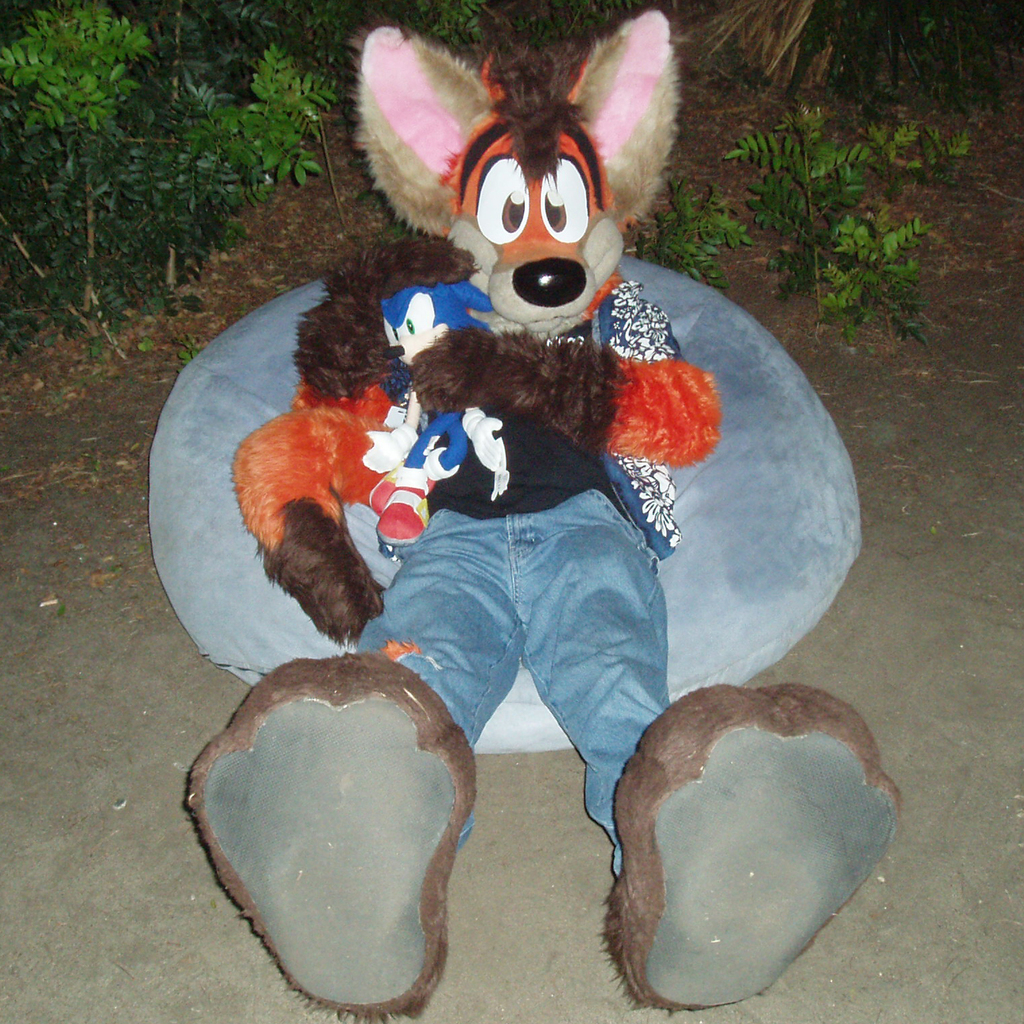