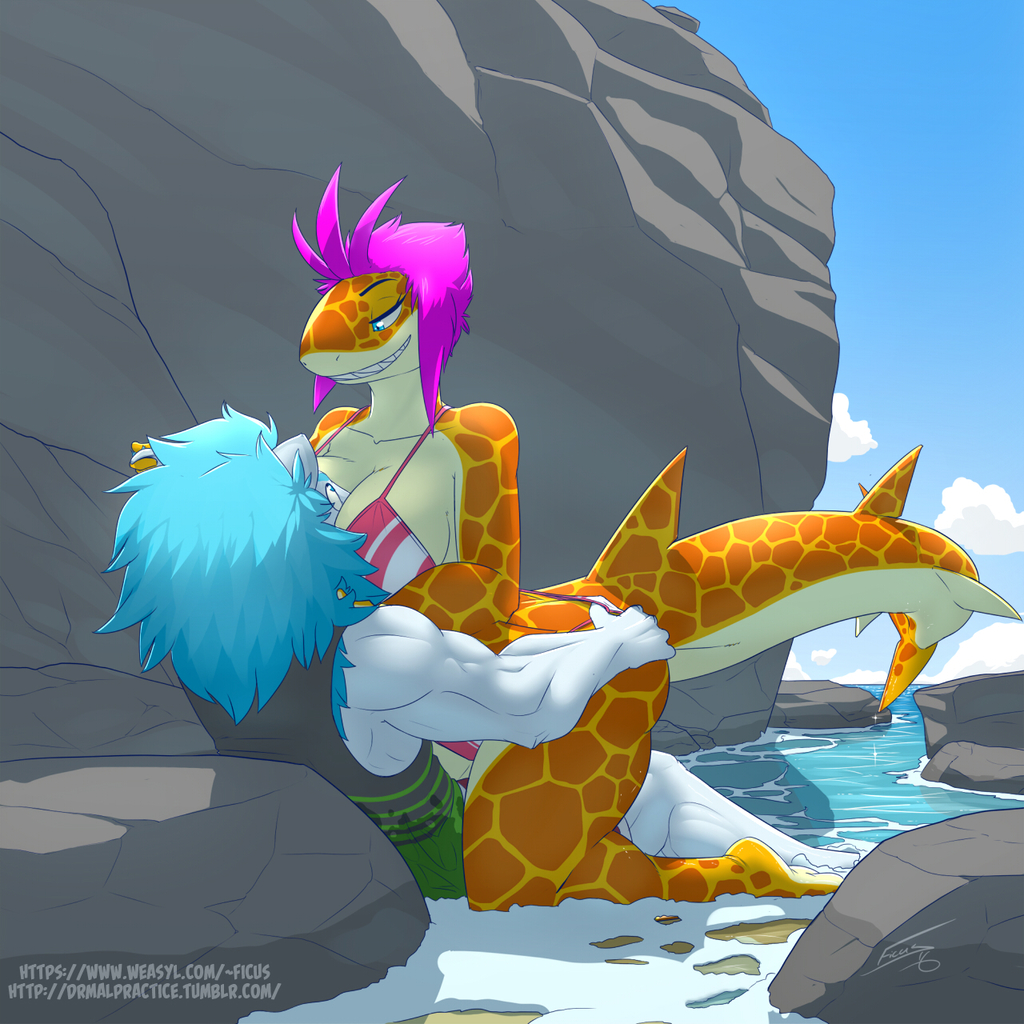 They're $45 per character*, and come with basic background elements (so like a simple full BG or more complex props). You are free to commission as many characters in a single image as you'd like, or a large sequence of images (I could probably work out a bulk deal for sequences, but would need to do so on a case by case basis) Each character is a slot, there is no limit on claiming slots, tho any past the 5th will roll over to later days.

For this, I will require an image ref of the character being commissioned. If you show up for the stream, you can give input on the picture.

Comment below for a commission, Once I confirm you've got a slot, send me a note with the details.

Prices given are for moderate to high levels of detail. If you want something really extravagant, and time consuming, let me know and I can work out better prices with you. I could go lower for especially simple characters, or partial views.

Add 50% to the price for every additional character, assuming they're interacting in some way.

Backgrounds start at $5 for simple nature backgrounds but can go up the more complicated and time intensive the background is.

If I'm not currently open for commissions, you can claim a slot for double the normal price. Otherwise, I must ask that you wait until I post a journal announcing that commissions are open.