"The road ahead remains wide open while your dreams are alive. Only fear can block the way." Iron-tail Fratley

Welcome to my little corner of Weasyl!

As for me, I'm a wolf living in Virginia, working as an Express Auto Tech at a local Sears, and in my free time I enjoy working on my car and hanging out with my friends. I'm ALMOST a fursuiter, just gotta wait for it to be done! Single and straight!

Most recent: Cani and Angel 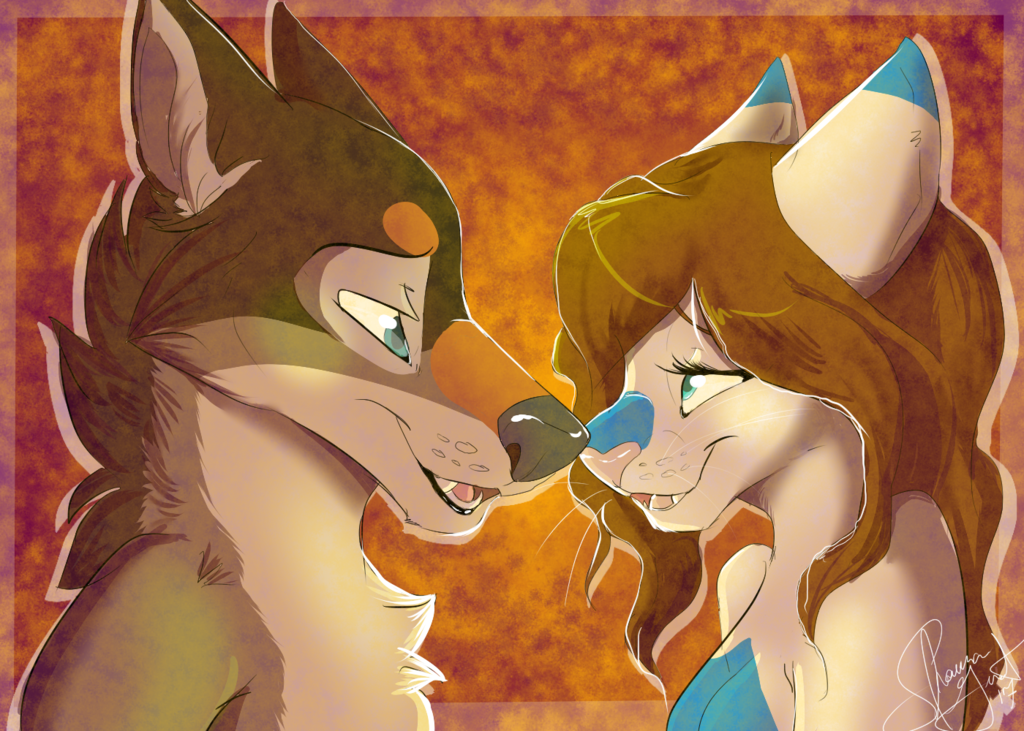 My fursuit has finally been completed and shipped! Yes, FINALLY. This commission has taken three and a half years from the official opening date (but was paid off in full two months early) , and is two years and 10 months late from the original completion timeframe I agreed to when I first commissioned FurItUp.
If you include my first commission (which ended badly with the maker losing the head less than two weeks before I was due to pick it up), I've been waiting a total of 5 years and 4 months for a fursuit, so this is a long chapter finally coming to a close, and opening up many new opportunities.

The unboxing will be livestreamed Monday afternoon, at about 2:30pm EST, on Picarto: https://picarto.tv/CaniLupine