Hey everyone! I'm just an artist who's working on a series about animal-like aliens from another planet. I hope for it to become a successful adult cartoon one day..

The series is titled "The Wonderful World of TBOTC", .TBOTC is a foreign planet far from Earth and Mars (as calculated by humans). The planet is inhabited by strange anthropomorphic alien like creatures (known as Xenopomorphic Creations) that take forms of certain animals in the animal kingdom from Earth but can strangely walk and communicate like humans. I named the series this because I had no other name for it since childhood. Also the series is pronounced tee-bot-see! I hope you enjoy what's coming..

If you are part of antifa, isis, or any terrorist associated group, you are NOT welcome here on my page. Same goes for fucking pedophiles, zoophiles and sympathisers!

Side note: my characters and artwork are made entirely satirical and is not intended to cause harm or harasment towards anyone or groups specificaly. My humour is based of mostly that of satire, dark, black and light humoured themes... and YOU!!
Another side note: my characters are NOT furries, they are aliens with only forms of animals but not biologically animals. Thank you! I’m tired of having to remove that tag off my shit dammit.
My raccoon 🦝 alter ego; JennA the Raccoon! JennA the Raccoon ref 2018 I also have another 🦝 alter ego called Le on my deviantart account.

Friends on here (and other sites):

I ALSO DON'T DO REQUESTS OTHER THAN FOR MY FRIENDS. SO DO NOT ASK ME FOR ONE.. 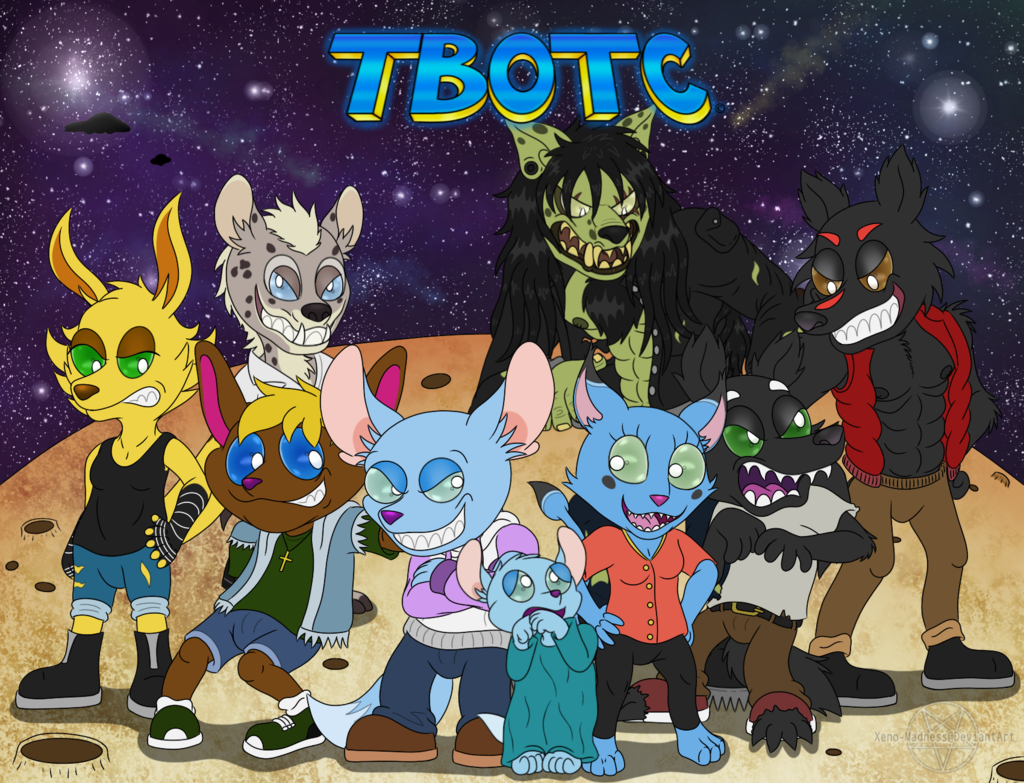 For some reason my new submission is acting weird, first for some reason it says it is pending, than after that I cannot view it because it says it isn't in weaysl database. WTF? I may have to abandon this site if this issue is gonna continue, and its happening with whatever I try to upload on here. I cannot delete those posts now >:(