Most recent: Tangled up 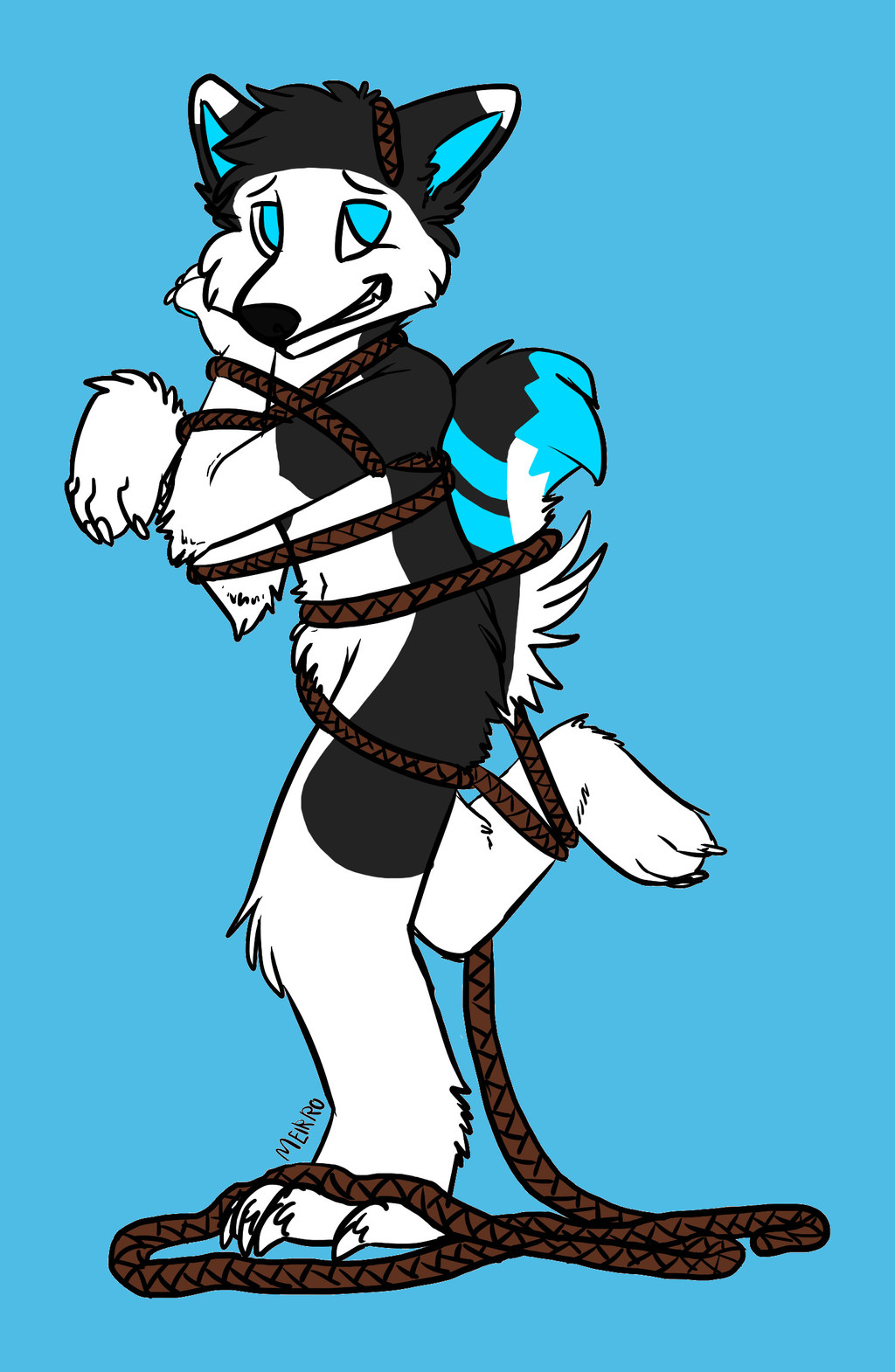 So this is just a bit of a life update. This year has been an odd one for me to say the least. Since November to April I went from being a brick wall to being a broken one, also I've realized that are to versions of me, the one my friends and family have known for awhile, closed very antisocial and having some very negative thoughts on who I really am. And then there's "Rodor" the real me the original me the one they used to know and since May has been returning, Not the most social but fun, loving, and very open minded. Why does any of that matter, well since the "Rodor" personality has been trying to return I've done some searching inside of myself, and I'm Bi-Sexual. The other me has been trying to reject it since a confrontation that happened with my mother not to long ago. She searched my phone while I was asleep, and when I woke up we had gone to town and she seemed upset at me and when she went off I said "You have no reason to be acting like this" to which she replied "yes I do" and then went on to explain how she had gone through my contacts and messages and then she asked me if I was gay and I said no and the she went on a slight religious rant. I'm also in a same sex relationship and he's been there for me when my friends and family weren't, and every time I talk to him he makes me very happy. I can't tell my friends either (the ones who say they'd support me through anything) because I used to think just like them, closed minded. They've randomly brought up LGBT stuff before and always ended on it being some sort of mental disease, so if I tell them I'll either be shunned or they'd try to help me "move passed it" I can't tell anybody I'm close with. I'm supposed to be starting a new job soon and when I do I'll be saving to go on a trip next summer, I'm not sure to where yet but all I know is I can't shake the negative while I'm still in it.