Quiet Hour of the Rat

Hey I'm Vampirekitty. You can call me a variety of things. Really depends on where you know me from. Though most common shortening is VK or Kitty.

((Shall update when more time is available))

In regards to profile information: Feel free to refer to me as whatever you like. Most common gender pronouns are female as I am biologically a girl with no intentions to change that.

Most recent: Upside Down 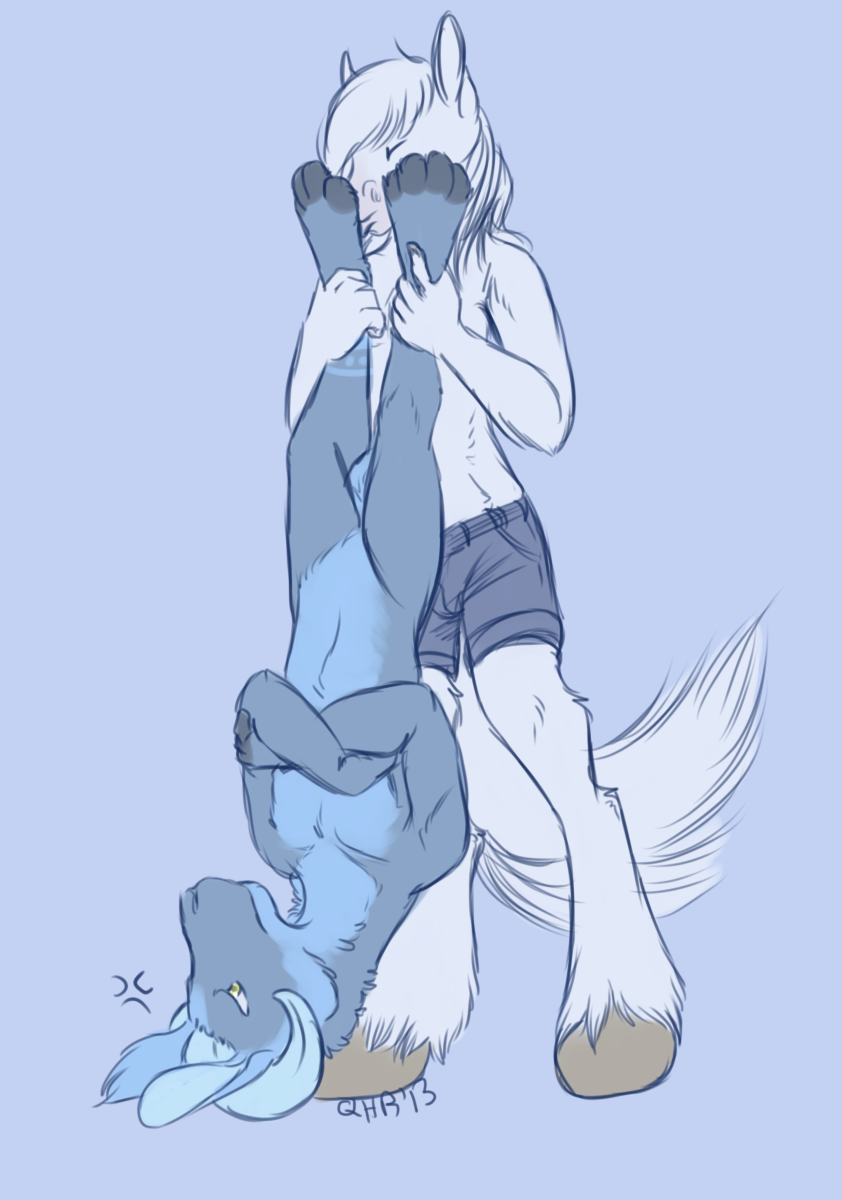 Um thanks for the watches guys... I hope you all are still watching me on FA though. I don't like to disappoint but I practically never upload anything here. I created the account back when the site first went up so I'd have it but I haven't really found a ton of attraction in uploading to it.

If you guys are curious as to why I don't upload here though:
1. I hardly check here more than once or twice a month (well until now with all the crap going on recently)
2. I despise the fact that the thumbnails force me to click an image to see the whole thing because very rarely do they show a complete image and more often than not they barely show a recognizable chunk of the submission to begin with when people set them. My thumbnails are set to the largest size on FA so I can quickly sift what I want to look at. I can't do that here.
3. Despite the many problems with FA (that I personally don't notice all that often) I like it's simplicity. I don't mind that it hasn't had a UI update in god knows when. Weasyl, while I know how to use it, is stressful to upload to in comparison.
4. There's hardly any following. I don't plan to move here and have very little incentive to create a large following here.

So I really hope I'm not disappointing any of you who watched me ^_^; I just wanted to let you know.

All prices are are base costs (This is currently a WIP) However most commissions fall in the lower ranges on those with a range. Only case this is not true is with additional characters. Those go up based on type of image and are multiplied by number of extra characters.

All backgrounds outside of sketch go up from $5 based on complexity. Simple BG's are exempt from this. (Single color/gradient/ect are free)

Shading varies and must be specified before I start working on it. Prices may go up depending on shading style asked.