That man stole my Igloo!

Hello Weasyl! My name is T-Kay, though I also go by TK, Teek, or Twin-Kamon.

Here are some small keypoints about me:

You can find on FA here: http://www.furaffinity.net/user/t-kay/

Most recent: Sugar, Spice, and the Mysterious Chemical X 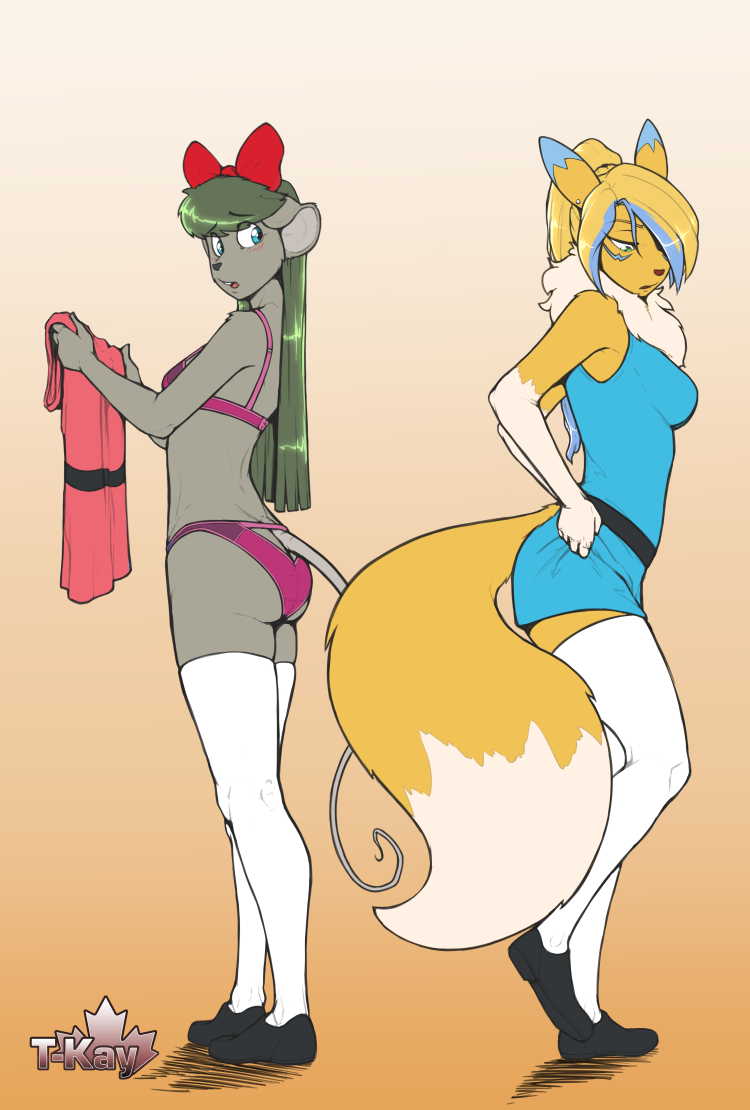