If you don't stand for something, you'll fall for anything.

"Life's a journey, not a destination."

Hi. I draw stuff and make tails sometimes. Other times I work and hike and eat marshmallows.

I'm trying to keep my Weasyl account updated, but to be honest I'm not the best about it. If you want more up-to-the-minute updates, please visit me on my home site Furaffinity: http://www.furaffinity.net/user/skahlly/
You will also have better luck getting quick responses to contact there.

Most recent: Midnight Howler -- FOR SALE $80 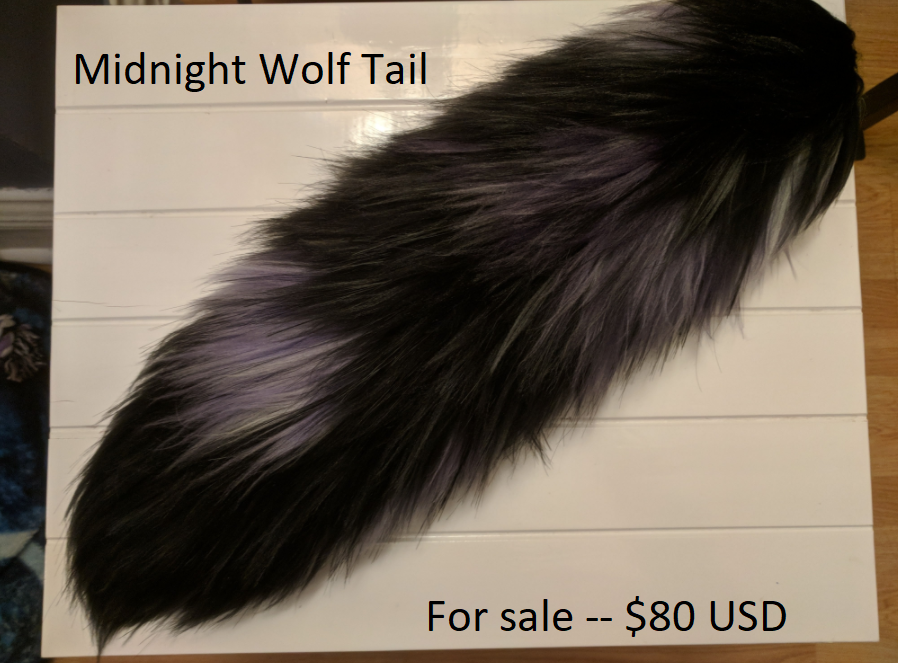 Got my GoogleDoc all updated so that yarn tail quote forms are now easier than ever to fill out!
https://docs.google.com/forms/d/e/1FAIpQLScxxX0Mfu7PTvCE14iXhheRzv0yRatUnZGp2Cy1hA-rCyz7lQ/viewform

Art commissions are still taken via Note or can give email out if requested.

I just got confirmed for a new position at work, but haven't been told when I transfer yet, and in the meantime we've been getting out early... So I have more time to work on commissions! Could probably still complete 1 or 2 tails in time for delivery at Midwest FurFest... : 3 Definitely a couple in time for Christmas delivery.

In the meantime though I will continue with premades < 3

All art is traditional and can be shipped to you at additional cost, likely between $1-3. The price of badges includes shipping within the USA. While I am generally open for art commissions, yarn tail commissions are only open in the windows specified by journals, so please be on the lookout for openings if you are interested in this commission type.