I'm finally going to use this damn thing!

Name's Shu! I love making friends, and I love drawing furry things! I'm a science-fiction enthusiast, and most of my art from here on out should reflect such! I am as laid-back as can be, so feel free to drop me a line, there's no need to be shy! 8D

I do traditional sketchies, and some digital work, but primarily my digital art is 3D. I love modelling, texturing, and animating! I work with Photoshop, Maya, and Flash for the most part digitally, and for traditional, I've got me handy-dandy sketchbook for shenanigans and stuff!

I also stream games from time to time, depending on what I'm in the mood for! As of late, it's been Dark Souls ;D Though I may do 3D Streams later!

WHAT YOU'RE IN FOR:
Slow-ass posting rate (My life is p hectic at the mo thanks to uni and life ;w; ), Mechs, Tanks, Warships, Spacecraft, Furries, Femboys, and more! I like to try to break the mold as best I can, so hopefully you'll get some neat surprises here in my gallery!

Anywho, I hope to meet some new folks here, and reunite with some old friends on this end of the inter-butt-face-thing! Don't be shy, drop on by! 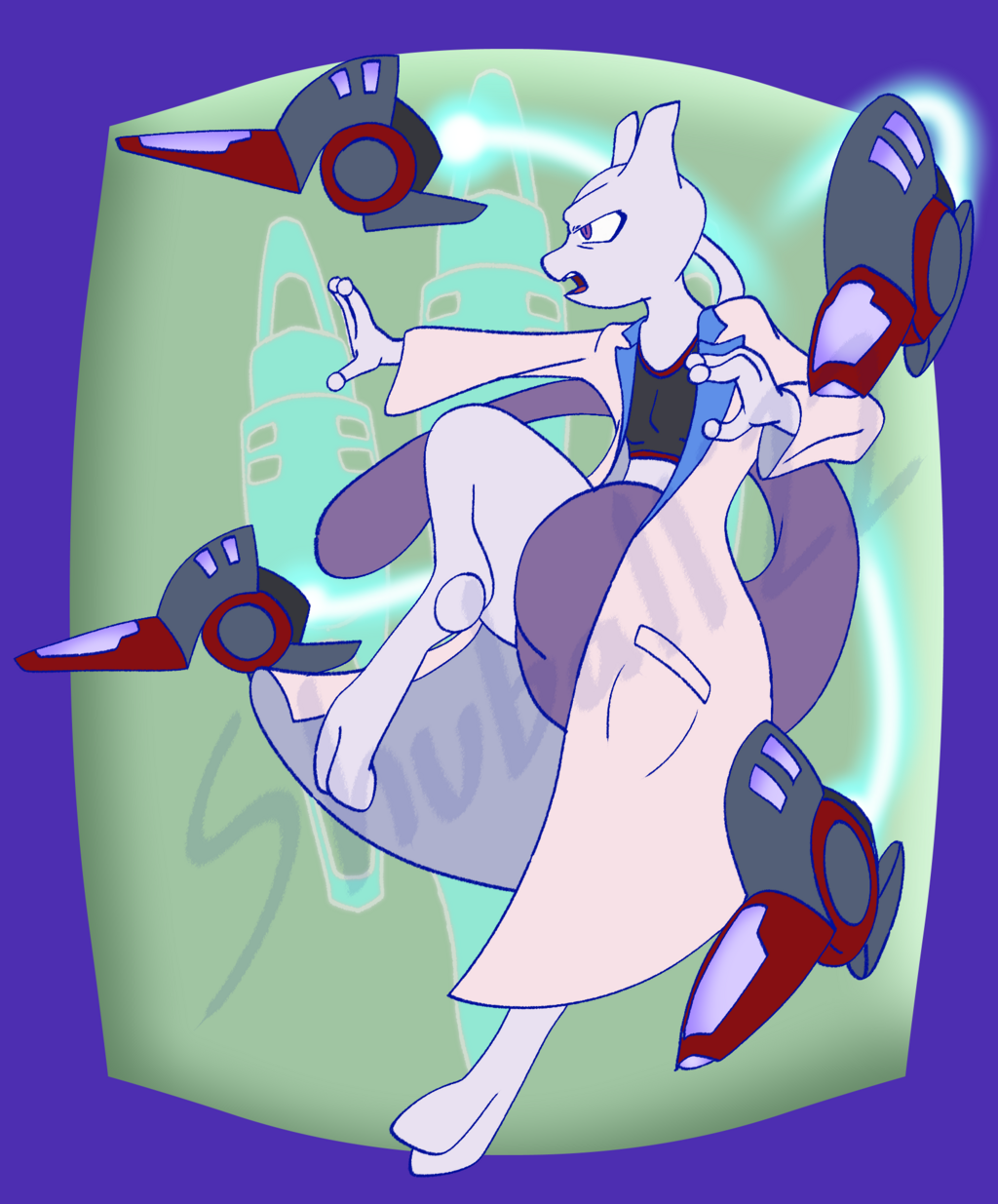 However, I've gotten really fed up with this lack of progress and/or stagnation. So, I'm about to make that right.

Every week, this 2018, I have to have something done. This is a strict schedule I plan to keep myself to, so expect to see submissions left and right. Because that's the gameplan this year.

Amidst many other things, really.

No funnies this time, just......a lot of newfound determination. I'm very tired of what I've been for a few years, all because of some bad times in 2015 ripping the drive to create cleanly outta my sails.

Time to bounce back.

Here's to 2018 being an incredibly productive year!