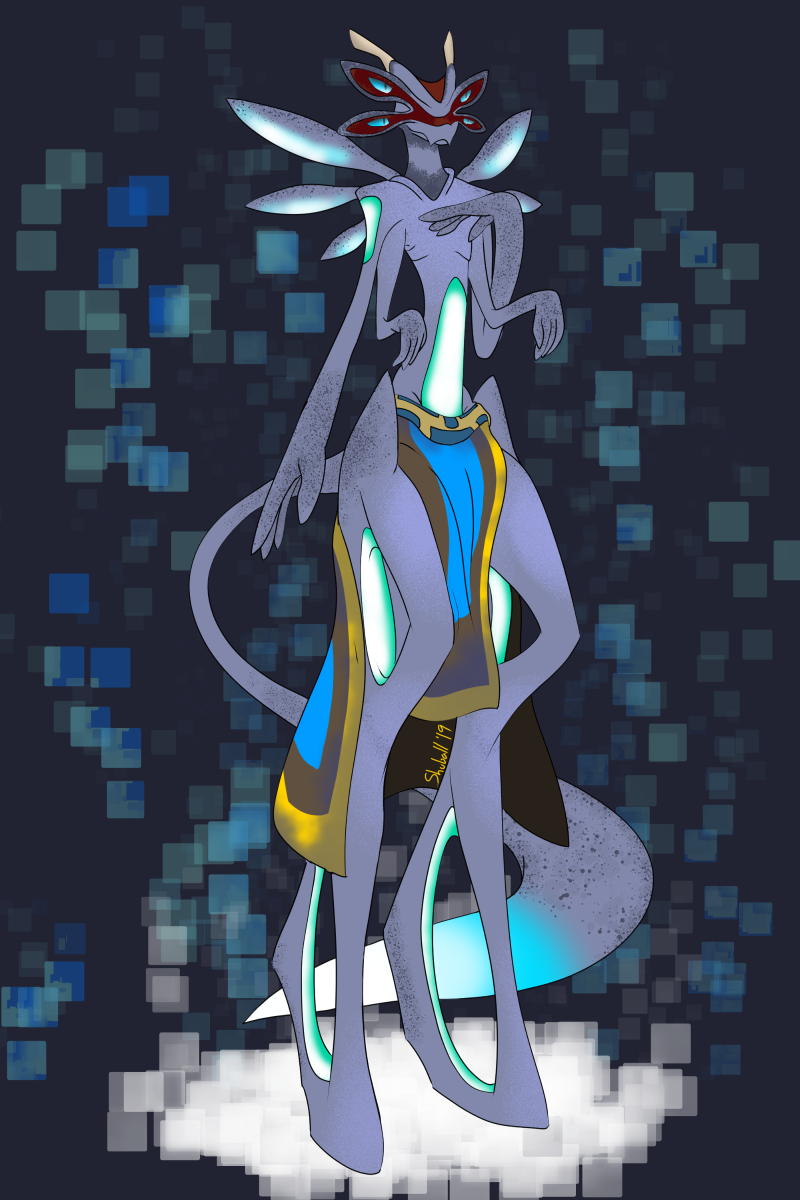 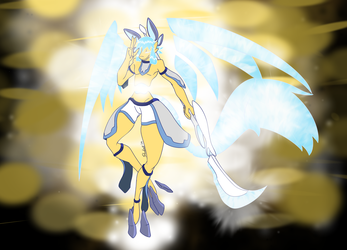 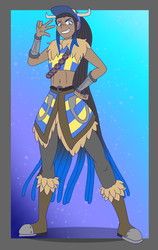 I've been experimenting with some alien designs, namely a concept I've been toiling over for probably well over four years now?

The Mayors. They're ancient, near-timeless aliens who follow a 'four arms, four legs' template. How that's executed, though, varies.

Prime example of variation is this guy - the first of them all. Gods even consider this critter old, and he's actually wed to a Goddess-like creature named Novah (who is owned by my bestie Mekachii), who helped her find a place to create her own world.

His time as an organic being had ended long before most of the gods came to be, but thanks to Novah's meddling with reality, he is able to leave his Ship-Self to exist in this form once more!

They're also totally inspired mindset-wise by the Bentusi. Calm, sweet, helpful and with an immense desire to do good, but god help anyone who crosses one hard enough.

The Mayors and their Progenitor are © A guy who plays too much Homeworld, me!