I may or may not be around.

Sometimes, I may be on FurAffinity.

Honestly? This site feels a bit desolate...not that it's a terrible art website, or anything, but...you know.

I myself, plan on making custom goods, made from plastic bits, for a hobby. 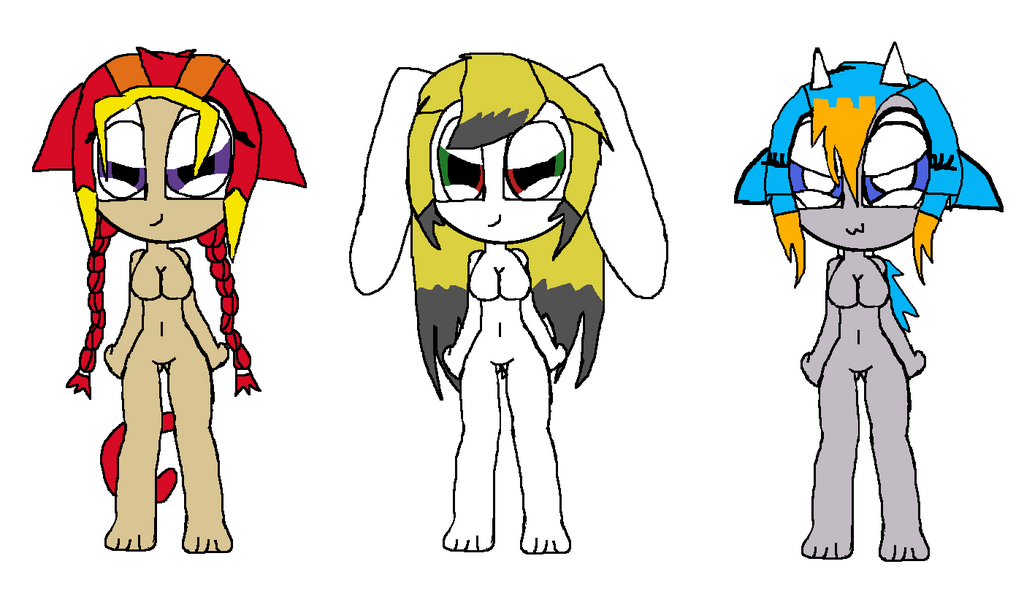 8BitDo; they've been making bluetooth controller hardware replacements, for when certain controllers stop working well. Which is in fact, a GREAT idea! (As part of D.I.Y. kits)

However? There WAS one, that didn't do it, right. Being of course, the Original PlayStation controller; obviously due to requiring a fragile plastic piece, to hold the D-pad in place. But every time I tried to do it, that piece kept breaking. Which is a pro blem; 8BitDo ddidn't think about a replacement D-pad support piece, that's much more durable, for the just-in-case situations!

Luckily, there are still other controllers out there, that could use the 8BitDo hardware replacement treatment.

Until then? Here are my top 5 suggestions, for 8BitDo to make new hardware replacement designs!

= #5: Original Sega Dreamcast Controller =
The original first-party controller, for the Sega Dreamcast; it looks strange, but as far as a controller that was released, from 1999, goes? I LOVE IT!

The Sega Dreamcast is in fact, STILL among my favorite video game consoles, for various reasons. But for effort? What if there was one of these, that didn't work very well? 8BitDo could fix that!

The only reason why I left it as "#5" in the list is because, while the Dreamcast is the fastest selling video game console of all time, it's sales only lasted about a couple of years, unfortunately.

= #4: Original Nintendo 64 Controller =
Honestly? Even back in the day, the original N64 controller looked strange, but it still has a charm that I like about it's strange design!

But the only real problem with it's design was however, the control stick; It was known to break, after a certain amount of time, for being used. But, conpared to most third-party controllers, back in the day? It CLEARLY did it better!

Luckilly, there are newer third-party controllers, for the N64 that are designed better, than the original, as far as construction & performance, go. But for effort? If the first party N64 controller ever breaks, AT LEAST recycle it's buttons & D-pad, for such a construction kit!

As for the Z button? I guess it could act, as a "-" button, as far as using it on the Nintendo Switch, goes. But, I guess I'd leave it to 8BitDo. And of course, it should include a replacement thumbstick, as well.

= #3: Original GameCube Controller =
A lot of people love the original Nintendo GameCube controller. And it's easy to see why! It's a great controller design! The only downside is, it only has 3 shoulder buttons, instead of 4. But that's not a big problem, of course.

It should DEFINITELY work with any video games, that only need the use of 3 or less trigger buttons...including "Ultra Street Fighter II". (Which by the way, is still AWESOME!)

The grip is nice, as well!

= #2: PlayStation DualShock Controller =
The original DualShock? IT was a HUGE improvement, for Sony's controller design; simply because the D-pad works without the need of a fragile support piece, on the inside, and it also contains two working thumbsticks, that double as buttons; something that would soon lead to a new standard, in video game controller design!

= #1: Game Boy =
I know; the thought of turning a broken Game Boy into a bluetooth controller? It does sound strange. But it's not a BAD idea!

The hardware would however, need to have a built-in plastic piece, that covers where the screen would be.

Other than that? I can only say, that it's a HUGE possibility, there, for 8BitDo to consider making DIY kits, to turn broken handheld game consoles, into video game controllers...with the right hardware!

And now, some other strong possibilities...

NOTICE: On Weasyl? I shall only leave suggestion entries, as permanent ones, in my journal. (From now on.)