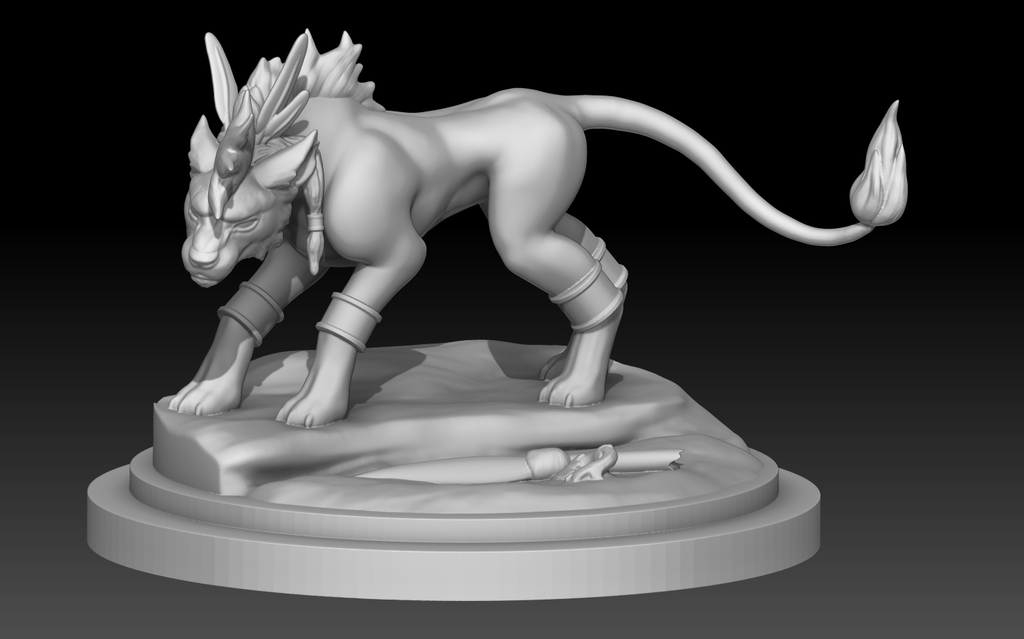 So much for Christmas this year...

We were driving back from out weekly run to pick up bugs for out lizards when an imported Japanese sports car ran a stop sign at hit me when I was driving in a 50mph zone. Although I was able to lurch it home, it's going to be a write off. So much for being able to drive down and spend Christmas with my family.

So, down one car. The real bugger is that just a month ago I spent $700 on repairs to keep it on the road for another year, which makes me pretty screwed in every direction. I can't afford to replace it at the moment and I'm likely to get pittance from the insurance.

Luckily, I was able to dodge well enough that they didn't slam into the front passenger side where my partner was sitting and hit the rear side instead. It's also lucky that I managed control the spin enough that we came up short of going through the old stone wall along the side of the road. So, the good news is that no-one was seriously hurt.