I enjoy many things, but one of my favorite things to do is collect and listen to music! I'm an absolute sucker for records, though CDs are great too. My favorite bands include The Beatles, Starfucker, Tool, Pink Floyd, Deftones, and Kraftwerk, among others. I also love to talk to friends, play video games, and play with butterfly knives. Sometimes I do it all at once! I'm not particularly artistic, but I take a stab at drawing stuff now and then.

Steve Buscemi is my spirit animal.

I'm not gonna spill all the details about me here, so if you'd like to get to know me better, feel free to say hello! I don't bite, and I enjoy making new friends! ^.=.^ 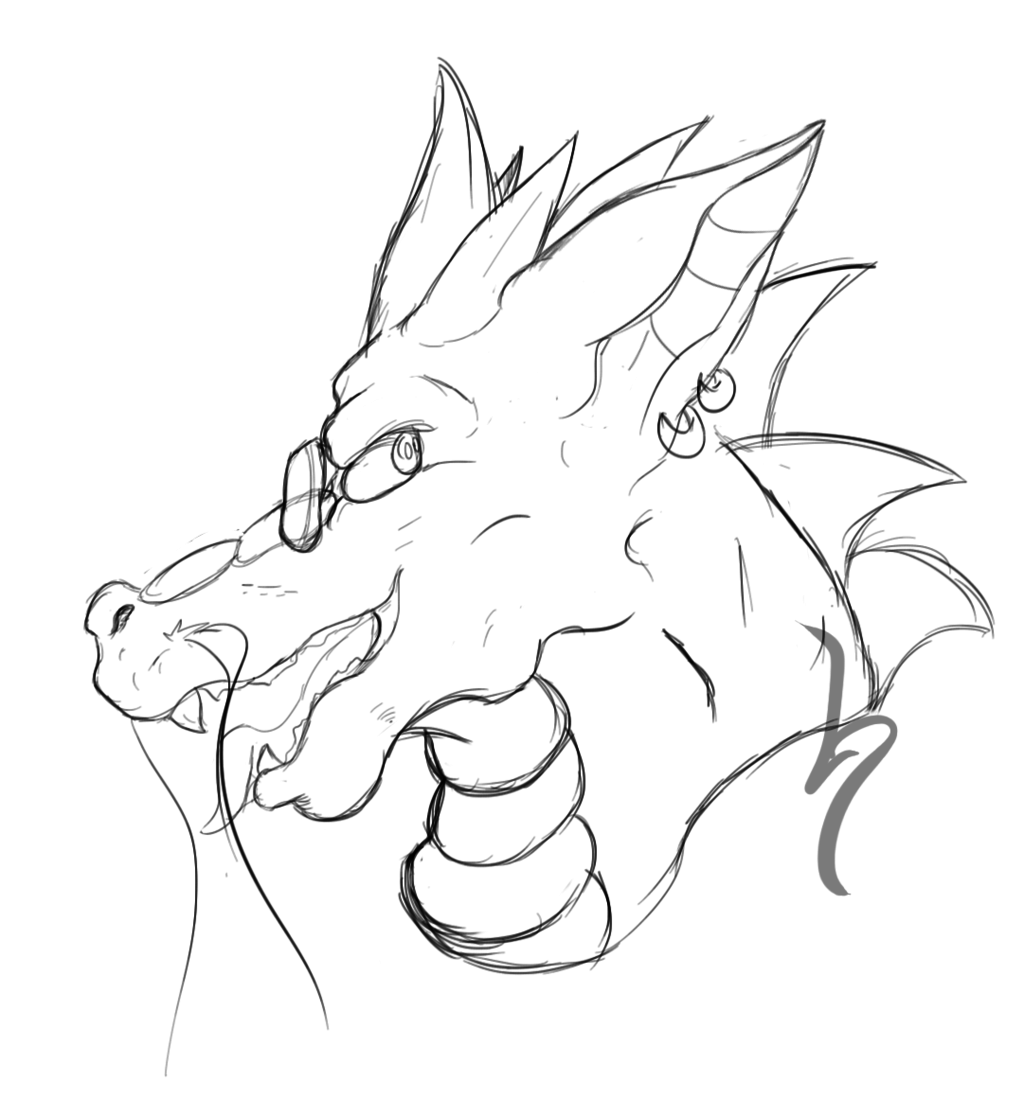 I have a confession to make.

Well... I'm just gonna come right out and say it: for the past six years or so, I've been struggling with Obsessive Compulsive Disorder.

I don't know exactly why it started -- it just... did. All I know is that for years my life has been a daily struggle with obsessive, intrusive thoughts and random things causing me anxiety. I'm a total perfectionist about the stupidest shit and I have to perform my weird rituals to make myself feel better and block out the groundless phobias vying for control of my mind, despite knowing for a fact it's all absurd and not based in any logic, yet unable to talk myself out of any of it, and living with near-constant anxiety about it all.

Yet... as much as I wanted it to stop, I couldn't talk to anyone about it. Knowing it was all so stupid and not based in reality made me feel a sense of shame and guilt about it all. That, and frankly, when the average person thinks of OCD, they think of one person: Monk. A fictional character whose symptoms are played up for the sake of comedy. As much as I honestly enjoy that show, it's nothing like reality. But it's hard to explain that when half the internet thinks they're "sooooo OCD LOL" because they like things neat or some stupid shit. So because of the guilt, and not wanting people to think I'm Monk, I never talked to anyone about it and simply dealt with it alone.

I've tried very, very hard to fight it on my own -- trying to block out the thoughts and delay or deny my urges to perform some compulsive behavior, be it hand-washing, biting my lips or cheeks, re-doing whatever I just did -- but it's all failed. In all honesty, part of why I started my EMT training was because I hoped it'd serve as exposure therapy. You know, go out into the field and make contact with all the sickies, but know it's okay because we take precautions. But... no good. I did at least discover I love this field, though, and I'm sticking with it regardless, so something positive did come from it. (I have news related to this, by the way.)

Eventually I got tired enough of dealing with it that, after talking to a friend who began undergoing successful treatment for the same problem, I finally talked to my parents about it and sought treatment for it. Yesterday I finally visited a psychiatrist and was officially diagnosed with OCD, and I was given a prescription for Prozac. I'm really thankful I can finally begin treating my condition with professional help. The timing is excellent, as well -- Monday I was contacted by my agency's Human Resources and asked to sign up for their Advanced EMT pre-employment exam, so when I pass that, I'll be on a list of candidates they'll look at when positions for ambulance work open up!

Thanks for listening. Morpho out.