Always Here For You by Megan Bryar 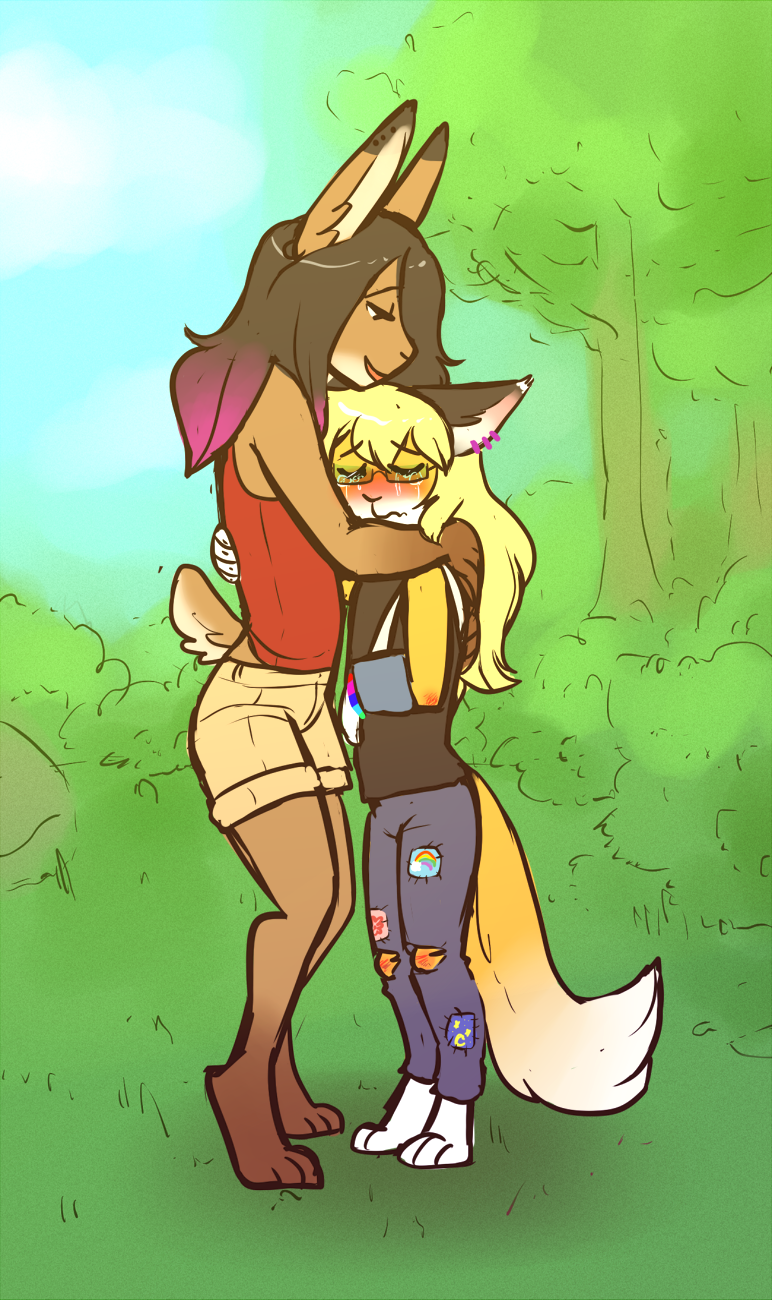 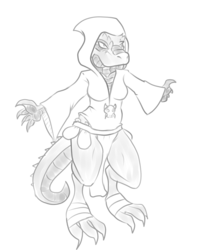 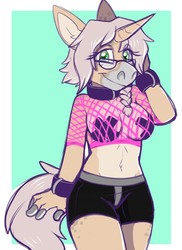 Always Here For You

Ever since she turned twelve, Jen has been exerting her independence more and more. After all, she's only a year away from being a teenager, and some of her contemporaries already have real jobs and everything. Her aunt Ciara even had her own house by the time she was twelve, even if it was under somewhat unusual circumstances. Her parents have always done their best to support and encourage her, too, especially Fiachra, who can see so much of herself in Jen these days.

Sometimes, though, the world can be a bit overwhelming for even such a spirited child as Jen. It seems the poor girl took a tumble out of a tree while looking for the best apples to bring home to her sire and step-mother and she broke her arm in the landing. Fortunately, Fiachra was there to help patch her up and soothe both her hurt feelings and the pain in her arm.