Note: Banner artwork NOT done by me - it was my wife's work!

Dracat from Southern Oregon. IT technician by day, artist/gamer/weirdo by night!

Happily married to his Lunamira <3

Input and comments are always welcome!

You can find most of my work on FA under the name whitelynx. 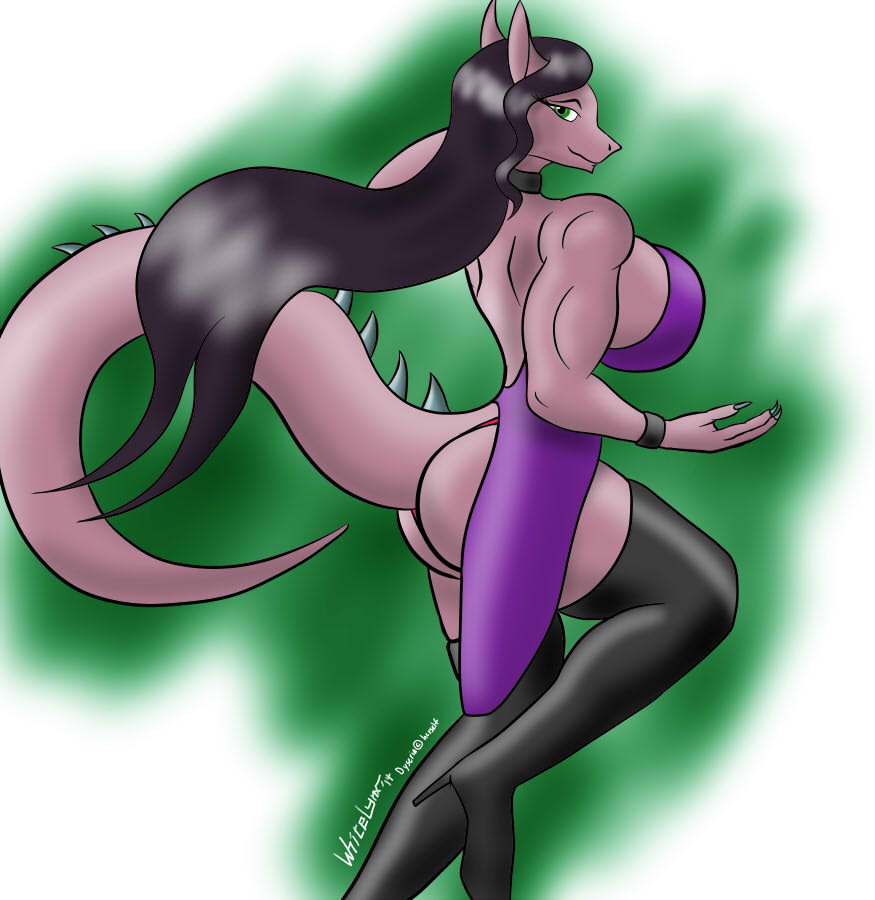 Luna and I have been very busy working in Ren'Py, a Python code-based visual novel creator. She's working on her story world and I'm helping; we're actually working on two novels, one for each of us. We're focusing on hers first, but I'm doing the writing for mine ahead of time. I am not the most talented programmer you'll find but I do have some background, so Python syntax came pretty naturally to me.

The bad news is that it's unlikely that Luna will be interested in sharing these visual novels with the world. I know my mate, and she is always unsatisfied with her work; even if she someday decides it's worth sharing, she'll decide against it because she thinks she can do better artwise.

So... that's the reason why I haven't been posting anything. I have been drawing off and on, but I doubt there are very many people who actually care about my work enough to really miss my posts.

Luna has redesigned her character rather drastically; she now fits in her story world much better now and likes the character design more. So the dracotigress character you all have seen isn't what she looks like anymore. I don't even know if she's comfortable with me sharing the new design; I'll have to speak to her about it.

In other news, we've been playing a lot of games lately (blame the Steam winter sale...). Nothing exciting, mostly Anno and Civ games.

Anyway, that's the way things have been going lately.