Hello everyone! Some of you may know me from DeviantArt, where I've been active for the past couple years, and more recently, Fur Affinity. I wanted to branch out a bit, so here I am!

In short, I consider myself a hobbyist cartoonist.
I like to draw anthros I have quite the cast of characters at my disposal. As for subject matter... I tend to jump from subject to subject, from serious to silly to all points in between. Everything might not work for everyone, but you can't please all of the people all of the time!

For real though, I just draw for fun. I take art seriously, but not that seriously.

All my characters, unless otherwise noted, are my own creations.
As for the name Lord Dominic? Long story. Started in high school. that was one of my characters... Just rolled with it ever since. 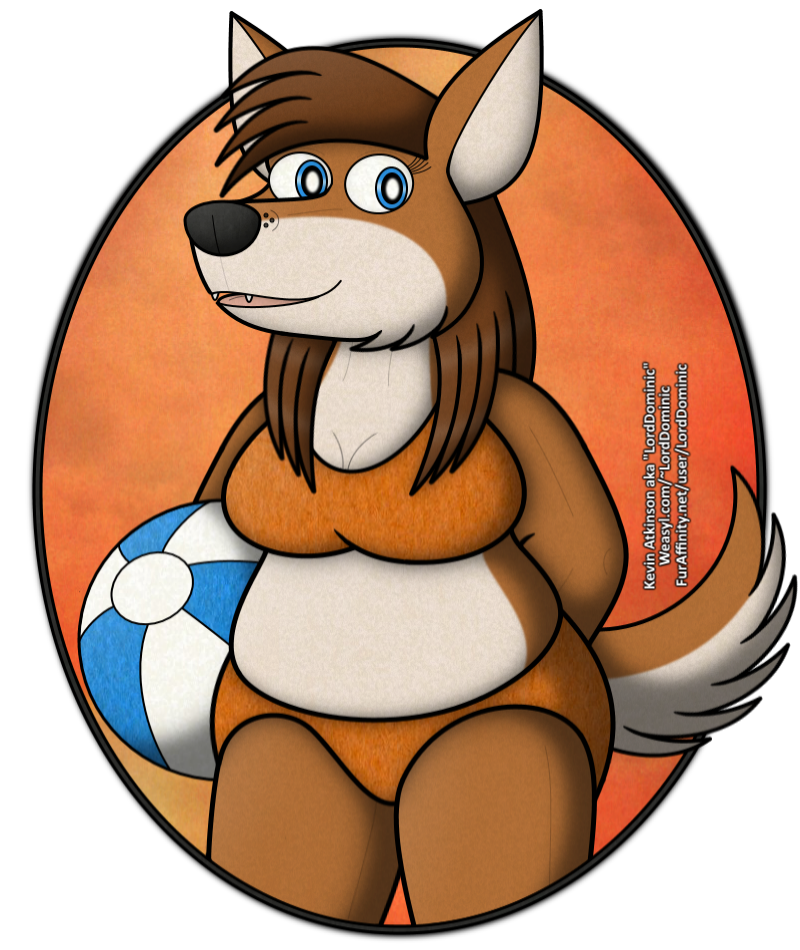 Browse My Gallery Safely--Tags You May Wanna Blacklist

Since I've managed to pick up a few new followers recently, some of which are new here from DeviantArt, I thought I should make a quick guide to tags I commonly use if you wanna opt out of seeing some of the more... questionable things I draw and then decide "yeah it's a great idea to put that on the internet"!

I appreciate how cool people have always been about my art being all over the place, and just ignoring the occasional weird fetish stuff they don't like, but here, you don't gotta see it at all if you don't want to! Granted, I'm not sure how someone could have followed me on a site like DA for any amount of time and not had to click that little X in the corner of some art of a half-skunk manchild in a diaper at least once...

Your Tag Filters can be found and edited in Settings > Preferences > Search Tag Filters.
While I was looking for this, I also found out that you can filter works with a specific tag and a certain content rating, very cool!

Now you can (theoretically) browse Weasyl in peace--and if something should be tagged a certain way, you can also suggest tags for a piece by clicking "Modify" above the search tags.

Also, keep in mind that blacklisting tags has uses beyond opting out of content you don't like--I feel like this could be super useful for temporarily hiding fan art of movies/shows/games etc. to avoid spoilers, for example.

Anyways, tags you may want to opt out of if they're not something you want to see from me:

Wow, after typing all this out... I realized I'm actually kinda boring (and that anybody bothered by these things either already has them blacklisted, or isn't following me), but it's still probably a Bro Move to warn people what my gallery might contain, and for those that haven't been able to find the tag blacklist feature, now you know where to find it.