I am a huge steampunk & monster fan, and have been drawing since I could pick up a pencil. I specialize in digital art, from digital painting, to logo design creation. I am also experienced with Cosplay design & construction, and have made cosplays for a few years now. I aim to master every field of art I find interesting.

I am also a HUGE gamer, and prefer the Xbox over any other console. Some of my favorite games are all the fallouts, Halo 1/2/3/4, SKYRIM!, Bioshock, Bioshock Infinite, Assassins Creed Black Flag, Oblivion, Minecraft, Borderlands 1/2, Portal, Pokemon (ALL! but mostly 3rd gen xD), and many many more!

I also love to make friends! Don't be shy to talk to me, I am a very nice person and accept everyone for who they are no matter what the differences may be between all you beautiful people. :)

If you'd like to see my DeviantArt page as well, its www.LABINNAK.deviantart.com 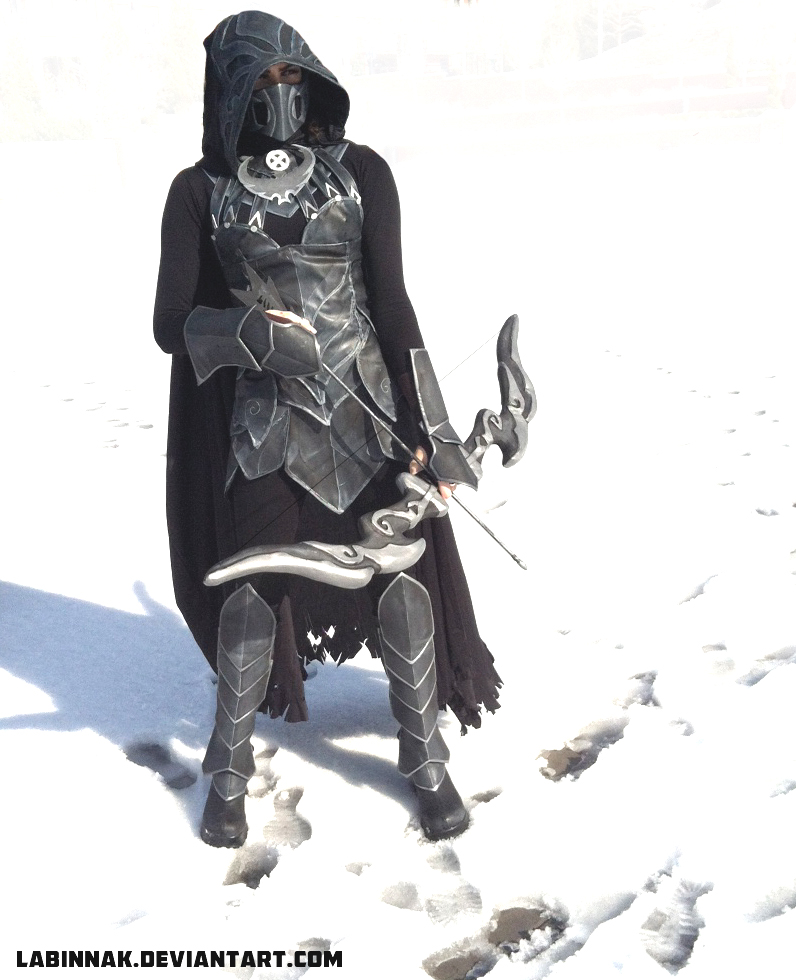 In memory of my Friend that past Feb. 5th

A few days ago.. my classmates, and I, were told by the head administrator of MTC (where I currently go for my graphic communications class) that a former student from our class last year committed suicide, and was found in a public park not too long after.
I only knew him for a year or so.. but he was a good person, and it makes my heart ache to know now of how he really felt when it is all too late..

I remember the fun we had in class, and the jokes we'd go back and forth with, and how he always made me laugh even if I was having a bad day. He had a good heart, and so much potential, but unfortunately he didn't think that way of himself, even for me it was difficult to tell his true feelings of sadness behind his wonderful smile. I would always push him to do better, and tell him he was so much more capable if he just tried with his art instead of just getting by to pass the class, but he shrugged it off or changed the subject away from himself. He was also an amazing musician, and regularly showed me and my classmates his favorite songs, or preferred taste in music, which I also happened to like as well.

He always told me how much of a wonderful artist he thought I was, even when I doubted myself on a certain project or idea. I'll never forget the time when he told me my CD case for the GAERF contest 'would win, and if it doesn't then the judges must be blind as hell'.

I'll miss you, Jack.. I hope that where ever you are, you aren't sad anymore.. I'm so sorry I failed you as a friend..

If you have any questions on a certain Commission or its pricing, please email me at Kristaclaires@aol.com, or private message me here on Weasyl.