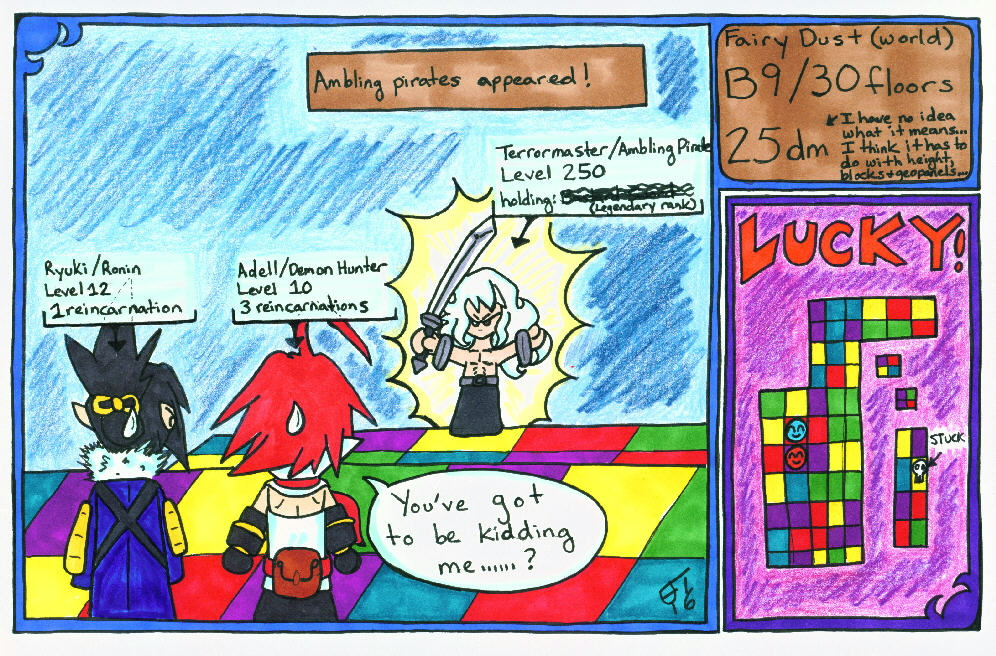 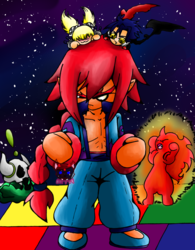 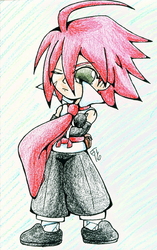 This is an absolutely true story!!!

So, you all know I’ve been enjoying “Disgaea 5” right? But in the times when I can’t play it, but have time when fixing dinner or doing laundry for my mom…I decided to get out my PSP and play my favorite “Disgaea” series game, “Disgaea 2”. I still really like this game…and Adell is still my favorite character of all the series (that I’ve played). But while I played the original PS2 version (Disgaea 2: Cursed Memories) when it came out, I never did play the PSP version (Disgaea 2: Dark Hero Days)even though I own it—which has the extra Axel episodes. So…I’m re-playing “Disgaea 2” (albeit super-slowly, since it’s only in 20-30 minute increments a few days a week) on the PSP.

Okay…anyone who knows me, they know my favorite part of RPGs is battling. I WILL BATTLE ANYTHING AND EVERYTHING…and wind up so ridiculously overlevelled for practically any Boss. (Just ask the “Persona 3” Final Boss, whom I defeated in 2 hits……..) The “Disgaea” series, with its optional Item World “dungeons”…this is like a series made for me. So…by episode 3 my character were starting to get up to level 50 and I decided that if I was going to keep on doing grinding for fun and profit, I may as well start reincarnating my characters—I usually wait until I have enough Mana for a “skilled” or “distinguished” reincarnation (more bonus points to allocate to stats). I know the guides tell you to hold out for “genius”, but I am not that patient! XD Reincarnation resets your character to level 1, though…but a good way to keep levelling up is to use the Item World with some throwaway items like Fairy Dust. But the worst thing about the Item World is the random Pirates that show up. :/

Early on…they’re normal, achievable, defeatable levels…level 12 or so. But every once in a while, that odd Pirate that’s well over level 100 shows up. It makes me angry to have to use my exit items to retreat from the Item World and quit my level-grinding because even a reincarnated team at level 1-10 still will likely be crushed by the level 100+ single Pirate. Adell can usually handle one hit after being reincarnated a couple of times (he’s a monster, really…his stats……… @_@ ), but if it’s an Ambling Pirate who usually can counter, even poor Adell will probably be taken out. So yes…this picture really has happened to me. Sometimes it’s hard to tell where the Pirate lands, too…until it’s your turn and you can rotate the map! laughs And every once in a while you’ll be really lucky (like this picture) and the Pirate will be stuck on an separate portion of the Item World—thank goodness they can’t leap gaps like that!!! XD

That’s when I usually send Rozalin out to pick them off. Hoping the Pirate has a Fist or Sword…and not a Gun or Bow weapon. chuckle