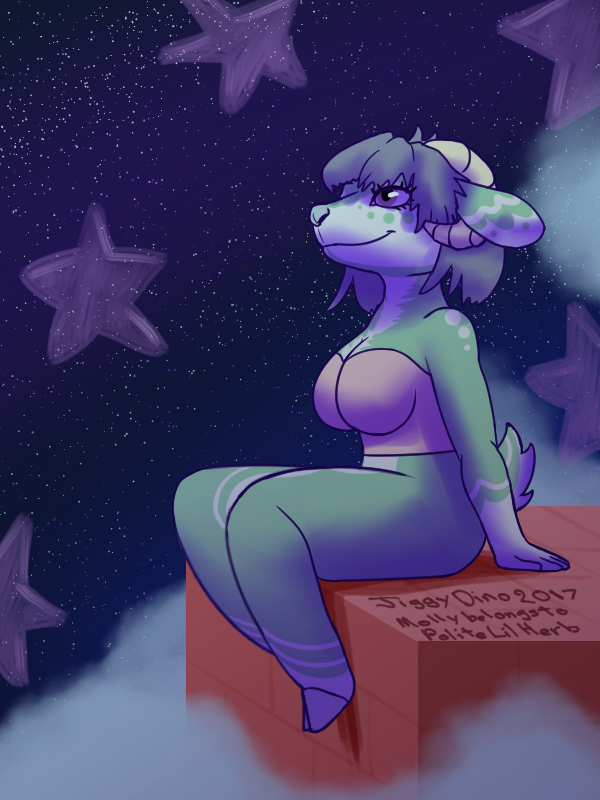 The animations I've been doing are now caught up.

Now I have to decide how much more I'll be posting. It would be easy to just add Weasyl to my list honestly, but yeah. I did get some new watchers though. So that's the main thing that makes me want to keep posting.

Alternatively, I've been thinking of using Postybird, but only for site I don't want to pay attention to closely. Meaning that I'd update on sites like Weasyl through that, but FA, Twitter and such would still be manual. but I dunno, current plans is more commissions and even Patreon if I can figure that out.

Anyways. Hope the animations I posted were alright, lol.