I'm a jack of all trades and a master of none.

Loved and cared for by Pegalis http://www.furaffinity.net/user/pegalis

I enjoy working in pencil and watercolor the most, but I also paint traditionally and color in Photoshop. My favorite cartoons ever are He-Man and Scooby Doo. I'm a type 2 diabetic. I love painters from the Renaissance, have a weakness for girlyboys, listen to new retrowave, and I'm into puppy play. <3

I believe in being friendly, respectful, and passionate about life. I have my arms and legs, I can see, hear, taste, touch, and feel. I have a roof over my head. I'm doing pretty damn good. Today is the last day that this day will ever happen; make it count!

Thank you so much for your time, please feel free to watch me!

Rattnip http://www.furaffinity.net/user/grioden - He was my friend, my Sir, my mentor. He helped me through so many horrible times in my life, and had the patience and heart to hold me even when it hurt him.

James Hardiman http://www.furaffinity.net/user/skunkworks - You set the standard and gave me inspiration.

Most recent: Rattnip: A Tribute 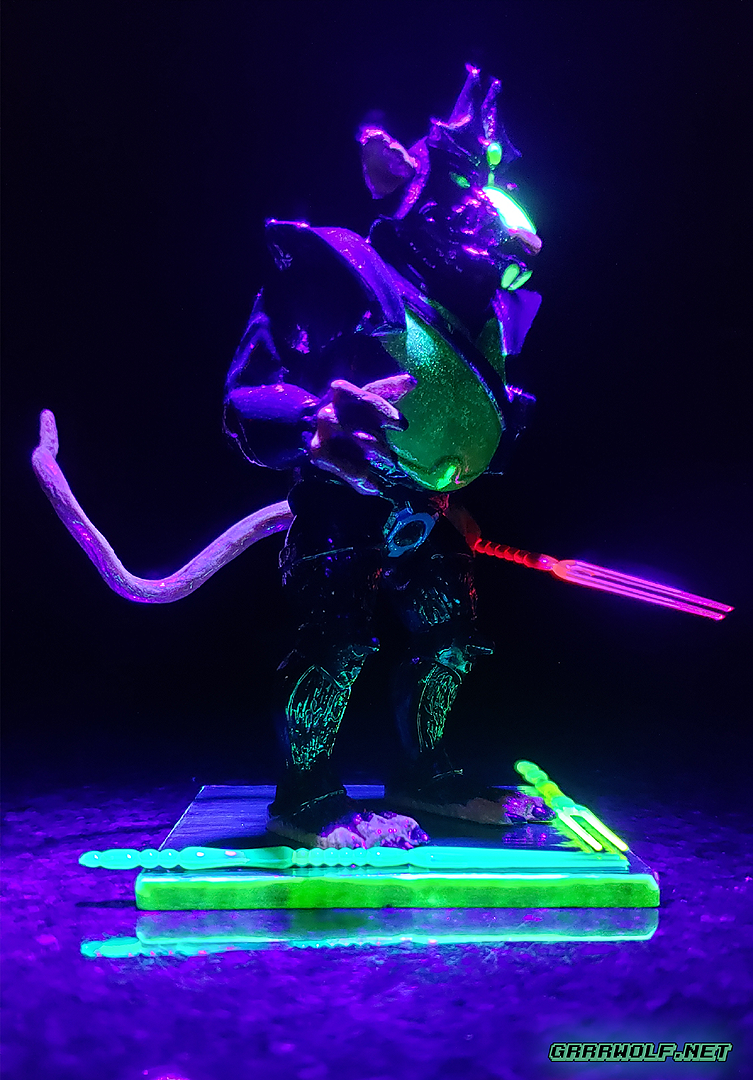 Hey everyone, I wish I could word things a bit better, but here's the situation...

April has been HELL. One week after my boyfriend, Pegalis, got his first Moderna vaccine shot on March 26th he developed neurological side effects:

Vertigo, eyes wouldn't stop "nodding", high blood pressure, shallow breathing, arms/hands/neck trembling. We've been to urgent care 4 times, specialists 2 times, 3 doctors...I'm beginning to loose count. He's had an MRI, x-ray, blood tests, more tests, but everything comes up as normal and the doctor's are saying something is wrong, but they can't figure it out, or it's misdiagnosed and he's given a pill to take.

We were absolutely terrified he was going to die. Each day got worse. Doctors were baffled and would give conflicting diagnosises. I couldn't be with him in urgent care, I've only been able to be with him during blood tests and when seeing the specialists.

CDC & gov websites list NOTHING about these symptoms, yet here they are: https://www.drugdiscoverytrends.com/dizziness-among-common-covid-19-vaccine-side-effects/

After 3 weeks we were told about friend of a friend who had similar symptoms (he had the Pfizer vaccine). He said his lasted for 2 weeks, but are still slightly around. He directed us to the different online links. Symptoms can last several weeks to several MONTHS. https://vestibular.org/forum/dizziness/covid-19-vaccine-side-effects/

Currently, after 4 weeks, Pegalis' symptoms are FINALLY backing off. He doesn't tremble, breathing is better, blood pressure is down, can focus his eyes more but they still bounce and are still difficult to focus. He made a video of what his eyes do:
https://twitter.com/GrrrwolfPrime/status/1384580821613375492

THANKFULLY he was never nauseous, hearing was fine, no pain, mind was active and aware. Not a stroke/heart attack/MS. We're absolutely exhausted, also beyond relieved symptoms are backing down. Was beginning to prepare end of life arrangements.

On the plus side we're able to have time together, we just didn't think it would be in this way. However we have been doing a lot of driving and spending time outside, going places, and keeping our spirits and support for one another high. He still is teasing me mercilessly and has had this incredible positivity throughout all of this that has me in complete awe. He's absolutely one of a kind, and I'm so grateful to share our lives together.

I'm not saying don't get vaccinated, I'm just wanting to put this out there in case anyone has gone through similar side effects like this. Half the doctors ignored and passed this off as something else. YOU HAVE TO BE FIRM AND BE YOUR OWN ADVOCATE. It took us several visits to urgent care to be taken seriously. Yes, we're all still learning new information about the virus and the vaccinations and we've never encountered anything like this before, but this applies to anything. Don't be complacent, don't be silent.

I love you all. Just keep swimming. Take good and loving care of yourselves.