I'm a small queer who gets overly emotional about my own characters.
I also do adoptables a lot to save up for top surgery.
You can find all my adoptables in the gallery
More often than not, I also post my personal doodles.

I am currently closed for customs and commissions, but will open them as soon as I can!

Other places to find me

ghousttown @ tumblr This is where I post doodles and sketches and the like. Probably the most active, art-wise 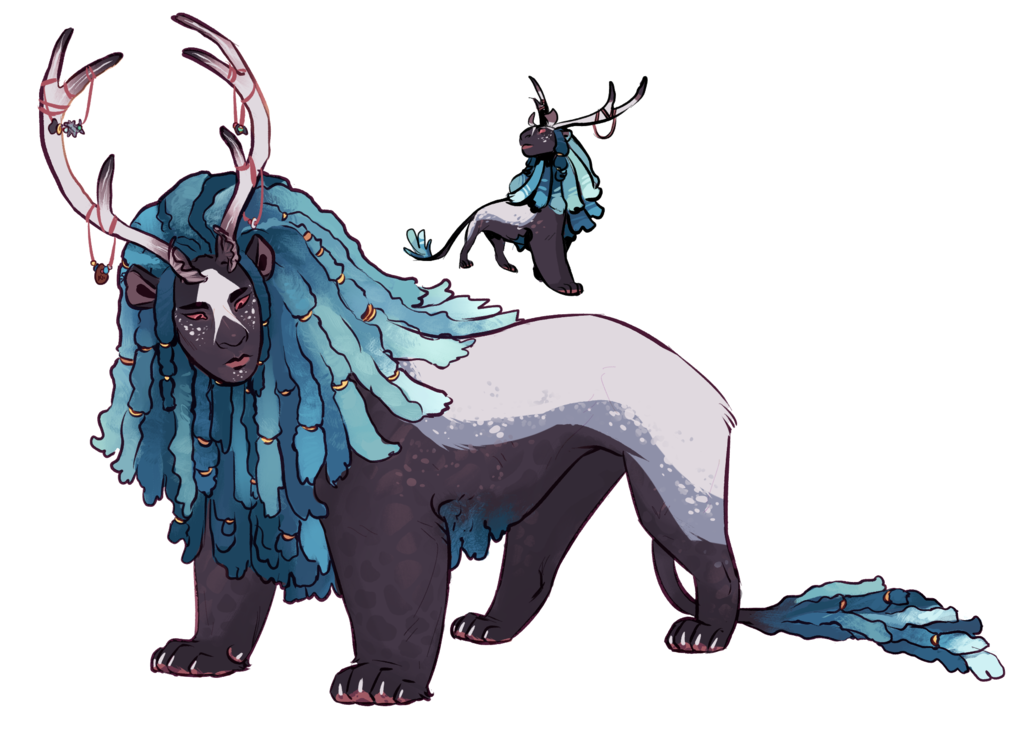 Hey! So now that we've got the major art spam over with (sorry about that holy shit), I'd like to introduce myself!!

My name is Noah, and I'm a trans guy from the tiny collection of islands called Denmark. I work freelance with character design, storyboarding & such. I'd like to work with or within animation some day, and while mental illness is a problem too huge for me right now to pursue it, it's definitely still on the bucket list.

I'm currently saving up for top surgery, and I'm about 80% there (wooh :D)!! It's been a long & tough battle with balancing economy & food and all that, but dang I'm almost there. I'm gonna work towards filling out that last 20% this year, and I hope to open up commissions soon, again. Well I mean, not "in a week" soon, but sometime during the summer, maybe.

The kind of things I'm planning to uploading to weasyl are a illustrations, character designs, concept art, sketches, and stuff like that. I'd like to upload things more freely than I have previously on both my furaffinity & my tumblr, where things have been relatively separated. So like, more finished up things, but very much a mix of like furry art & general art & mature and not mature things. Idk, I'd just like to show my art as a whole instead of just chopping it up in small chunks & presenting different ones on different pedestals. anyway I'm rambling. carrying on

I'll also do an effort to upload more of my sketches & doodles and all that, although those will be uploaded at
ghousttown @ tumblr, as to not clutter this account too much (I literally have like....a whole dresser filled with loose, bedoodled A4 paper. It's starting to become a problem hahahah)

Ok so I should probably end things off here, it's stating to become long hahah
It's nice to be here!! I'm feeling very positive about all this :>

I hope you're all doing alright!! Thank you for reading this ;v;

View This Journal and 12 Comments