I think? Is that a thing? Is this a thing? well there isn't all that much in terms of ways of finding out, so brace yourselves.

Most recent: Glynt Wing It 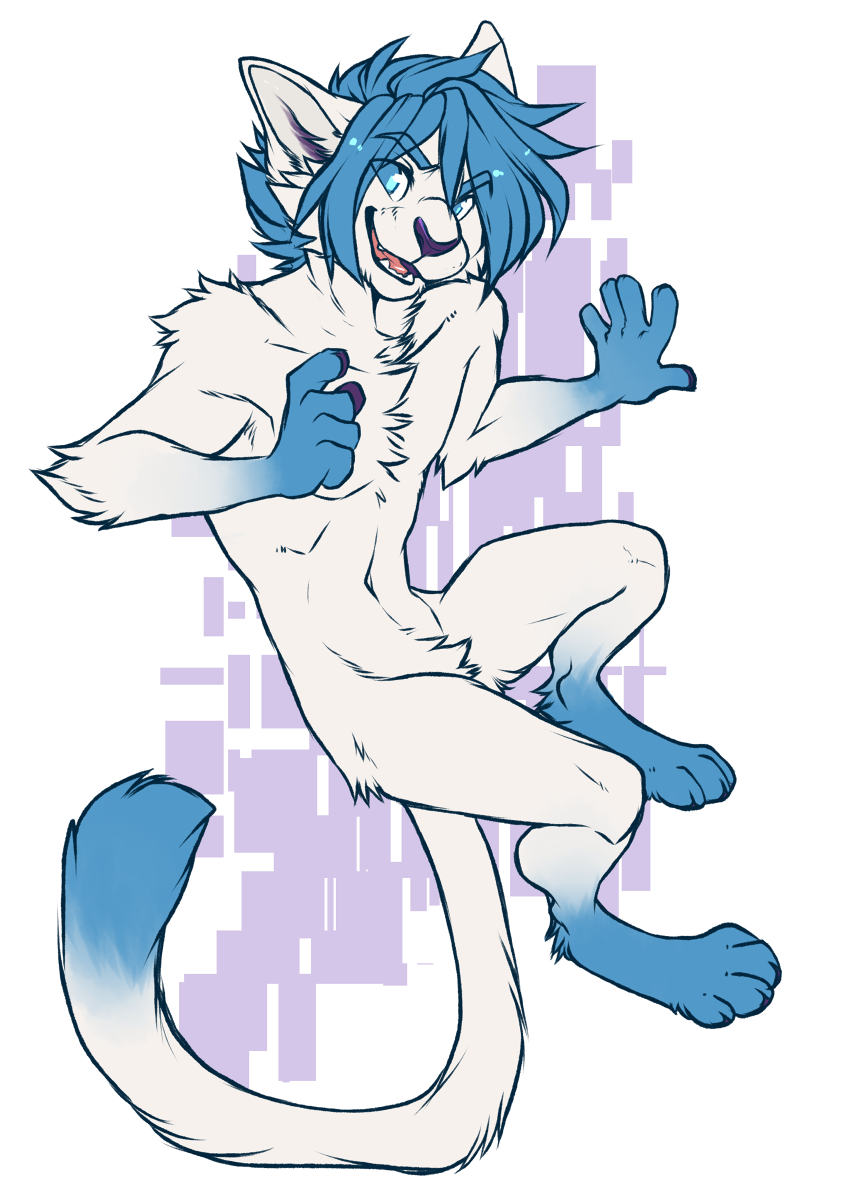 Hey guys, it's been a while since I've posted here, and heck I forgot how many of my favourite artists live on here now, heck <3 I figured I'll at least get back to cross posting, maybe not journals, but art at least, WEH.

Oh yeah so a heckload has happened in the last 2 months. I live in London now for one, that's a big deal for a little country bumpkin like me! And uhhhhh... Not much else because literally everything around that has been a pain in the patoot. I think the biggest thing is having to pay for myself and the entire flat's food, which is easing off a bit now, I've been teaching one of my flatmates a few techniques with digital art, in the hopes that he'll be taking some commissions and put a little less strain on poor Mr. Right here ;-; rubs wrist
Traditional art is fun but I miss doing digital like crazy.

Long story short, my laptop is kaput, but I'll be getting a new one by the weekend, hopefully! I also have a METRIC TON of art to finish from Eurofurence. I'm hoping I can get at least most of it out of the way before October is out, but I can't guarantee I'll be open for more art anytime soon.
That said, if you ever want to keep track of my commission openings, either here or Twitter... Maybe FA if it's ever reanimated.

But heck, that's me, how are you guys?