FotoFur is a Photographer project based in The Netherlands. As a hobbyist I like to take photos during fursuit events or dedicated for commissioned photo shoots.

On the side I also like to practice doing video editing and effects. You can find my video work on Youtube username FotoFurNL!

I hope you like what you see, I'd love to hear what you think so consider leaving a comment!

Most recent: Would you take that hand? 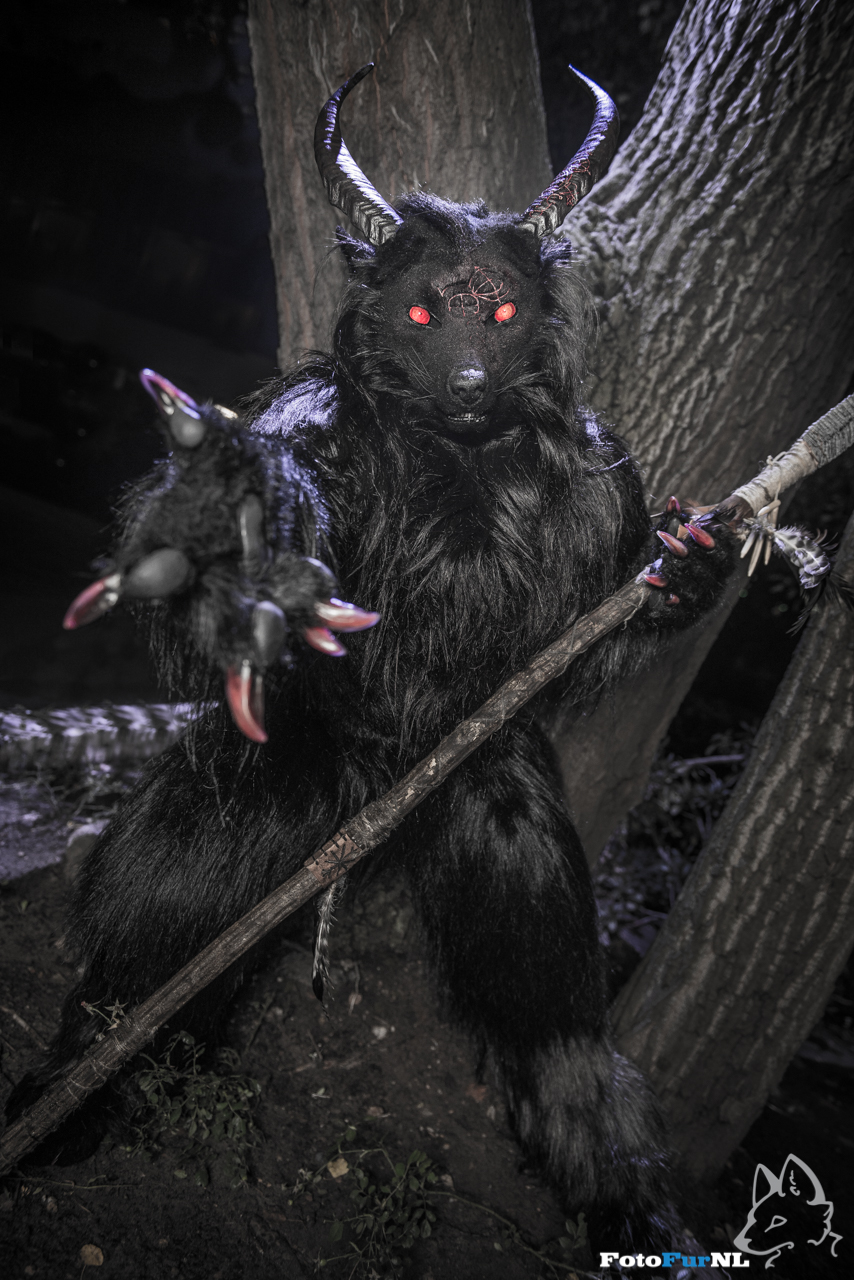 Life
It has been, what, several months since I last shared any new work? Gosh I feel bad for letting my baby photography project quiet down so much. Don't worry, my love for fursuits and photography has not died. Life simply got the best of me!
About 6 months ago I moved into a new house, my first house. That means there's tons to do to make it the nicest and cosiest place to live in on this planet. The best addition I have in my house is the fact that I'm now living together with the love of my life, Mira <3

I have been working long hours to finance all the pretty things that I want to have in our home and when there was time I have been working on those things in the house. Sadly this meant that I had to make the decision to lay FotoFurNL low for a while.

Photography
While I have always been a passionate photographer, I have also always had the tendency to be overenthusiastic and take on too much work. In the pas 5 years I have attended about 8 Furry conventions and several smaller events. During each and every con/event I took on multiple photoshoots and ended up doing nothing but photos for the entire time.
At times I was invited to parties organised by friends and I went there only to leave early because "I have a photoshoot tomorrow morning at 11". My conventions where fuelled with amazing costumes to photograph, but over time I lost sight of what was truly important at a con; Sharing time with friends.

Next to getting my own house I have burned out due to trying to do 14 photoshoots at a single convention and when I got home I had over 1500 photos to sort and edit... and work on the house.

After I finally finished all the photos I decided that I should take it easy for a while. I lost my interest in photography because it was no longer fun, but instead became work. Gosh... I never thought this day would come, but it did.
I told myself that my next convention should not be for photography, but for me! And that's exactly what I did.

NordicFuzzCon
A few days ago I returned from NordicFuzzCon and during the convention I did exactly >zero< commissions. I took a few fun shots at a panel I wanted to attend and did one single group photo for the fursuit maker of my girlfriend's fursuit. Other than that I got drunk, went to parties and shared as much time as possible meeting old friends and gaining new ones.
I made memories, instead of photos... though those two may be somewhat interchangeable in a way.

I have had the greatest of times and feel like I refuelled for another round of photoshoots. But... I will keep taking it easy. No more doing 14 photoshoots in 5 convention days, hahahah!

What now?
I will try and slowly pick up the pace again, starting with posting a new photo today that I shot at NordicFuzzCon last week.