Roses for James by Eskiworks 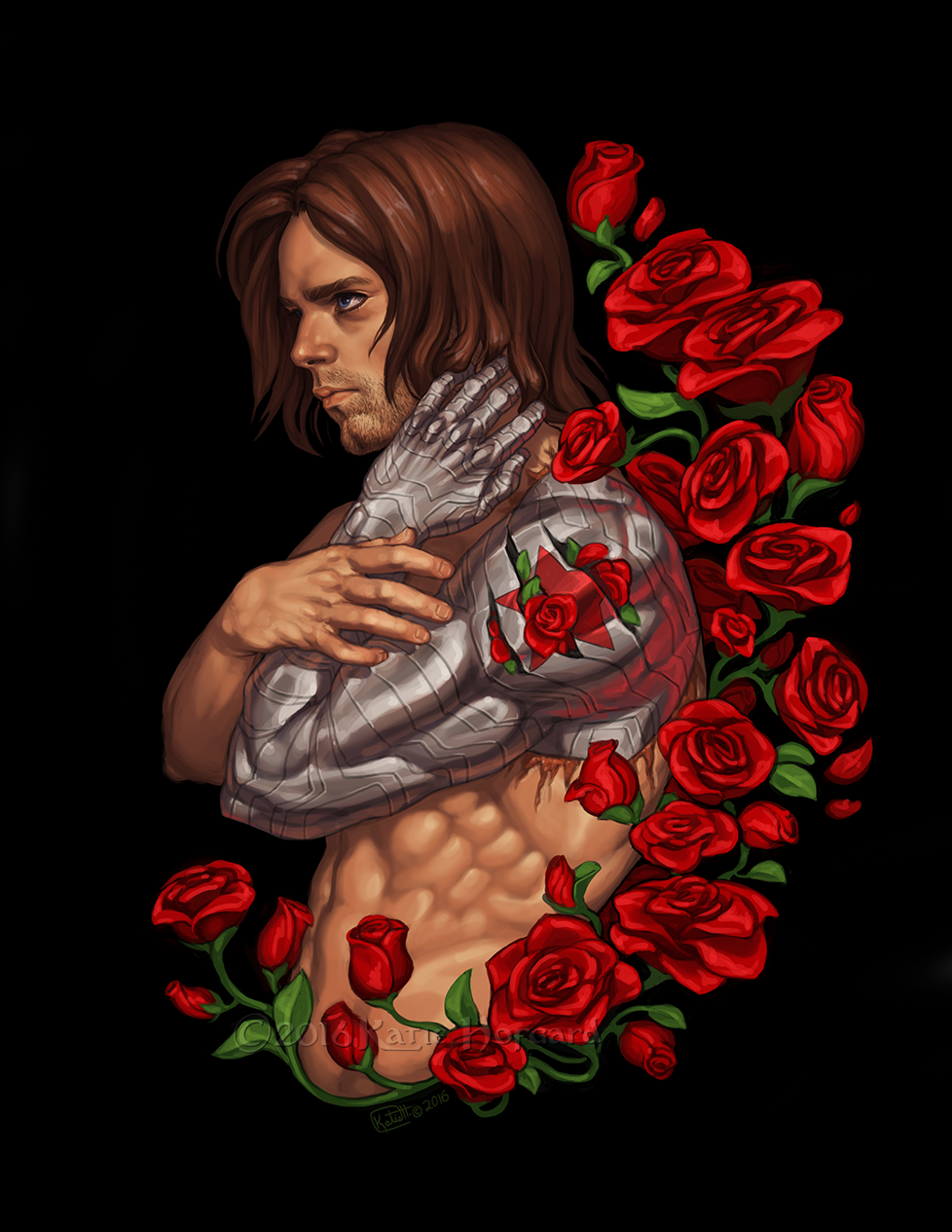 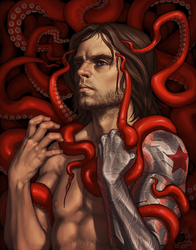 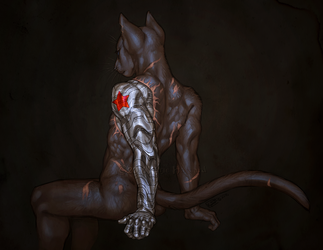 One of the biggest reasons I love characters like the Winter Soldier is that they can be analogues to real people who experiences losses, or do something considered bad, and come back from it in an unexpected and good way. He lost his arm, he lost his identity, he did so many terrible things that he wasn’t in control of. Real folks struggle with things that scar them, losses, and things they might have done wrong in the past, or perceived wrongs. Real people can learn from that and build something new and beautiful, while still acknowledging the things in their past they don’t like.

Something good can come from something that’s considered ugly.

Something new can come from something lost.