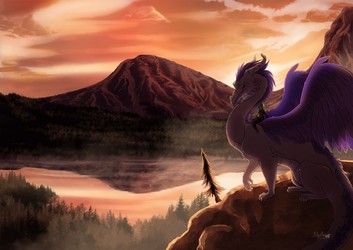 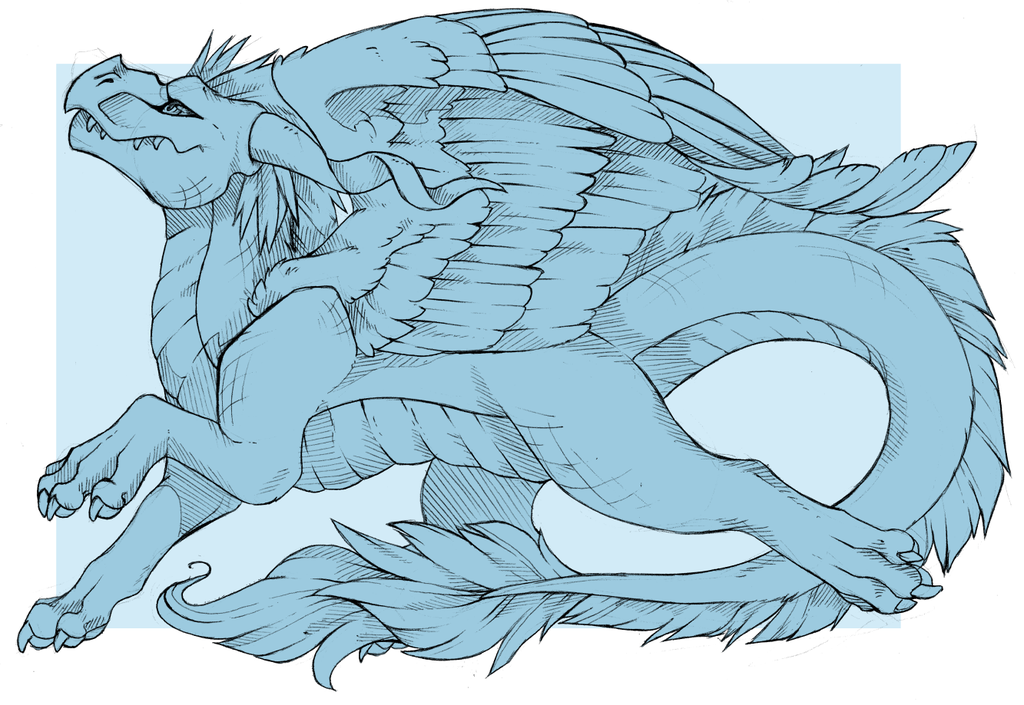 The Pros and Cons of a Warm Winter

As I sit here writing this I have my window open. There's a mocking bird testing his voice, the low growl of a lawnmower, and a roar of a leaf blower all mixing together and filling my room. The sounds bring a smile to my face, then my gaze drifts tot he date... its only the third of march! I'm reminded of how I've only found two mornings this past winter too cold to actually ride my bike to campus which is unusual... I'm not exactly hard to dissuade from a ten mile bike ride, but the weather has only rarely been an excuse I can use. This turned my mind to working and here's what I've been thinking:

The good side of a warm winter is that there isn't a problem with hard freezes, unbearable coldness, drained batteries, ice storms and freezing rain, or any of the other maladies associated with the cold. This, from a comfort standpoint, is amazing! I've worn a T-shirt so much I couldn't justify packing them away for the winter, now leaving me with an overstuffed closet that glares at me over my shoulder while I'm writing. Seriously it's bothering me and I don't have time to switch it over just yet. Stop staring, closet. Stop.
Anyways there isn't a reason for us not to enjoy the rather pleasant temperatures from a purely selfish standpoint, but that worries me. I should have had to deal with hard frost and whole days below freezing, but none of that happened! Admittedly I'm glad, my heating and A/C unit combo keeps tripping the breaker, a mystery as three weeks ago it was fine.
The pleasant warming is most likely the result of a warming cycle made more extreme by human interference, but what does that mean for us this year? I hate to say it but there's a reason cold weather is nice. The most immediate result is going to be an drastic increase in mosquitoes, ticks, fleas and other pest insects. I also predict an increase in the amount of sales of mosquito repellent, the price of said repellent, and then an odd group talking about how the aerosol in repellent causing more global warming. I don't believe that's the case, but... food for thought.
Another, less noticeable, consequence is the possible lowered production of apples and peaches in the South Eastern United States. "How does too little cold weather hurt fruit production? I thought frost was bad for their flowers!" you might be thinking, and well you're partly right. Frost will kill the blooms. The reason it hurts them is plants only know they can bloom after they've spent so much time below 38 degrees Fahrenheit, usually around 120 hours or so. Not enough time below freezing and the plant won't bloom, or if it does there won't be many blooms at all. This could lead to decreased production and increased prices from fruits produced in the South.

Now this isn't the end of the world, and I'm fairly certain the affects won't be felt this year but the possibility remains that we could very well start to see some troubling trends, but hey no heavy jackets or bad freezes so that's a plus, right?