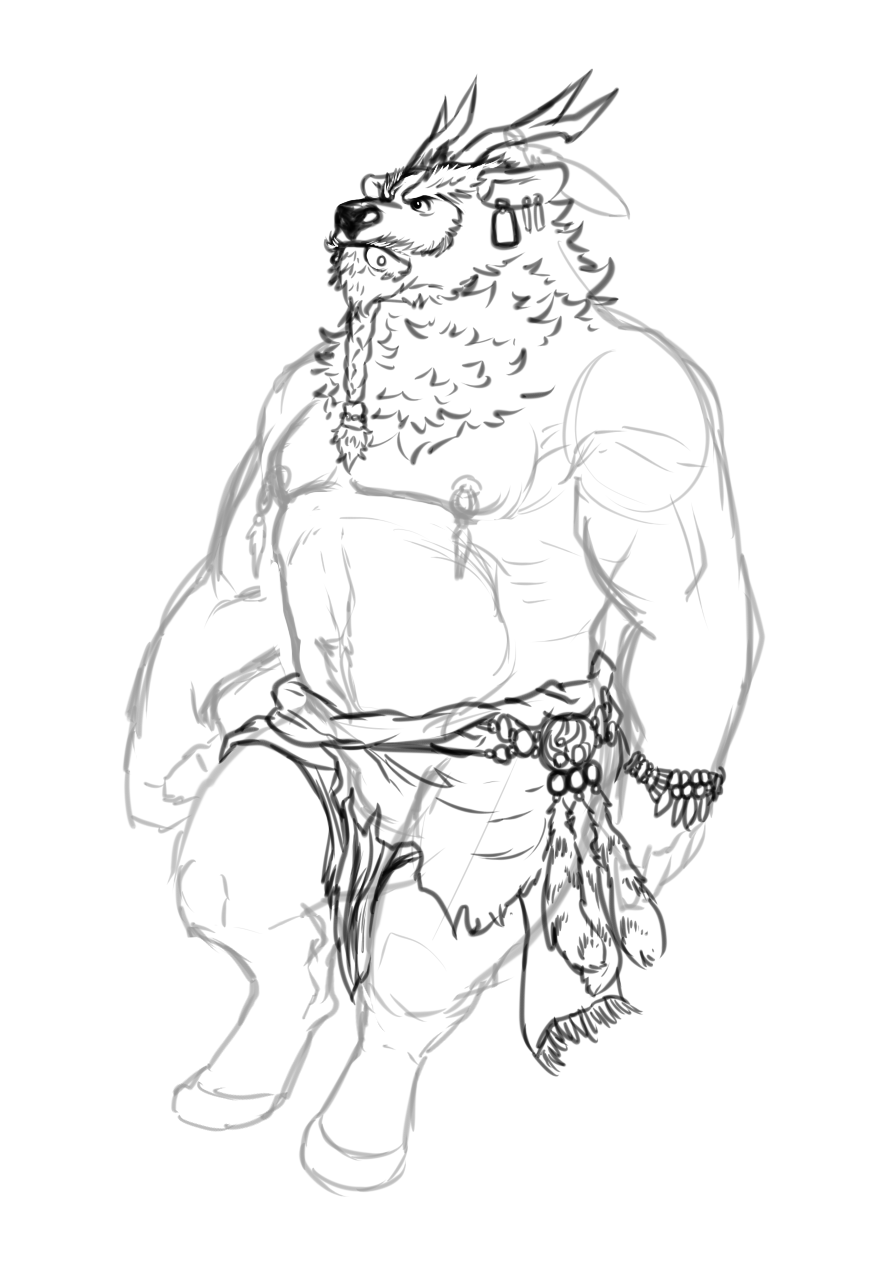 I've not been keeping on top of uploads here, with regards to my newer submissions, and I guess I am sorry.
Though I must say, I don't think that's going to be changing for the better anytime soon.

To put it bluntly/honestly?
I'm not getting enough hits here. I know, I know, if I wanna get them numbers, then I gotta keep posting! I know, lol. However, that won't exactly help with my commissions, which by the way, I forgot to mention that indeed, my commissions, well, they were open, got full slots now.

Well anyway, I guess I can say that if you wanna keep up with me, I'm always on FA (booooooo, amirite? hah.), as well as Tumblr.

But yeah, if you wanna commission me once this batch of commissions is done, then just check me out on Tumblr or FA.

So anyway, this isn't me leaving, ('cause that shit's dramatic as fuck) just, well, basically Weasyl is an afterthought when it comes to uploading my stuff, and it's not helping me generate numbers to reach newer audiences or, whatever the fuck else.

Idk, this journal already comes off as "I'M FUCKING LEAVING" (shuts door while crying about the latest furry scandal), but I assure you, it isn't. This is just a, I suppose you could say that this is a PSA, really.

Anyway, laters!
And see you guys on tumblr/fa/wherever the fuck people hangout.