My name is Jack and I'm a British Game Development student and eager owner of exotic pets. I'm friendly as heck but suck at
starting conversations, but I'm your guy if you ever need some support or advise! 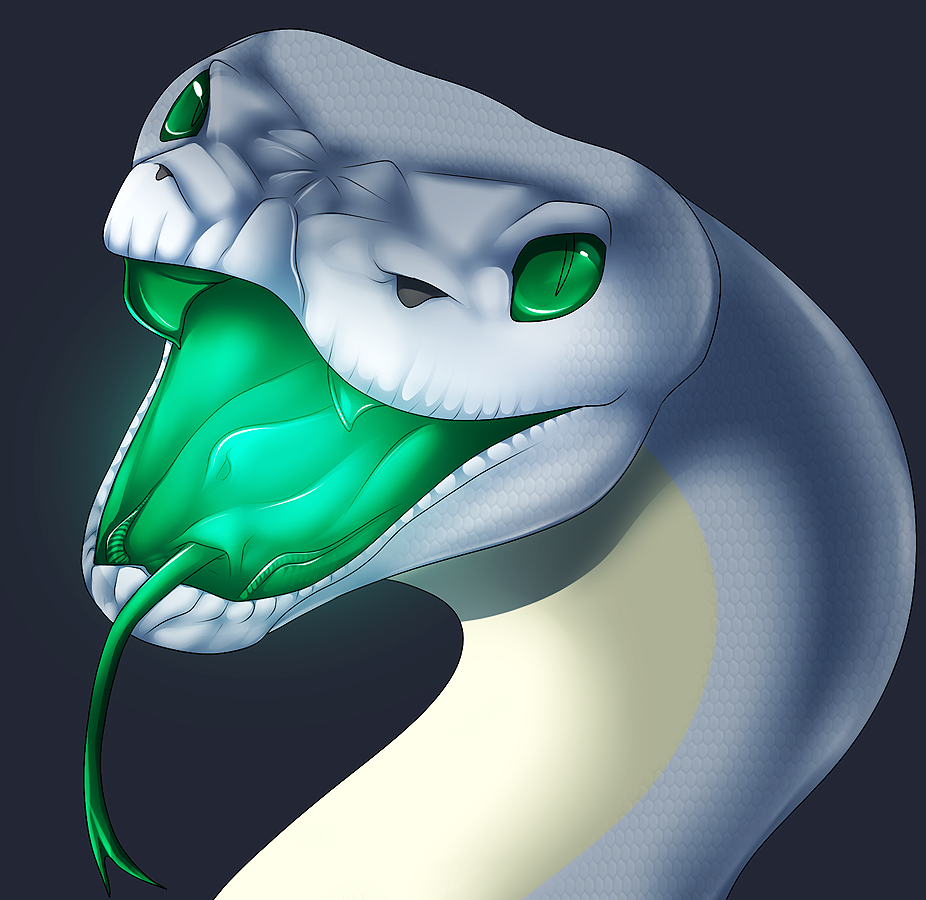