If you haven't guessed it already, this is actually BlueHaruka from DA!
pleased to meet all of you!

I'm not very active on this site for now, but hopefully all of that will change in the future.
I might end up using this place as my backup site just in case DA or FA become a little too much. 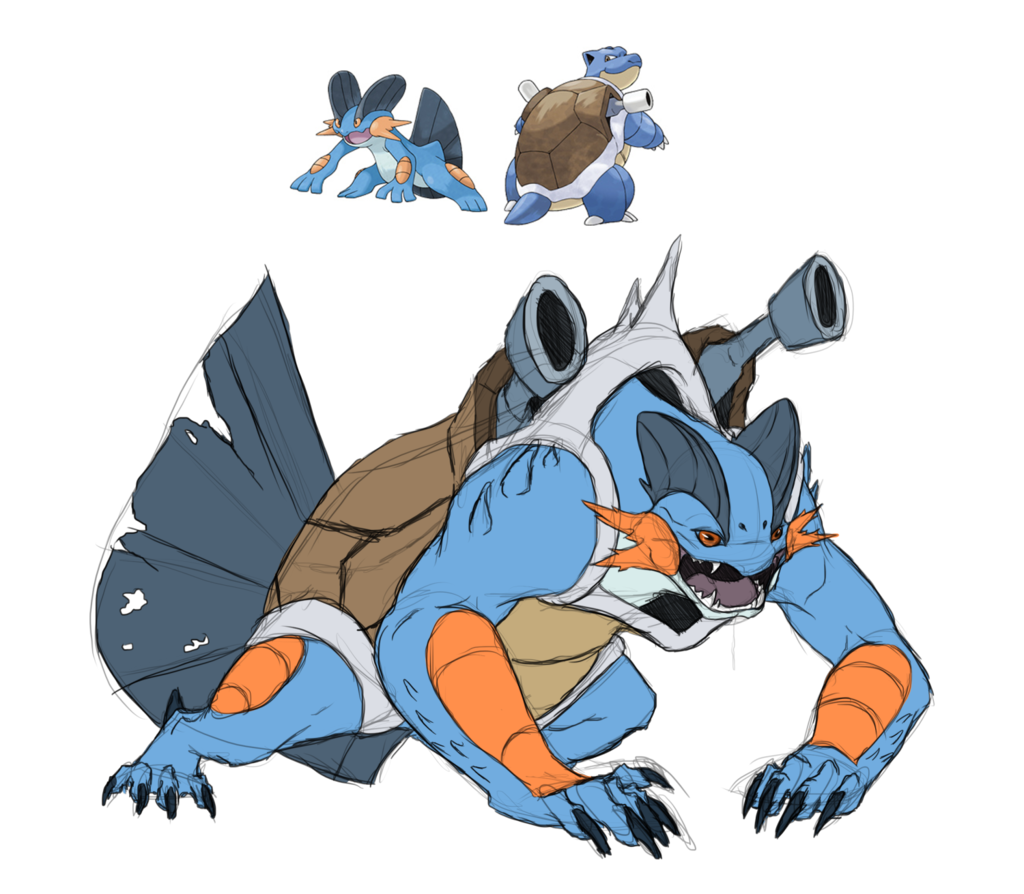 Hello everyone!
Just in case you haven't figured it out yet, yes, this IS Blueharuka from DA.
I've had this account for a while now, but with all the recent crap and drama going on in both Deviantart and Furaffinity I've sorta moved over here for a little bit. I'm not entirely gone from the other two sites, as I'll still be talking and maybe even uploading on the both of them...well, one of them at least (DA most likely since it is my main account). not only that but I also wanted to give this place a chance, and so far I like what I see.

It seems I've already encountered a lot of people on here who I've been following on the previous two sites, and I've also been followed here by those who know me from DA, which of course is always great news. :)
As for what I plan on doing for the time being on this site, it's basically the same as the others, just upload artwork, speak with people, make new friends and hopefully get some actual feedback on my stuff.
in my own personal experience, I've sorta learned that DA is definitely one of the best places for feedback, but is also one of the WORST places for it as well (overly negative or unnecessarily snarky commenting).

For those who have known me before, I am still continuing on working on my two major comic projects Matriarch and Pokemon TLS, along with just some other random doodles of other things.
maybe the occasional request or trade. I'm not gonna do commissions anymore for a long while since I'm still trying to figure that crap out.

and for the record, NO, I have not forgotten about some of the owed artwork to others. I'm still working on making them look good, but I'm also juggling 2 story ideas, life events and school all on the same hand as well so they'll still take some time to complete. but I will say that I am very thankful with how patient most of you (who have paid) have been and haven't been hounding me about it every 5 seconds.
as I'm still pretty much trying to find my set style of working things out.

Well, for right now this is all I've got to say, so I just hope this year will be fun and bring some interesting
(but hopefully not too overwhelming) challenges. :)