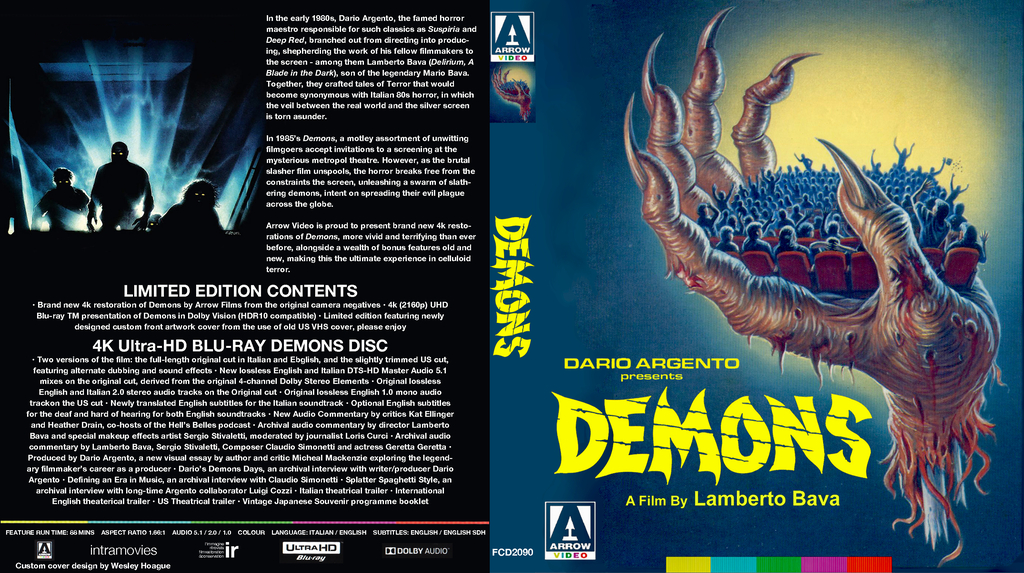 Something from my mind

I realized something, the best way to explain why today no longer makes lot of horror stuff for the children anymore. The reasons why horror stuff for children have been weaken down so much that many can no longer find them scary. It's all because of guilt that many people do have when it comes to taking care of children in today's times. Before 1940's, there was no limits on how scary the stories can be, they were made for so many reasons. than during the 1940's and 1950's, there was EC horror comic books that was way more shocking unlike the 90's. But children still buy many EC horror comics before the comic code shut those horror comics out until the 1970's. EC Comic Code did helped created two more well known different kind of horror, one for children and one for adults in the 80's and 90's. Scary Stories to Tell in the Dark was all very much like what the old horror stories before 1940's was like being around the campfire. Even old fairy tales was dark and twisted just like Scary Stories to Tell in the Dark, and EC Horror comic books was. I feel that we are living in today's times where so many adults cannot accept that horror stories with some of the edge can be important for children on learning how to deal with harsh realities of the world in a completely different way. That's why very old Fairy Tales was created in the first place, they were moral tales that tells the truth about humanity and the world as a whole. banning all horror made for children can make things worse by not allowing many to become better adults. understanding and accepting horror, is very much like accepting the horrors of the real life. We learn how to control them better as we must. All part of growing up, great way of venting out.