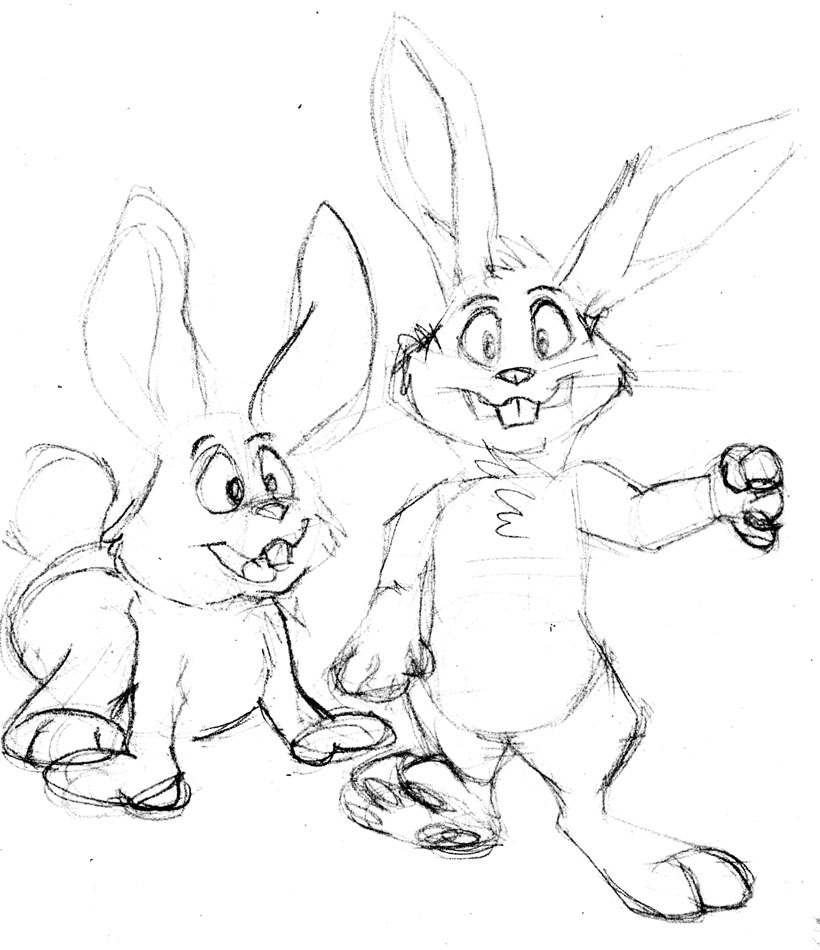 As artists paid per piece, or by donation, we mean well. We want to draw amazing things, for an amount of money both parties can agree on, keep everybody in the loop, do it in a timely fashion, and then do it all over again.

Then there is this newfangled art streaming thing. It's all about Real Time, sometimes complicated and confusing technology, and splitting the attention we're putting on a canvas three or more ways at once. We get to handle creating art, chatting with the audience, technical issues, and even financial transactions on the same computer in the same period of time.

The punch line? Our audiences love art streams, and can't get enough of them.

There is hope! As a frequent viewer, and occasional art streamer myself, I've come up with some suggestions to help you, the artist, reach your streaming audience, and maximize the profits you take in during streams.

First off, it can help to think of art streaming as a form of live performance, because it is! It's like putting on a concert, or a play. This analogy will come up frequently in this discussion, because as an art professional who streams, you want your live performance art to be as professional as your art, right? Right?

Before you even announce a stream
Tools
When was the last time you did an art stream? What site did you do it on? Do you plan to stream at that same location again, using the same art applications, tablet drivers, and capture tools? Are you going to be using features you never have before (like multistreaming)?

If any of the above questions give you pause, stop. Take time to rehearse. Practice creating the stream. Make sure your tablet or camera does what you expect it to when online. Test out multistreaming with the person you'll be doing it with, so there are no nasty surprises. Have a friend view your stream while you test it out, to work out the bugs in advance.

Why? If you don't make sure things work how you expect in advance, you run the real risk of leaving your audience to watch you do tech support rather than stream art. Don't get me wrong: even for the most tech savvy of us, this will still happen at times, but the 'rehearsal' and dry run will make the odds of that happening a lot lower. Not only that, when things do go wrong in a real-live art stream, you'll have more confidence that you will know how to quickly fix it.

Purpose of your stream
Are you going to be streaming to take commissions during your stream? Do you already have a queue, and just want to set up so people can watch and chat? Is this a donation/PWYW (pay what you want) stream? Each of these types of streams demands a different kind of announcement, and different information that should be available before and during the stream!

Hoping to get paid during this stream? Make sure the payment method actually works, if you haven't checked it recently! Are people supposed to pay you as a 'money transfer', or as a 'purchase'? Know these things in advance, and save yourself time during the Big Show.

In a donation or PWYW stream, nobody can actually donate to you unless they know how! Put whatever method of payment you prefer (Paypal, Square, etc.) in a prominent place on your stream page. This might be in the description of the stream, or in scrolling text on the stream itself (this is usually called a "ticker"). No matter what, your most eager donator won't be able to give you any money if they have to go to great lengths to find out how...if they can find out at all!

Announcing Your Stream: Consistency
Think of announcing your stream like scheduling a television program. Where it's announced matters. If I announce a TV program in (only) TV Guide one week, a satellite TV listing the next, and in a newspaper article the week after that, it's impossible for the television audience to feel "in the loop" about what's going on.

When you announce a stream, be consistent! Announce it in the same locations, with as much advance warning as you can manage, every time. If life happens, and you must postpone or cancel a stream, announce that in those same places, as soon as you know. Doing this is courteous to your stream audience, and makes things less stressful for you, too. It avoids, 'You only said you were canceling the stream on Twitter, and I didn't check there. I looked on my favorite art site, where you also said you would stream tonight!'

Explain what the stream is in your announcement! "Streaming now! (URL)" provides no information at all about why you're streaming. Is it just to be social? To work on commissions you already have? Take new ones in stream? Take donations for a pay-what-you-want?

Be on time for your own performance! If you're out and it's 3:30, but you know you'll be home around 4:00 PM to stream, don't announce a stream that starts at 4:00 PM, or 'a half hour from now'. Traffic jams, dogs peeing on floors, and urgent questions about that Big Art Request in your queue happen. If you have streamed enough at the same streaming address, your audience will already know where to look, will take your start time as gospel, and will watch an 'offline' screen as they patiently wait for you to arrive. Build in extra time for yourself, not only to settle in, but to work out any streaming bugs! (See 'Tools', above!)

Show time!
Providing information to the audience
It's the appointed hour. You've linked your stream URL in all the places you announced it in advance, and it's time to put on your show! Make sure that each new user that arrives has some sense of what the heck you're doing! A user that arrives at your stream and can't immediately understand what they're seeing and what's going on is a potential lost sale or donation.

Your stream description, usually at the top of the page, can be used to link your favorite art display or social media site, so people can connect with you and don't have to ask what your Twitter handle or art site link is. 'I draw arts' doesn't provide any information that a person watching your stream can't figure out! A "ticker", showing text overlaid on your stream, is also invaluable. Using it for any of the purposes below avoids a lot of repetitive questions from your audience!

Uses for the ticker:

After the stream: sweeping up!
Make sure when the stream is over that anywhere you announced it has been cleaned up. For Twitter this may not be necessary (or at most may need you deleting the announcement when it began); for other art sites, it's courteous to remove a 'Streaming now!' image, a journal saying the same, or a streaming notification. Nothing's less fun for an art stream viewer than clicking a dozen streams and finding half of them ended hours before.

...that's it! Just a few common things I've seen as I've watched art streams developed, announced, performed, and finished up! It includes stumbles I've seen, and how I've also seen artists already out there streaming handle them. I hope these ideas are helpful to at least a few burgeoning stream artists out there!