Don't just aim to be as good as somebody - aim to surpass them!


I'm a digital artist who loves to draw, write, make music, crochet, knit, read, and play videogames, too, when I can find the time! While you'll likely see a lot of ponies on my page, I enjoy drawing all sorts of things.


I like talking to people, so please don't be shy about asking me questions or starting a conversation!


Feel free to let me know how you think I can improve my art! I'm always looking to draw a better picture! 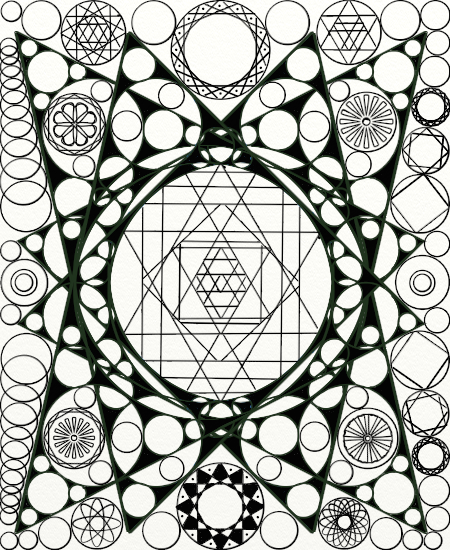 I guess I really just need to explore the site some more and all that because I still find myself wondering "What even are collections?"

I watched Ender's Game for the first time. Holysnot, that is a cool movie. The book is now on my list of Things I Must Read at Least Once Before I Die. God, I just want to go back and watch it over and over. Such a good freaking movie.

Does anyone else ever have those moments where you want to respond to something, be it a picture or a journal or anything else, and you hesitate because you aren't sure that you should, either being a new watcher/follower or for any other reason? Sometimes I feel like I must be the only person in the world who does that, though I know I'm not. There are way too many people on the planet for me to be the only one.

I want to be sociable, but I guess I just worry sometimes that I'm being too sociable? Does that even make sense? I don't remember being so socially awkward as a kid. Making friends was no more difficult than talking. I was always pretty shy around adults and kids that seemed better than me at stuff. But there were always at least some kids that I could talk to no problem. These days it feels like trying to make friends is akin to pulling teeth almost.

I dunno, maybe that's just something that happens as you grow up? But I know that can't be it because there are plenty of adults who are still good at making friends or who have learned to be good at that sort of stuff.

I think I probably just worry too much.

A sketch can be as simple or detailed as you like (within my abilities, of course).