Why do I make so many feckin' alts.

I draw fun things in my spare time whenever I can.
Most of the alternate variations of my images will be uploaded to my Furaffinity or Inkbunny. Some sketches will make their way onto my Twitter.

I am kinda quiet but don't be intimidated, I am friendly!

Also I'm sorry, but I don't RP. Don't DM me asking about it. Thank you for your understanding! 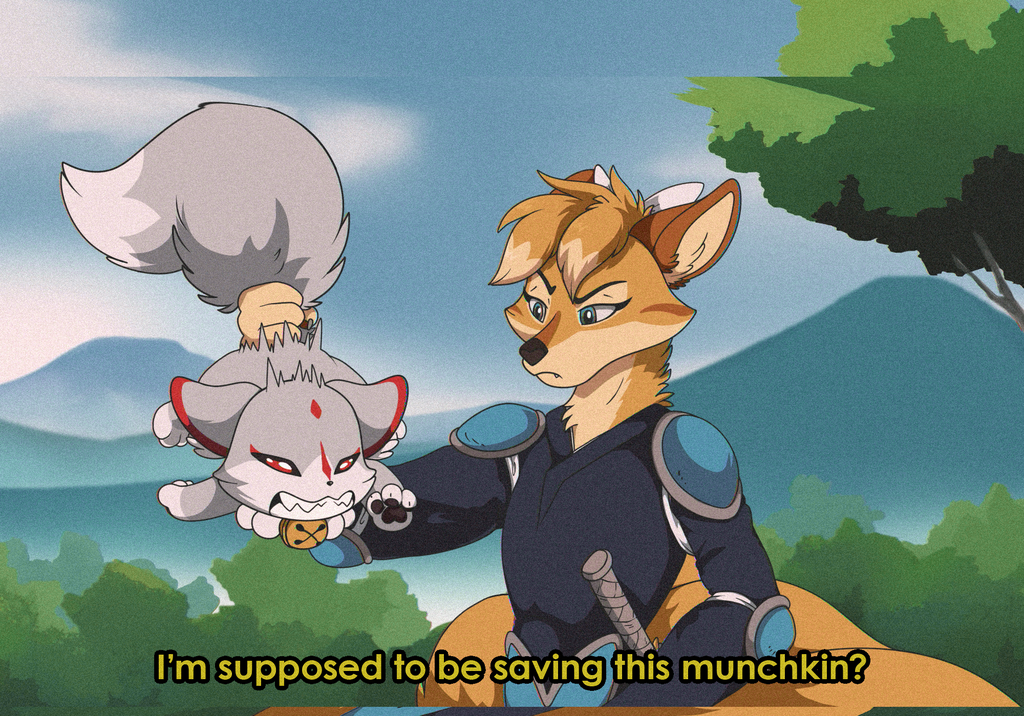 Heya everyone, a number of big changes have been happening with our Patreon over the past couple of months!

We've formed a Patron-Exclusive Discord Server, and we are only posting the Patreon Content in the dedicated Channels in said Server from now on. Sorry if that's inconvenient to people, but it's easier to maintain our Discord than deal with Patreon's frequent, buggy updates and ridiculous "rules" that apply differently depending on the day. -_-

The Server also features a new WIP Channel, accessible to all tiers, and a new Finished Art Channel, which is Gold Only.

We're also giving Patrons the ability to vote on upcoming content, such as a new comic after Owl or Nothing ends, (with extra votes depending on your tier) as well as Discounts for when Commissions open, and get entered in Free Commission Queues for Silver and Gold patrons. With one Silver and one Gold patron getting a solo character sketch or 2 character picture respectively!

Thanks to everyone for your support, and especially our loyal Patrons!

If any of this sounds appealing to you, then come check us out here!