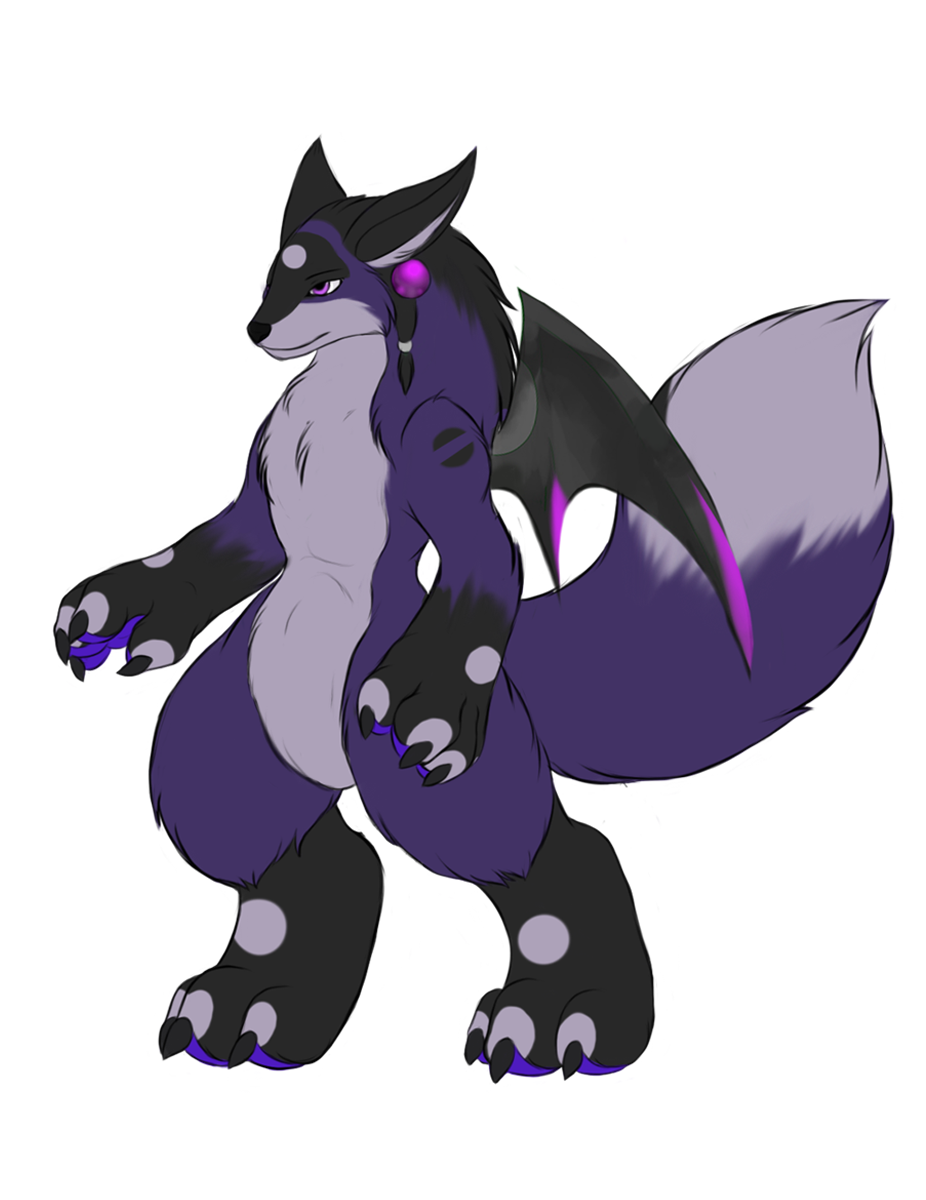 This place, along with every other art/community site out there, had a lot of potential. Weasyl had the benefit of good coding, the promise of new features being rolled out regularly, and supposedly a management team that would take the whole 'ego' out of the problem of one person having complete control.

But, that's not what happened in the end. It's still better coded and probably one of the more secure sites out there. It's gone open source to allow others to build on things...but the biggest core problem still looms and after SO MANY people trying, I don't think it'll ever change.

That being, the people running it having a vision of 'how things have to be' and being unwilling to bend on that, even when it's shown time and again that this is not what people desire....and end up losing people/creators as a result of...

The tagging is just one example. I was around/involved in pushing for fixing it back when the first big upheaval happened over it. Some listened and were wanting to fix things, others dug in their heels, put their fingers in their ears and went "BLAHBLAHBLAH THIS IS BEST BLAHBLAHBLAH" and end result, the blahblahers got their way...people left...and things floundered. Things still flounder to this day. Weasyl has a 'reputation' now...that's not all happy roses and candy.

One person, a group of people, it doesn't matter if the people running a website don't listen and things don't get fixed.

Search needs fixing. It needs to do more than just keywords. Want to have a tag search? Fine...great...have a site search too, though. Someone should be able to type in an artist name...or the title of a piece...and be able to find it in a search. Tags only search is crippled and broken search.

Tagging needs fixing. Artists having to police their own art for people going in and adding tags they don't want/find offensive is ridiculous. To show how broken it is, the only option currently in settings is a checkmark for 'don't let someone delete tags I've put on my own work'. I'm sorry, but if an artist/creator added a tag to something, NO ONE BUT THEM should be able to remove it...by default. Even making someone have to enable that is bloody ridiculous! Participating in community tagging should be optional. Some like it and want it...some don't...let the ones that don't have the ability to say 'no'. But of course, since the ONLY search Weasyl has is tag search...

That's just the two off the top of my head on things that need fixing here. Do I expect them to get fixed? No. I expect the blahblahblahers to sit there and blahblahblah over it and things to not change/improve. Would it even help at this point? I don't know. Once a site has a reputation, it's rather hard to shake it.

What site do I like? None of them, really. FA has the population, but is run by an ego-maniac who sold the site to a corporation to line his pockets and has shit, insecure code. Weasyl has better code, but not much as far as population/traffic and people who refuse to let things get changed/improved. SoFurry was better off as a story website, IMO. The rest? just more drops in the bucket.

I really don't see there being a good website out there right now. It's sad, I hate to say it, but it's true. Weasyl was the best bet that I had seen...and I don't know if it could be salvaged, even if the blahblahblahers were to stop blahblahblahing now.