I see that you have found your way to my profile. Welcome to my dwelling on the internet. This is MY back yard. You will play nice, or you will not play. No exceptions. Take your drama elsewhere, thank you :D

Most recent: Apollo the cyberpunk Opluridae 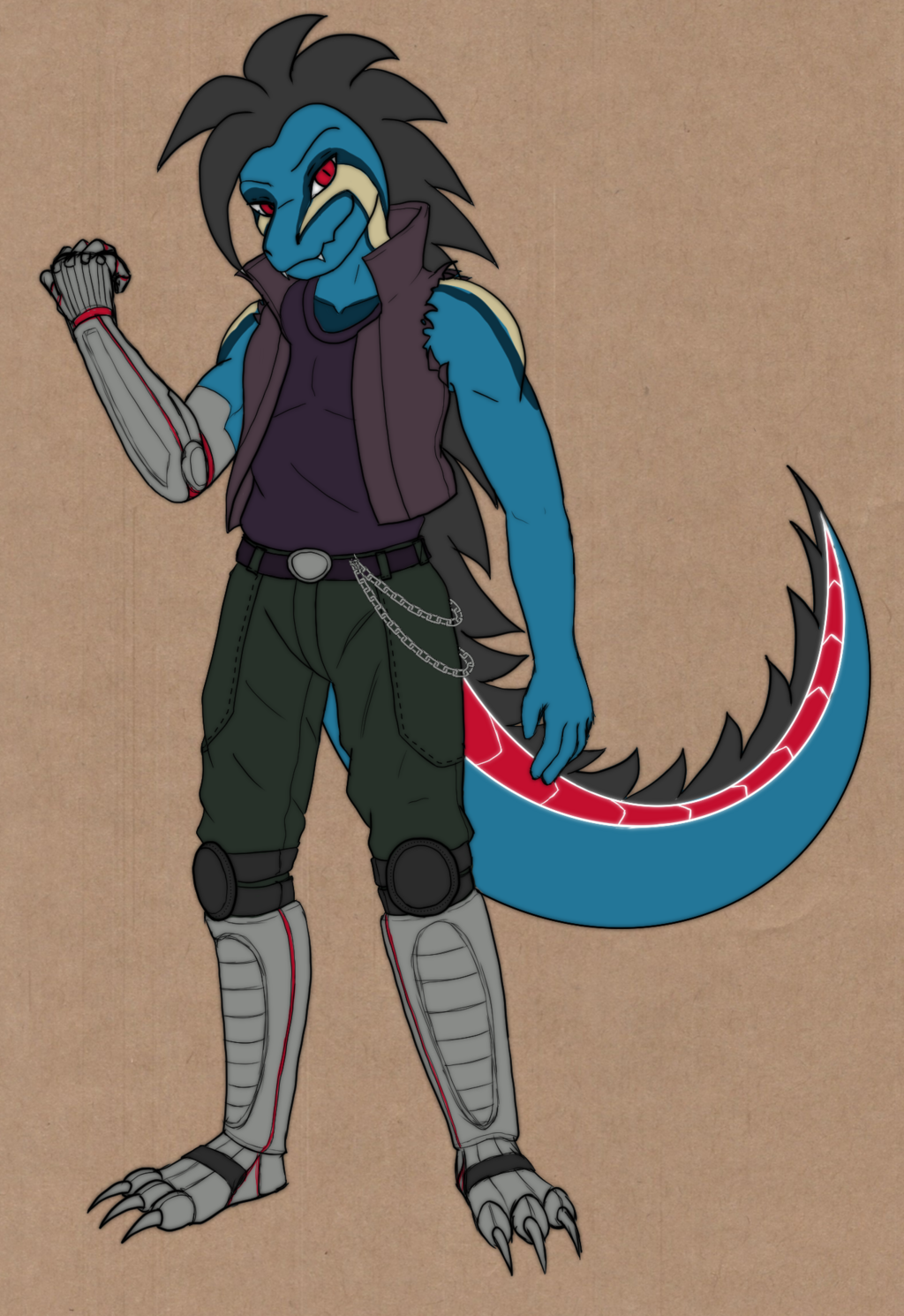 GODZILLA WAS GLORIOUS! Bryan Cranston was great in this. One of my few complaints, and they would all be nitpicks, is that he was not in it enough. That is just because he is so good in it, though. He was the best actor in the movie, and it makes his scenes that much more powerful.

Aaron Taylor Johnson was no where near as bad as people led me to believe. In fact, he wasn't bad at all. He played a "Let's get this done" military type who puts duty in front of personal feelings and emotions. I have known people like this, so it did not feel unnatural to me.

This movie was well paced. A lot of movies now days feel overly long. They feel like stuff could be cut out. It is almost like people do not know how to tell good stories in less than 2 hours anymore. This is a little over two hours, but it never feels boring. IT never feels like it drags. Nothing feels wasted. Nothing feels padded.

The camera work in this movie is excellent. There are some fantastic and inventive shots in this film that really give it a unique flare. One, in particular, comes to mind where you are looking through the eyes of Aaron Taylor Johnson during the Halo jump that you see in the first teaser trailer. He is watching Godzilla as he falls. It is a really cool moment in the movie

The special effects in this film are top notch. Yes. Godzilla is CG in it, but it is so incredibly well done that I did not mind it. The use of lighting really stands out in this film. There are shots where they use flash lights or flares or whatever to light up parts of Godzilla or the other monsters that are just beautiful and extremely well done. It really helps to ramp up the intensity.

Speaking of intensity. this is one of the most intense Godzilla movies ever. It makes you wait for the big reveal of Godzilla, but it pays off BIG TIME. The movie just gets more and more tense and atmospheric as it goes along, and it leads up to one of the best endings I have ever seen in a movie.

None of the characters in this movie were dumb at all. It frustrates me when there are stupid characters in a movie. I go "WHY THE FUCK ARE YOU DOING THIS, YOU DUMBASS." Even with the General's decision, it was him heavily weighing his options and taking what he saw as the best course of action with reason to believe that it might work. It was an act of desperation, but it felt like he gave it serious thought and thought about what Serizawa was saying. He had reason to think the way he did. Everyone did.

The weakest part of this film is Dr Serizawa, and it was not Ken Watanabe's fault. He was not bad in this film. He just did not have much to do. Considering everything this film does extremely well, this is a pretty minor gripe. It could have used more Bryan Cranston, but all of his scenes were awesome and powerful. His performance in this was excellent, and I would expect nothing less from him. It made his part of the story much more powerful, so I can get over the fact that he is not in it that much.

Just...wow. This movie floored me. This is the movie we should have gotten in 1998. This is the movie we DESERVED to get in 1998. The U.S. has finally done Godzilla right. It just took 16 years for it to happen. Well, I am glad it finally did. We can wipe our memories clean of that Roland Emmerich travesty because this one is worthy of the name Godzilla. I tip my cap to you Gareth Edwards. This movie was great.