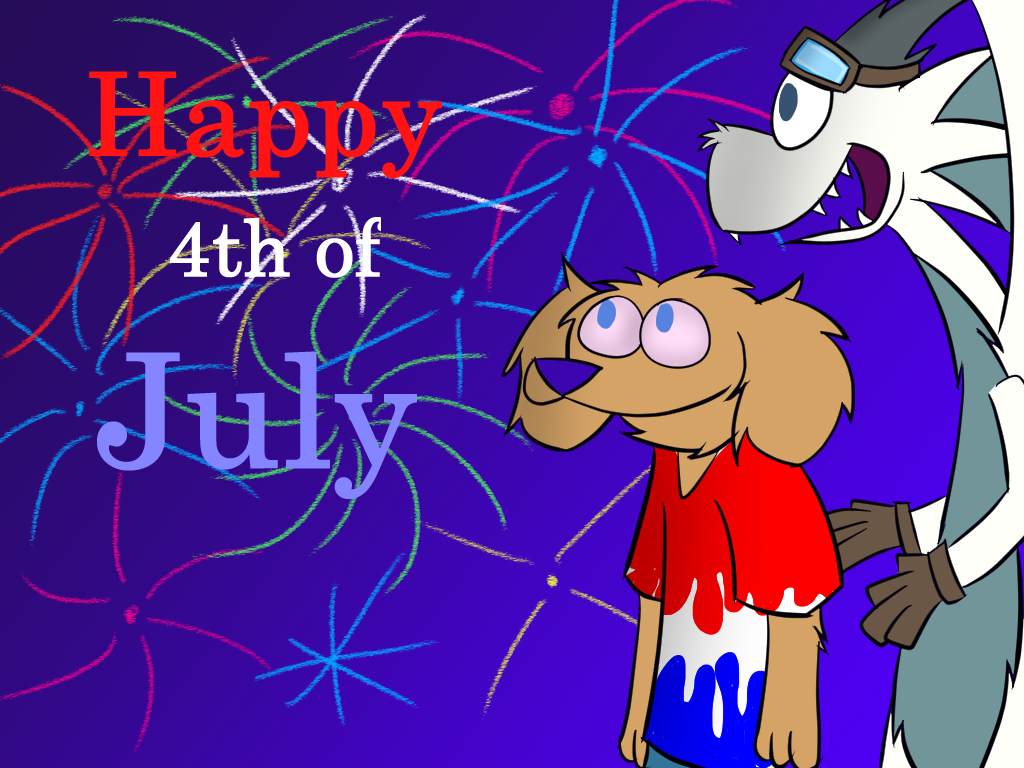 Hey so I just wanted to let ou guys know that I am doing ok well... will have to see what happens next. Look I'm sorry I had to treat love this way. Nobody should die,
I was just expressing my insaneness to where I'm going through. I went though some lonely phases of my life. I turned to the internet, met some people have interest
in them, they like me, they hate me, etc... Me i'm currently inhabiting my loneliness because I grown used to it. I recently got rejected by most people that's probably
why I am starting to have anxiety. Myself I wanted to draw for money but what's the point. People think I'm just a scumbag, no good, drug doing, hippie some of a bitch.
And look what I did back there was wrong and I'm very sorry if I pissed you off. I'm just a guy trying to get by. I'm tying not to harm anyone or judge you. I'm a person
with some experience but to show respect one and another. Go ahead judge me tell me to do things but at the same time i'm self aware of what's right or wrong. I don't
do illegal drugs except for pot, tried acid once I didn't like it, and I only did mushrooms 5 times in my life. I don't smoke cigarettes because I have asthma, the scent
in the cigarette for some reason I'm just allergic to something inside the cigarette, there time wasters to me, and why do you want to go down that road of sickness?
Look I get it you come from people that do it and that's fine. I'm not telling you you need to quit (unless it becomes a crazy habit to the point where everyone is
targeting you) and I been down that road. When I was 13 I had my first cigarette because I hung out with people that did it so I was like what the hell why not?
My folks done it back when I was a toddler. The reason why I stopped doing it is because I just started feeling sick. My attitude changed.
I was disappointing my parents. Getting bad grades and doing stupid shit. When I was 17 my parents found my pack of cigarette and some cigars that I was holding on for
a friend. My parents took them, tear them in half, throwing them in the garbage, and threatening me to throw me out of the house if I kept doing it. Me I'm just a
secret stoner (well it ain't for most people) but I show respect to someone by not inhaling the finger quote toxic scent to anyone (if I do I apologize, sometimes I
didn't know). It's like that with cigarette smokers whenever I meet new people. Just show respect to those who aren't into drinking, smoking or doing drugs. I mean
all they are asking for is hey please don't do that towards me or somebody I love. That's all there asking for and look I know rules suck and there stupid but you
got to follow them at least otherwise your making an ass out of yourself. Just do good regardless of what others are going through. Do what you need to do and you
will get rewarded or not. All you got to do is be patient and keep doing good no matter if others give you shit. Because in the end. They will get what they need.
I'm about to head to work and after work I'm going to Solstice Music Festival in Seattle if you want to come hang out with me. I may act shy and scare (don't know why
I been acting like that, probably cause of moving...) So yea that's all I got to say.
Will talk about commissions in next journal!