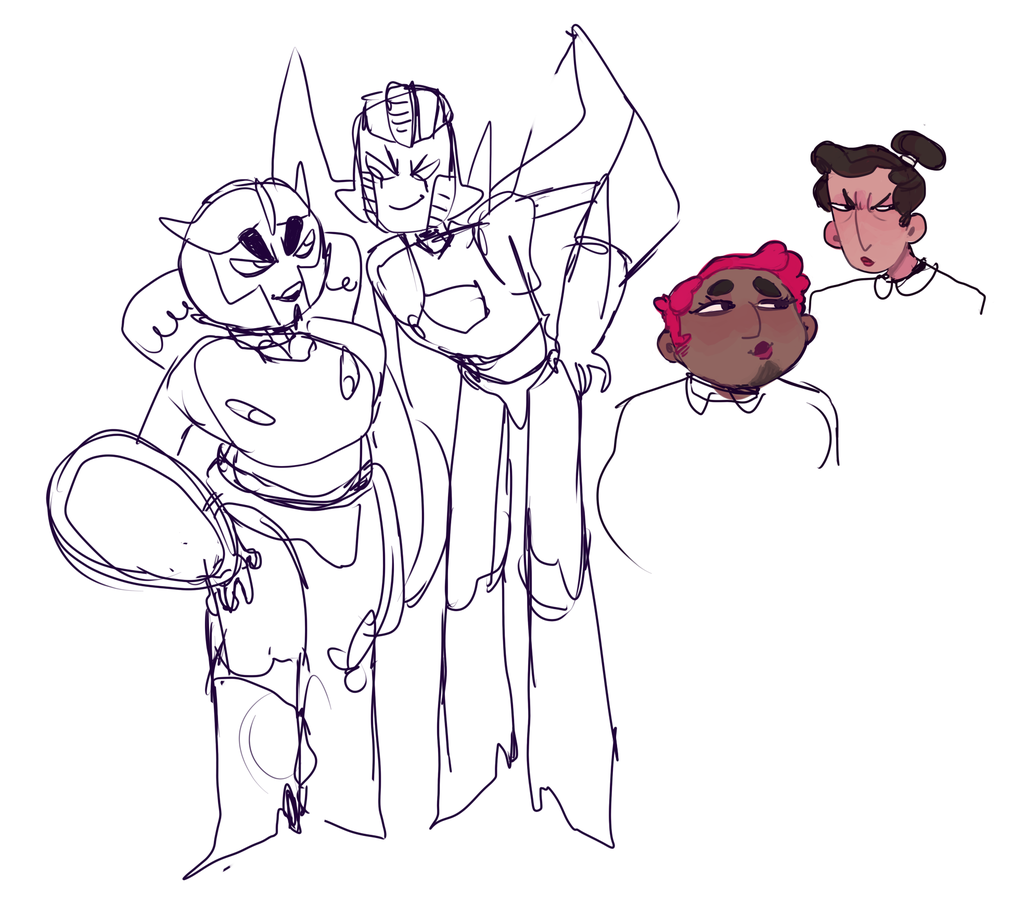 might take a bit of a hiatus on weasyl?

well shit happened and im very uncomfortable with the way the admins here handle things... i think im going to take a break from weasyl until i simmer down, and until then if you want to see what i post in the meantime im also on deviantart and tumblr, which i have linked to on my profile.
my tumblr is an artblog which i created literally just now so i still need to move some stuff on over, so it'll be blank until I do that just as an FYI