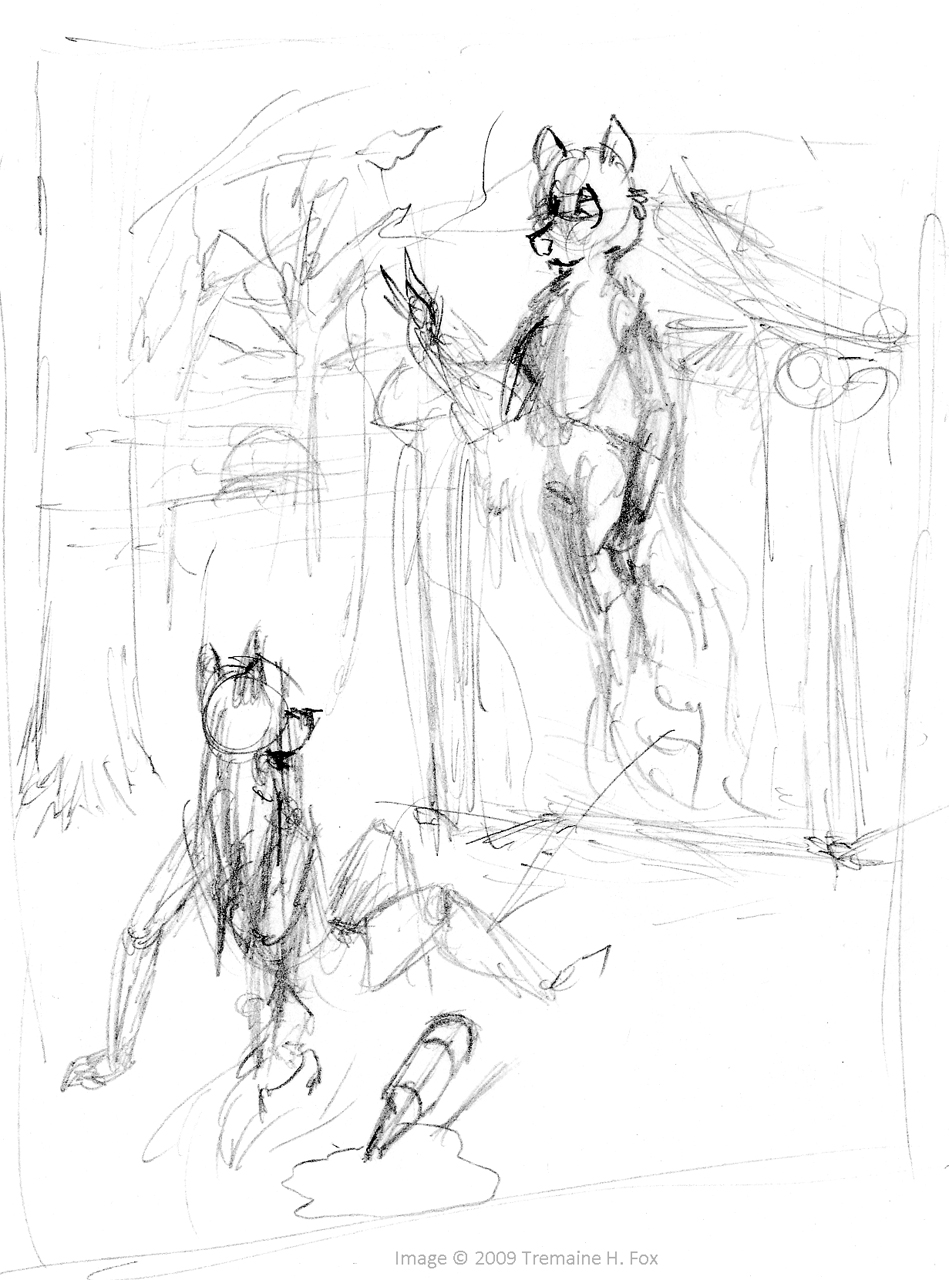 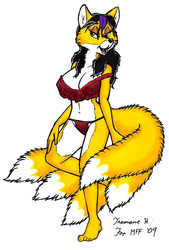 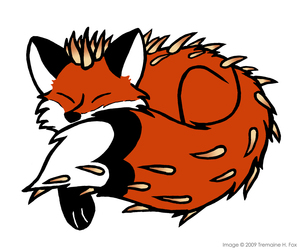 Drawn in 2009. I had been a fan of Type O Negative for a LONG time! I am pretty sure I found them in 1999 or 2000, since I heard their song "Wolf Moon" from their album "October Rust". I absolutely loved their album, "World Coming Down". In particular, the song "Creepy Green Light" really struck me in a vivid way!

I recall wanting to do a highly ambitious traditional piece that was going to have all these effects going on. I was going to draw Peter Steele as a wolf, sort of knocked off his feet, knocking over a bottle of wine. It was going to have a mid-to-late October feel with a hazy, foggy sunset. Green light would shine through cracks in the earth, as his dead lover comes back to greet him.

I think the song had her climb out of a creepy green light in a grave, but I sort of thought it would work better with my skill to have the light coming out of a crypt.

I abandoned it years ago; instead of throwing out the thumbnail, I figure it'd be neat to share it with the world!

No roleplaying in the comments, please.

Please ONLY credit the art to "Tremaine" or "Tremaine H. Fox" and a link to the image page.