Welcome, everyone! This is the artist formally known as

Tremaine I used to use this account for posting NSFW stuff; as of October 1, 2019 you can find all my latest NSFW work on my main account,

To see my old art (2011 and earlier) you can also visit my archival account,

I tend to be very private about my chat applications, sorry! If you find my details and request to be added, please don't be offended if I don't add you back.

I do not role-play. 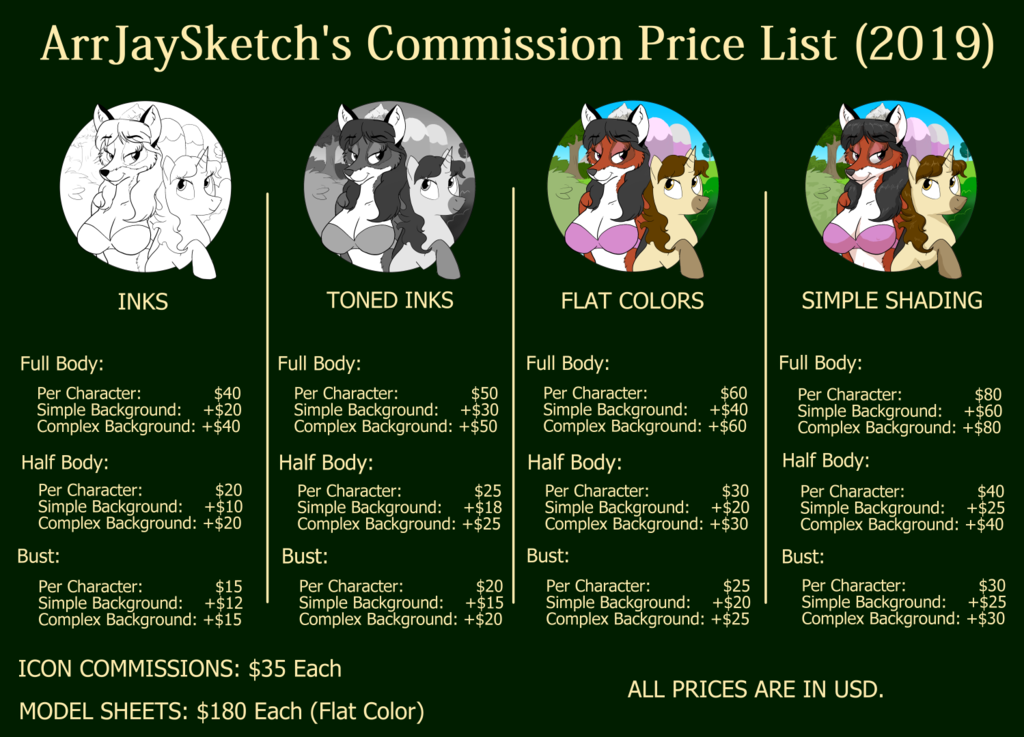 Current Status as of December 2021

It’s been a long time!

I have been well! I am keeping busy with my job and life has been pretty darned good!

Since starting Venlafaxine, my antidepressant and antianxiety drug, I feel happier than I’ve been my whole life! Honestly, this is something I could have used 30+ years ago, when I was in my teens. A lot of problems seemed to resolve themselves once I got my anxiety, panic, and depression disorders under control. Like, it’s obvious now where some problems have come from. It certainly helps to have developed better boundaries and a lot of life coping skills, besides!

You all have undoubtedly noticed the lack of art! For the lack of content and updates, I do apologize. It’s not a lack of desire or ideas; I have plenty of both! No, it’s just a lack of motivation to sit down and actually take the time to draw anything. I haven’t been particularly stressed in the slightest about it, either!

So then, what does that mean for the future of my art? I don’t rightly know! Someday, I’d love to create again. I really do love some of my characters, and I have many ideas about how I want to redesign them. I’ve got a bunch of ideas I think I’d enjoy making, and I think many more would enjoy viewing!

So, what then? Was anxiety a part of my creation process? Perhaps! Is that missing anxiety make me feel less like, well, “me”? Hardly! I feel more myself these days than I ever have! I don’t feel I’m missing a part of myself; it feels like more like getting rid of something that never should been there in the first place!

What of the future? I’m hoping that since falling off of a workout routine, regularly working out will restore a lot of my missing drive throughout the next year! We’ll see, though! I have a number of projects in mind, though I’m not going to list them here; I don’t want to promise anything unless I feel like it’s sure to happen.

Regarding selling my old artwork, I still haven’t made any headway on it. I’d have to sort and organize my old art, and I just haven’t felt up to even touching that task. So, my deepest apologies to those hoping to purchase some originals; I just haven’t had the interest nor inclination!

Will I ever take commissions again? I think the long and short of it is that after a long period of self-reflection, I honestly and truly don’t enjoy working after I’ve been doing my Day Job. It’s not that working on commissions is unpleasant; hardly! Sometimes I just don’t feel like working a second job. If I’m going to do commissions, it’s most fair to set hours and expectations, and if I’m to uphold them I need to commit to those hours and expectations. In truth, I really don’t want to. I’d rather do other things with my time!

Another important bit about commissions is that I’d rather be able to produce any kind of art at all on a regular basis! One, it’s important to have a high degree of confidence that I’ll be able to start—let alone finish—any art at all! Two, being that I haven’t drawn in so long I cannot price art based on how much time any given piece will take, because I have no earthly clue!

This last bit is something no one’s asked at all; will I go to furry conventions in the future? Very likely not, and even then, I’d probably just go as a fan. Being a dealer brought way more stress into my life that I really did not need, and I rarely (if ever) broke even. I convinced myself that working was the only way to get these furry cons, but in retrospect, I really didn’t have much fun at all. I was working at cons so I could play at night, and that doesn’t blend well. The real truth is that if I ever worked in a convention Dealer’s Den again, it would be work. If I go as a fan, it’s to play. Considering art has not ever been my job, and I don’t need to take time off my Day Job just to work even more at a convention, dealing in any capacity at a convention is Just Not For Me Anymore. It really never has been.

So, long story short, I’ve been well, the lack of art doesn’t really mean much aside from lack of motivation in making it, but I’m wanting to make some life changes that will hopefully help with all of that!